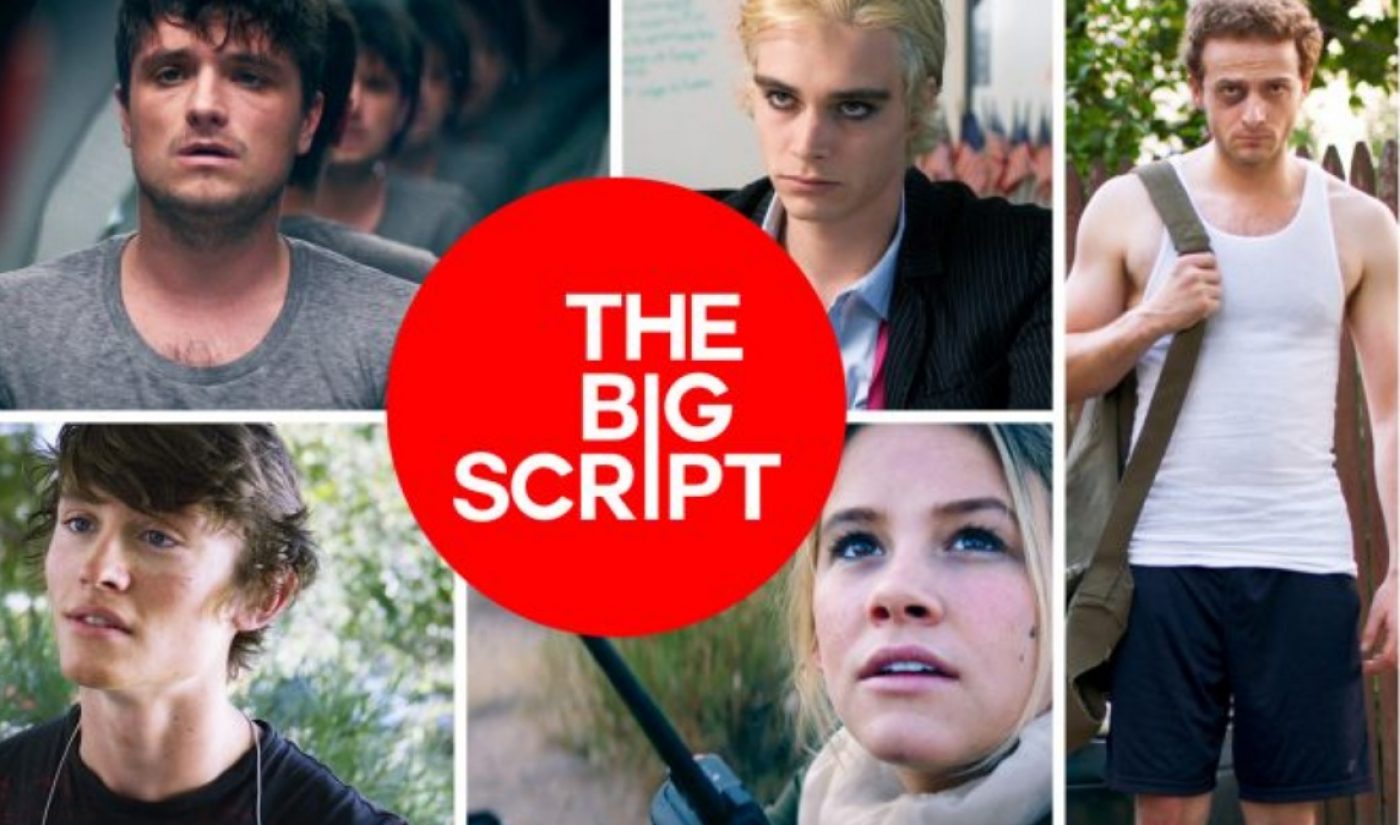 Having established himself as an actor, Josh Hutcherson has now moved behind the camera. The Hunger Games co-star’s short film ‘Ape’ is the most buzzed-about entry within The Big Script, a five-video filmmaking series now available through Conde Nast Entertainment (CNE)’s owned-and-operated video platform The Scene.

The Big Script is a collaboration between CNE, Hutcherson’s Turkeyfoot Productions, and Indigenous Media, a studio founded in 2014 by a trio of entertainment industry vets. The project’s producers combed through thousands of screenplays from Hollywood’s Black List before settling on five to adapt into short films. The resulting videos range from 11 to 17 minutes in length, and four of them are directed by their writers. The lone exception is ‘Ape,’ which Hutcherson directed from a screenplay written by Jon Johnstone.

With The Big Script, CNE, Indigenous, and Turkeyfoot are hoping to introduce viewers to the “next generation of great storytellers,” as a trailer for the project informs us. All of the featured filmmakers are relatively young, and the stories they have shared on the screen all have teens or twentysomethings in their leading roles. “We recognize that there is a lack of millennial voices and formats in Hollywood,” said CNE president Dawn Ostroff.

All five entries in The Big Script can be watched through The Scene, which is available subscription-free. Hutcherson’s ‘Ape’ is as good a place to start as any.