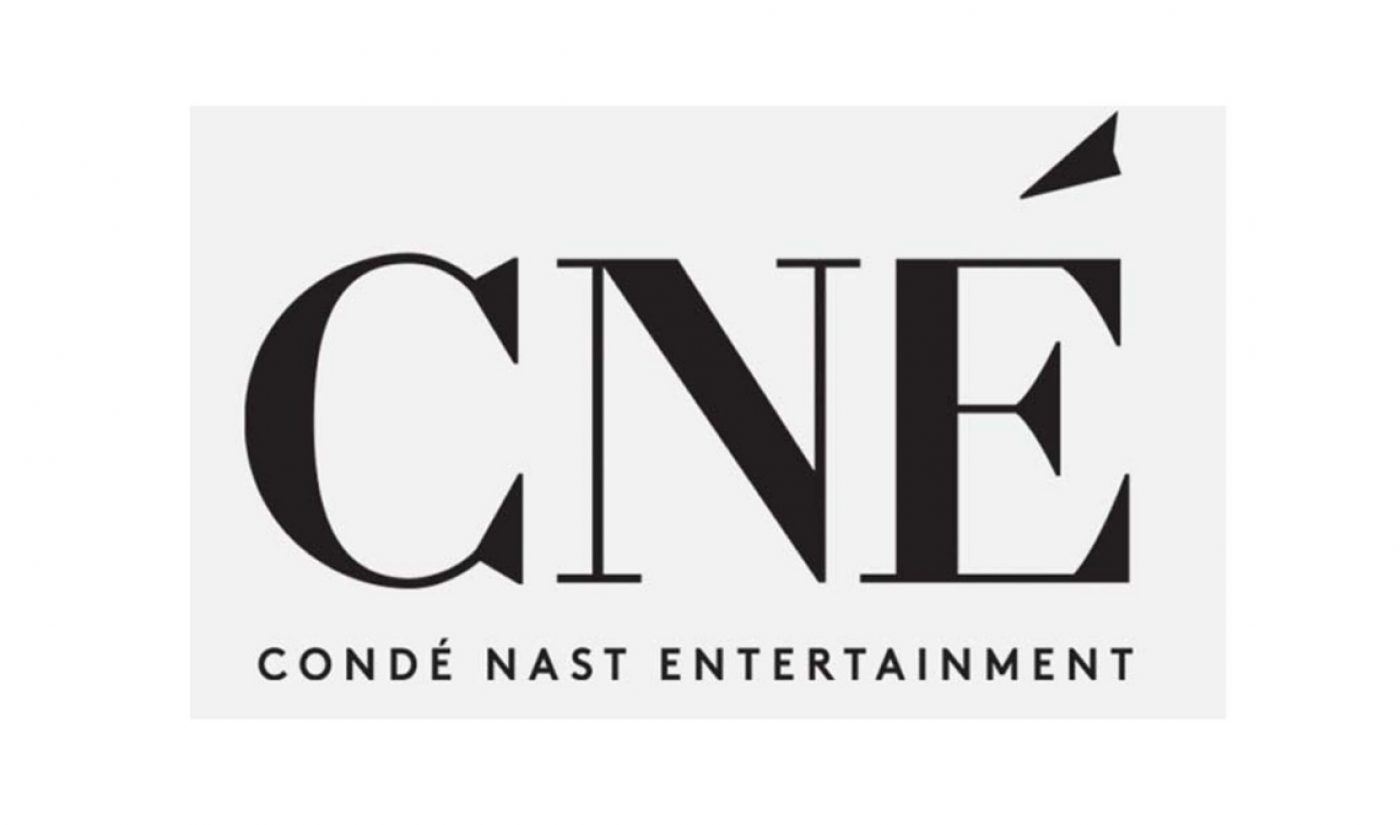 Conde Nast Entertainment recently released a long-awaited incubator project called The Big Script, but that wasn’t the media company’s only major news of the week. It also announced the hire of Anthony Galloway, a content executive who comes to CNE after previously working at Vice Media.

At CNE, Galloway’s official job title will be executive producer of programming for digital video. In that role, he’ll be tasked with overseeing the production of content across multiple brands and platforms. CNE’s owned-and-operated publications, including GQ, Glamour, and Vanity Fair, share videos on the company’s proprietary video platform The Scene while also utilizing YouTube, Facebook, and Snapchat. Vogue, for example, is one of the brands with a spot in Snapchat’s coveted Discover section.

Galloway will report to CNE SVP of programming Croi McNamara. “Anthony is an Emmy-winning producer with extensive experience creating engaging content for all platforms,” said McNamara in a statement. “His creative vision and deep understanding of how to program to next generation audiences will be invaluable to CNÉ as we continue to innovate and push the boundaries of our storytelling.”

Galloway’s experience at Vice will be very relevant at CNE, given the many similarities between the two companies. Both started in the print world before launching expansive digital networks that span multiple, category-specific verticals. Given Vice’s tendency to break rules, CNE’s decision to hire Galloway could be a sign that the World Trade Center-based media company is ready to push the envelope more than it already has.