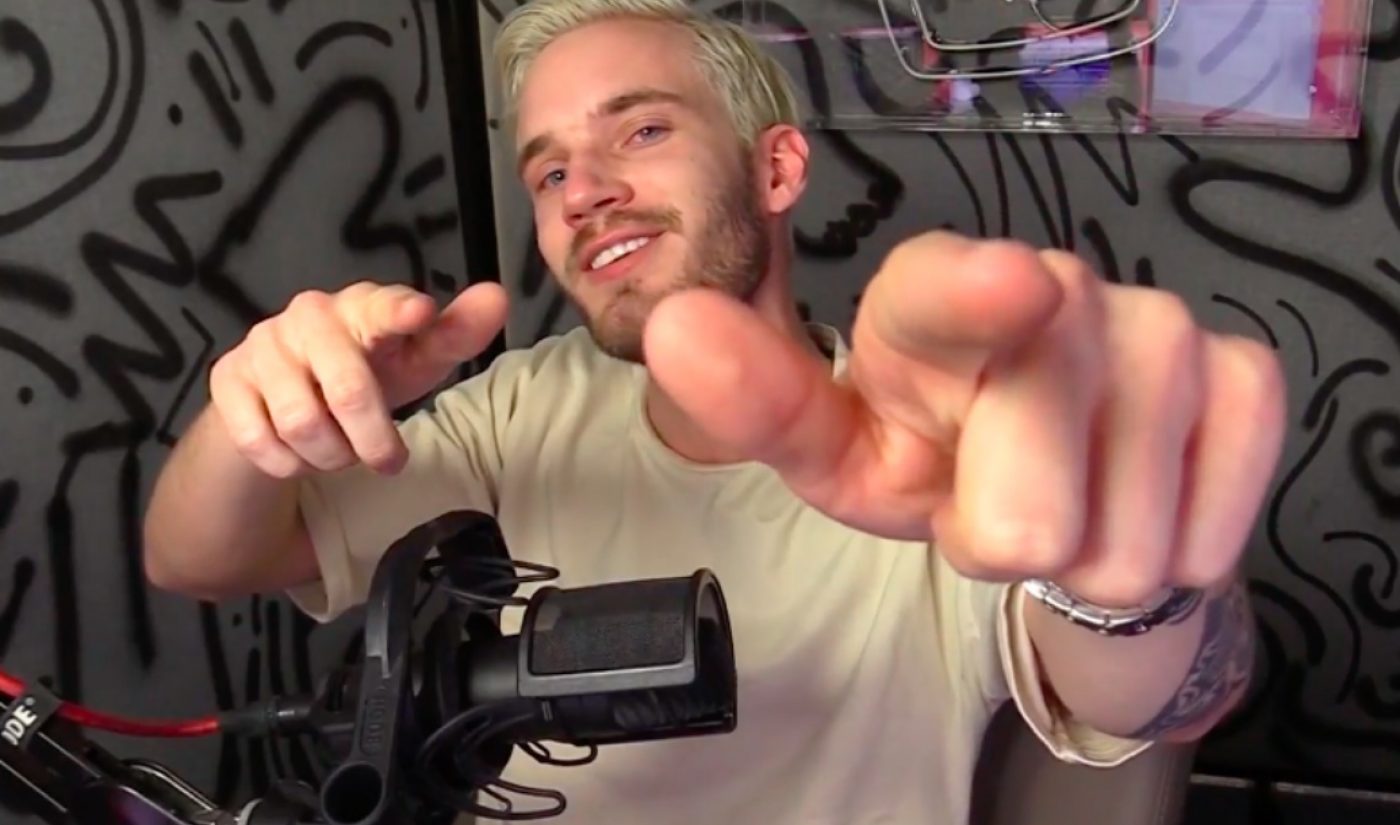 Two days after he was dropped from his Disney-owned partner network Maker Studios and saw his YouTube Red series Scare PewDiePie cancelled, Swedish gamer Felix “PewDiePie” Kjellberg is responding to his critics. The number-one YouTube star has posted an 11-minute video in which he responds to the Wall Street Journal’s allegations of anti-semitism in his videos and comments on the relationship between “Internet personalities” and the media.

Kjellberg does use small pockets of his response video to apologize to anyone who may have been upset or offended by the anti-Semitic allegations levied against him. About his now-infamous “death to all Jews, subscribe to Keemstar” prank and other indiscretions, he lamented he is a “rookie comedian” who doesn’t always make the right decision.

Most of his video, however, is reserved for criticism of what he called “old-school media,” a group he says “does not like internet personalities because they’re scared of us.” He notes that many outlets focus incessantly on his wealth rather than the content he puts out. “This whole thing is not a post, it was an attack toward me by the media to try to discredit me to try to decrease my influence and my economic worth,” he says. “I made a point that the media takes what I say out of context, they take that and put it out of context to use against me and to portray me as a Nazi.”

Many of Kjellberg’s arguments are the same ones used by his defenders, including Ethan Klein of h3h3productions, and at the end of his video, he makes sure to tearfully thank the people who have supported him to this point. For his detractors, however, he has no kind words. “I’m still here. I’m still making videos. Nice try, Wall Street Journal,” he says. “Try again, motherf**kers.”