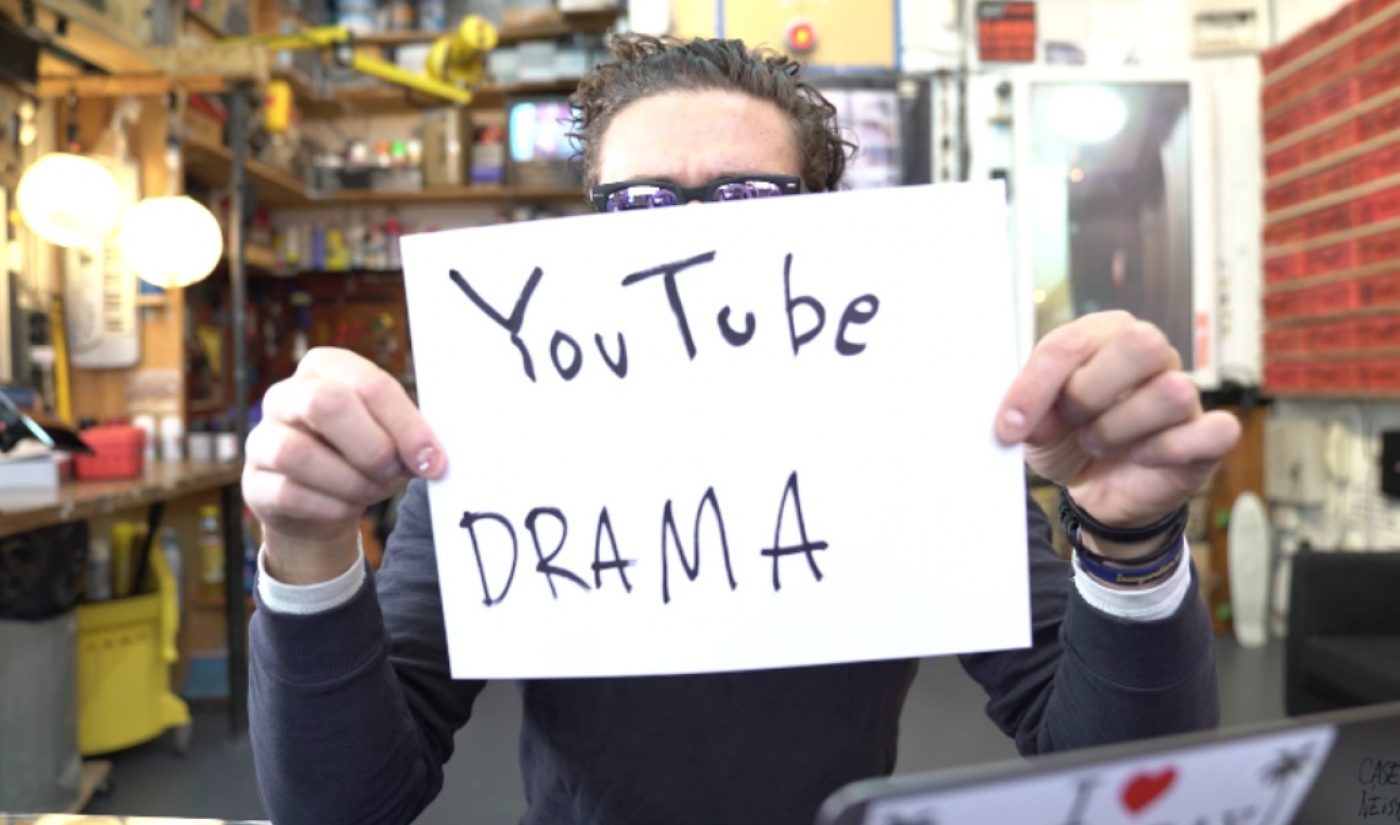 The biggest story on the online video industry’s collective mind is the recent controversy surrounding the headline-making YouTube star PewDiePie. After a Wall Street Journal report cited nine of the Swedish gamer’s videos that featured “anti-Semitic jokes or Nazi imagery,” his partner network Maker Studios (which is owned by Disney) opted to drop him. Shortly after that decision was made, YouTube chose to cancel Scare PewDiePie, an original series that was heading into its second season on YouTube Red.

This story has been big enough to reach many mainstream media outlets, and as a result, many YouTubers have felt compelled to share their opinions on the matter. Responses from the likes of Philip DeFranco, h3h3productions, and Casey Neistat have achieved massive view counts in the hours after they were first posted.

Of these three reactions, it is Ethan Klein’s over at h3h3 that veers most strongly into pro-PewDiePie territory. Klein accuses the Wall Street Journal of intentionally taking the Swedish gamer’s videos out of context and manufacturing an outraged response against a creators whose greatest crime, in Klein’s mind, is making some bad jokes. “[PewDiePie] is not a real racist,” said Klein. “He’s a comedian. Maybe he pushed the boundary a little too far, but guys, that’s it. Let’s not call him an anti-Semite.”

Both DeFranco and Neistat used their videos to agreed with the sentiment that PewDiePie is a good person who does not possess the malicious nature attached to him in some of the recent coverage. They both, however, wondered whether he must hold himself accountable for the stuff he says, given how rabid his fan base is and how prominent his position is within the online video community. “Whether he wants it or not, and whether youtube wants it or not, PewDiePie does represent this platform,” said Neistat.

The public perception of PewDiePie may be at a low point, but DeFranco also reminded his viewers that the Swede’s digital career is far from over. Now that PewDiePie is no longer attached to a network, he can accept deals with more freedom while retaining his connection to the audience that still loves him. “He’s gonna be fine, if not better,” said DeFranco.