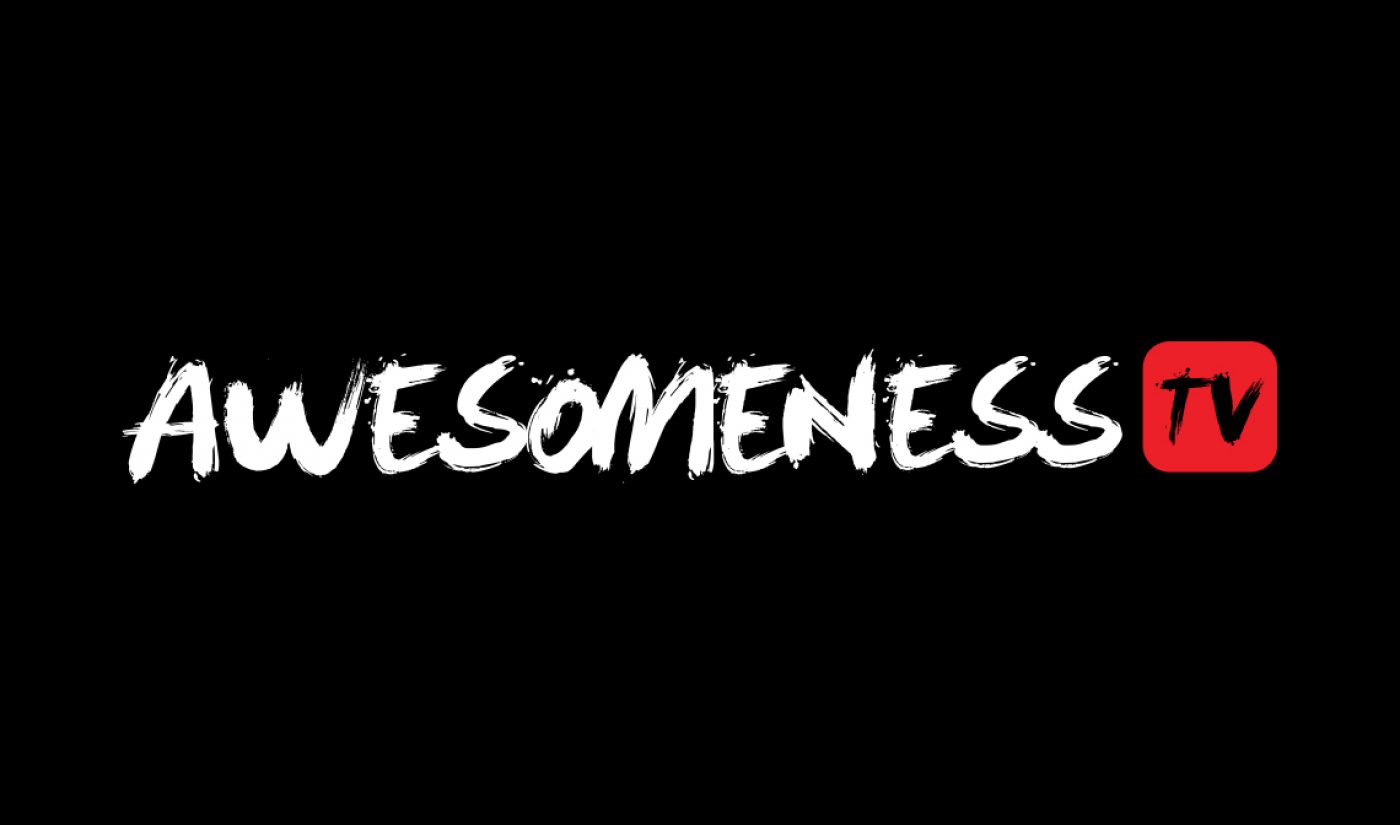 Though YouTube rose to renown on the promise of homespun content, Brian Robbins, the CEO of Gen Z-skewing digital media giant AwesomenessTV, wants the platform to take a more emphatic embrace of the premium programming that has proliferated in recent years.

Speaking at Recode’s Code Media conference, Robbins suggested that YouTube could create a separate homepage — similar to Netflix’s — that spotlights professionally produced shows. “For guys like us, who are really programming [YouTube] and trying to do more and more premium content, it feels like there needs to be a separate way to discover our content,” he said, per Recode, “because it’s really hard to discover content on YouTube.”

That said, Robbins says YouTube is still central to AwesomenessTV’s mission. Its channel, which is home to hit series like Royal Crush and Niki And Gabi DIY Or Di-Don’t, currently counts 4.7 million subscribers and 1.7 billion lifetime views.

At the same time, however, Robbins professed his excitement for Snapchat, which he called the most relevant platform for content and marketing today. “What does content mean on Snapchat?” Robbins asked. “Any kind of communication is content on Snapchat.” To this end, he says, the lines between content and marketing have become increasingly blurred on the ephemeral service.