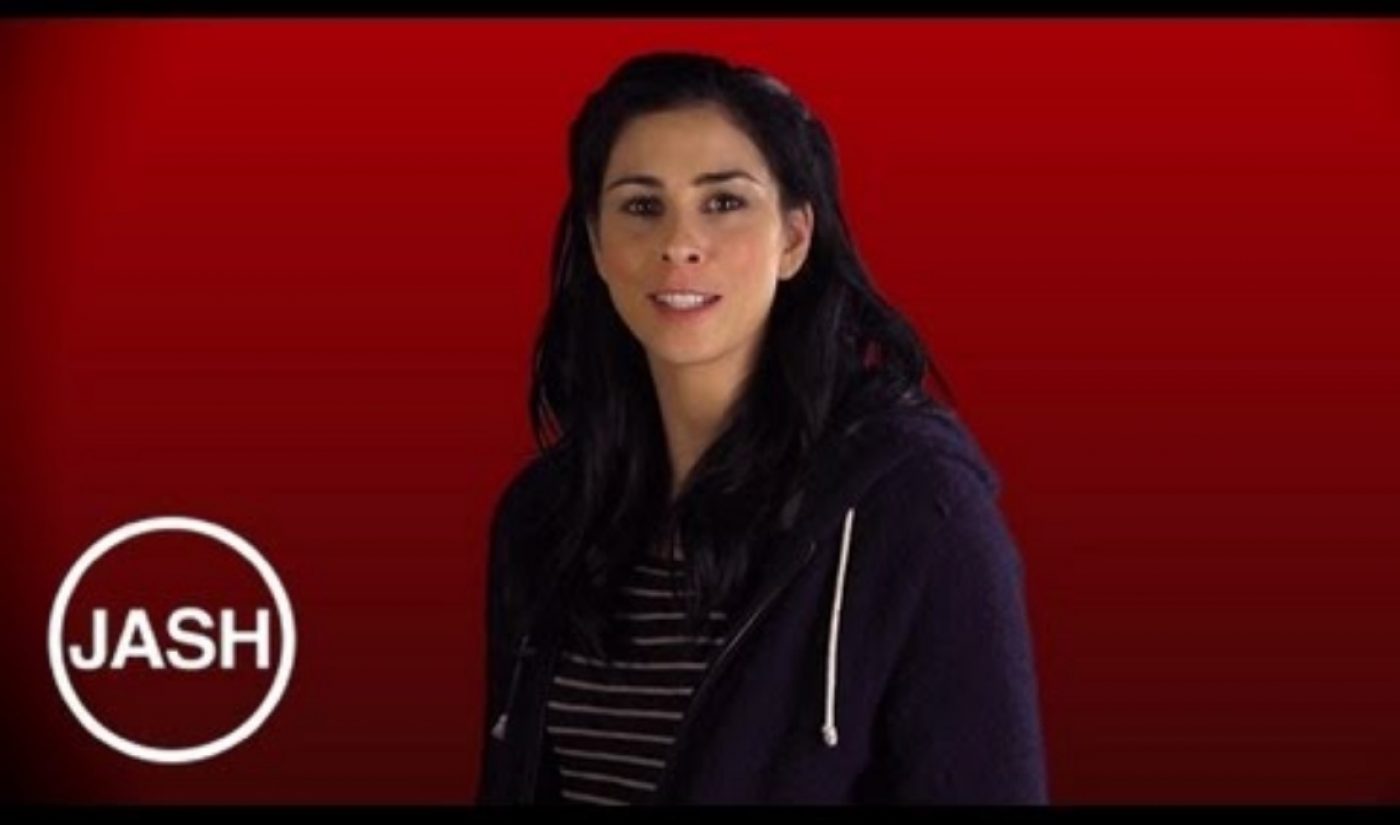 Back in 2013, Sarah Silverman teamed up with fellow comedy notables Michael Cera, Tim Heidecker, Eric Wareheim, and Reggie Watts to launch Jash, a digital comedy with roots on YouTube. Since then, Jash has expanded to encompass everything from long-form shows to branded content, and for its latest project, it is working with its co-founder once again. It will produced Silverman’s upcoming comedy special, which will become available on Netflix on May 30th.

Silverman’s special doesn’t yet have a title, but no matter its theme, it will add the 46-year-old funnywoman to the list of comedians who have released projects exclusively through Netflix. The subscription video platform has shared more than 50 originals in the stand-up comedy world, with big names like Aziz Ansari, Hannibal Burress, and Jash co-founder Reggie Watts contributing sets to the Netflix library.

Jash, which is producing Silverman’s Netflix special alongside Amy Zvi of Thruline, has worked with its co-founder on live projects in the past. A 2014 variety show, Rubberhead, was hosted by Silverman and distributed through Vimeo On Demand.

Beyond its work on other platforms, Jash remains active on YouTube. It uploads short films and music videos to a channel that entertains close to 100,000 subscribers.