YouTube Go App, Which Lets Users Save Videos For Offline Viewing, Is Now In Beta 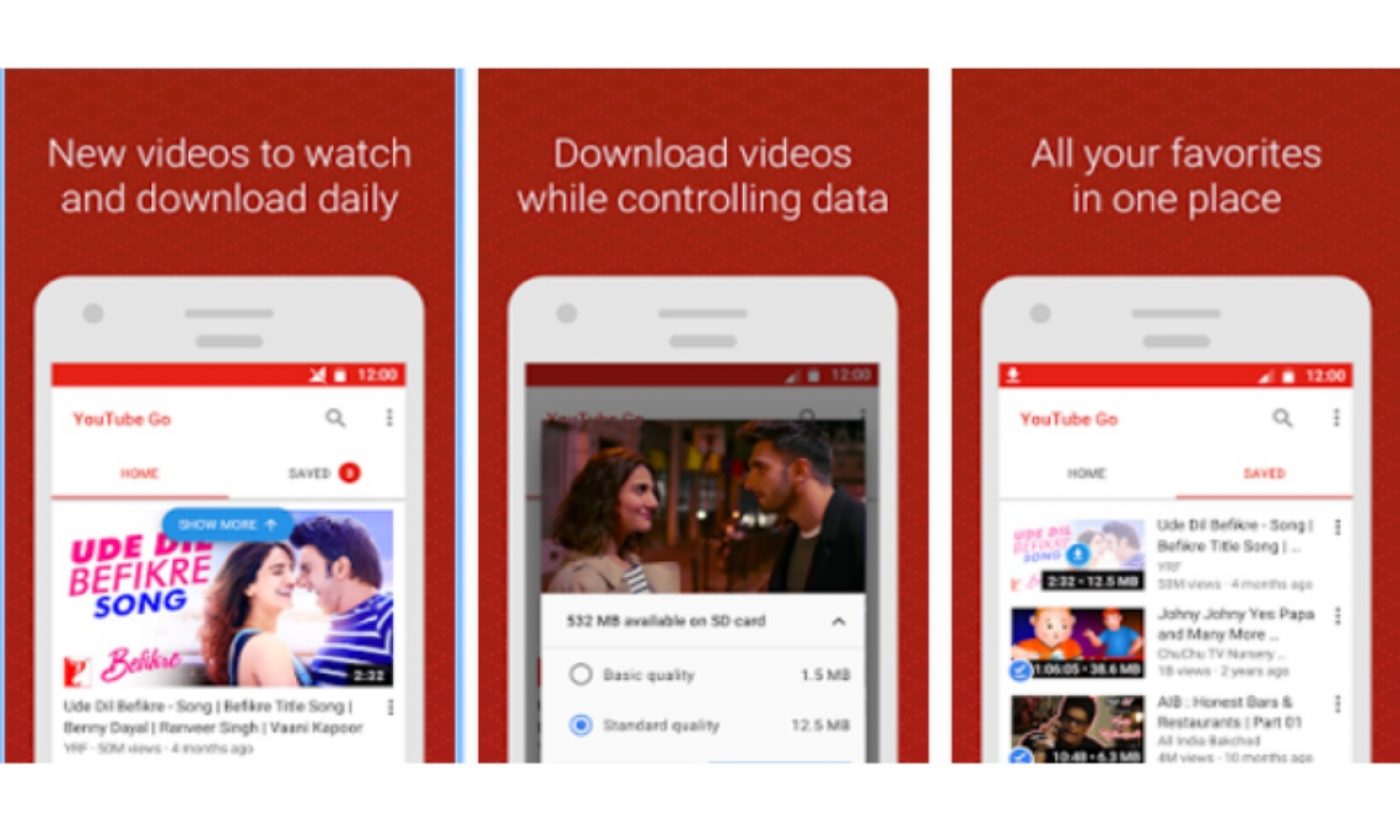 YouTube viewers who have concerns about going over their mobile data limits can now try out a new app that could make their problems go away. YouTube Go, which lets its users download videos for offline viewership, is available in beta from the Google Play store.

YouTube Go is designed for video viewers who want to minimize the amount of data they use to stream videos on their mobile devices. It allows users to download content and save it for later, lets them gauge whether particular videos are worth watching by offering previews, and gives them the option to set a data cap. The app also has some social features for users who wish to share videos with their data-strapped fellows.

The primary target audience for YouTube Go lives in regions like South Asia and the Middle East, where interest in online video is high but access to reliable Internet connections is spotty. Since first launching offline viewing in 2014 in India, Indonesia, and The Philippines, YouTube has steadily improved its technology in that area. In June 2016, it announced a “smart offline” feature that lets users download videos during off-peak hours, when more bandwidth is available. It followed that up by announcing YouTube Go in India in September of that year.

At the time of this post, according to the YouTube Go’s landing page on Google Play, it has been installed by more than 5,000 users.