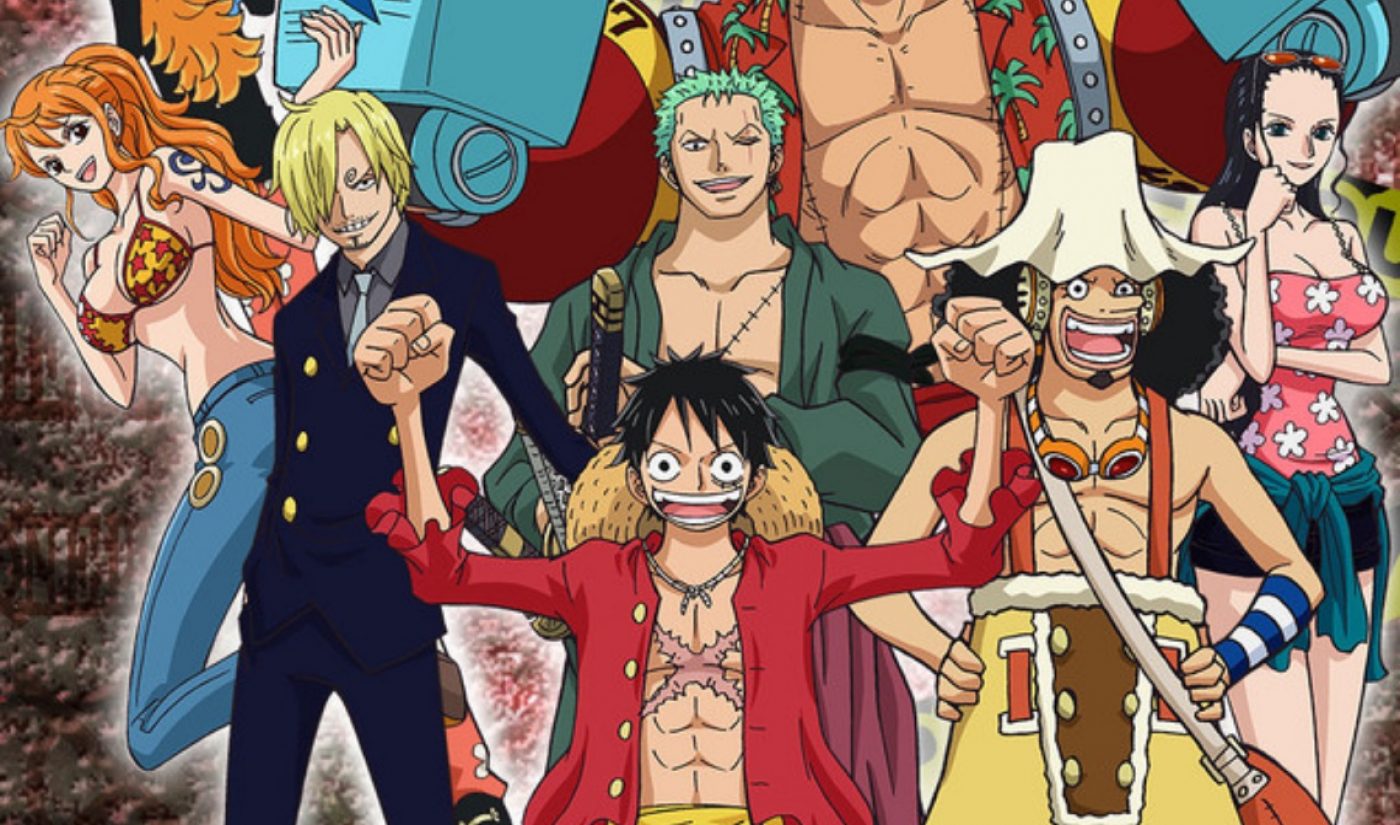 Crunchyroll is the top destination for anime fans who are looking to watch their favorite shows on demand. That audience has become so great that the number of people who are accessing Crunchyroll’s premium tier has reached seven digits. The streaming service has announced that it now has more than more than one million paying customers out of more than 20 million total registered users.

The Crunchyroll library contains more than 800 titles, including popular shows like One Piece (pictured above) and Naruto: Shippuden. The platform’s content is ad-supported and available to stream for free, while a premium tier offers several perks, including the ability to remove those ads from the viewing experience. Premium memberships come in two tiers at either $6.95 or $11.95 per month, meaning the site is raking in revenue of at least around $7 million per month just off its subscription services. In total, Crunchyroll says, its users stream more than 1.5 billion minutes of anime each month.

“The past year hasn’t just been big for Crunchyroll, it was huge for anime itself,” said Kun Gao, General Manager of Crunchyroll, in a press release. “We are seeing more fans pop up all over the world, hit shows like Yuri!!! on ICE breaking through to mainstream audiences, and anime as a medium being utilized in more creative ways, like in Porter Robinson’s music video, ‘SHELTER.’ Here at Crunchyroll, we have always been super passionate about anime, but it’s great to see the content we love catching on with a broader audience.”

The success of Crunchyroll has shown that there is plenty of space for well-executed niche streaming services in the online video market. Many services of that ilk launched in 2016, and we expect to see more of them going forward.