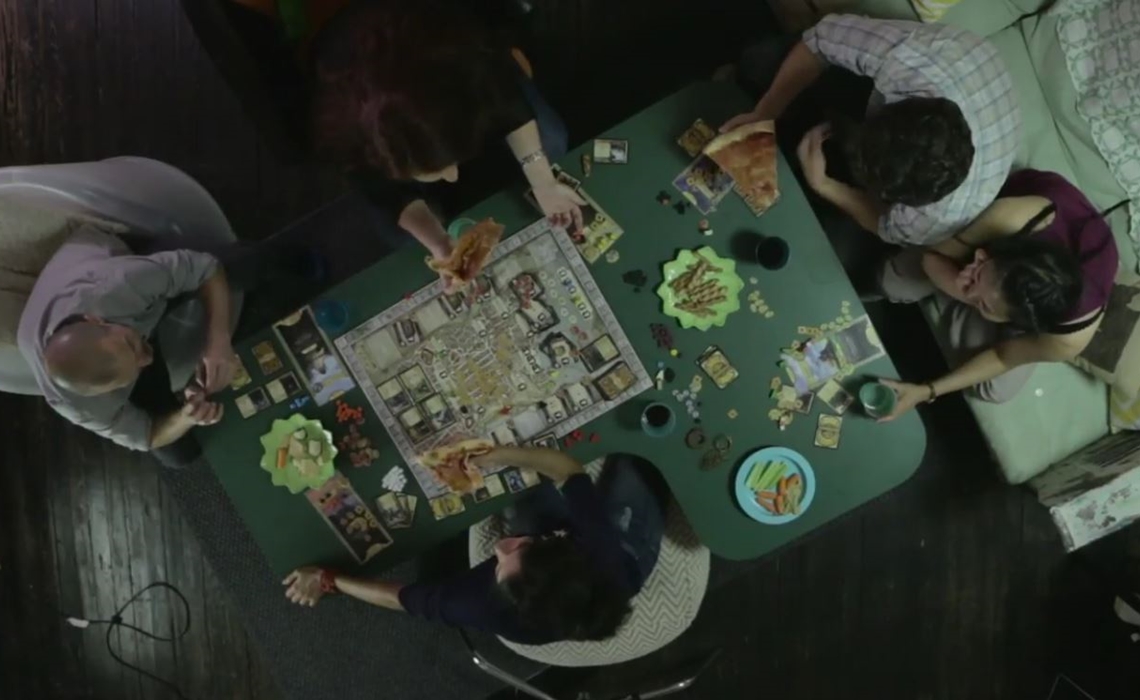 Errata, an original series that rose to recognition via the film-centric crowdfunding and VOD platform Seed&Spark, just scored a $50,000 development deal with Fullscreen.

Errata, which is billed as a lighthearted series following a group of friends that deal with life’s challenges through the lens of their weekly game night, was one of the winners of Seed&Spark’s New Voices Rally — a crowdfunding rally that kicked off last fall to find the next big original series currently in pre-production. As the winner of the ‘Straight To Series’ prize, provided by Fullscreen, Errata received funding and will also make its official debut at SeriesFest 2017 — an international TV and content festival.

“We’re excited to showcase the multi-ethnic, multi-genre series Errata, which draws on board-gaming culture to explore issues of friendship, love, and life,” Olivia Thomas, an original programming executive at Fullscreen, said in a statement. “This team showed their enthusiasm for their craft as well as their audience during their crowdfunding campaign on Seed&Spark, and we think our audience is going to appreciate Errata for all of its quirkiness and honesty.”

Seven episodes are currently in pre-production. Check out a pitch video for the series right here:

“Having an amazing company like Fullscreen take interest in emerging filmmakers and creators like us is a milestone marking the culmination of years of work,” said Errata writer/director Nathan Hong Fisher.