YouTube Rolls Out Mobile Livestreaming To Channels With Over 10,000 Subscribers 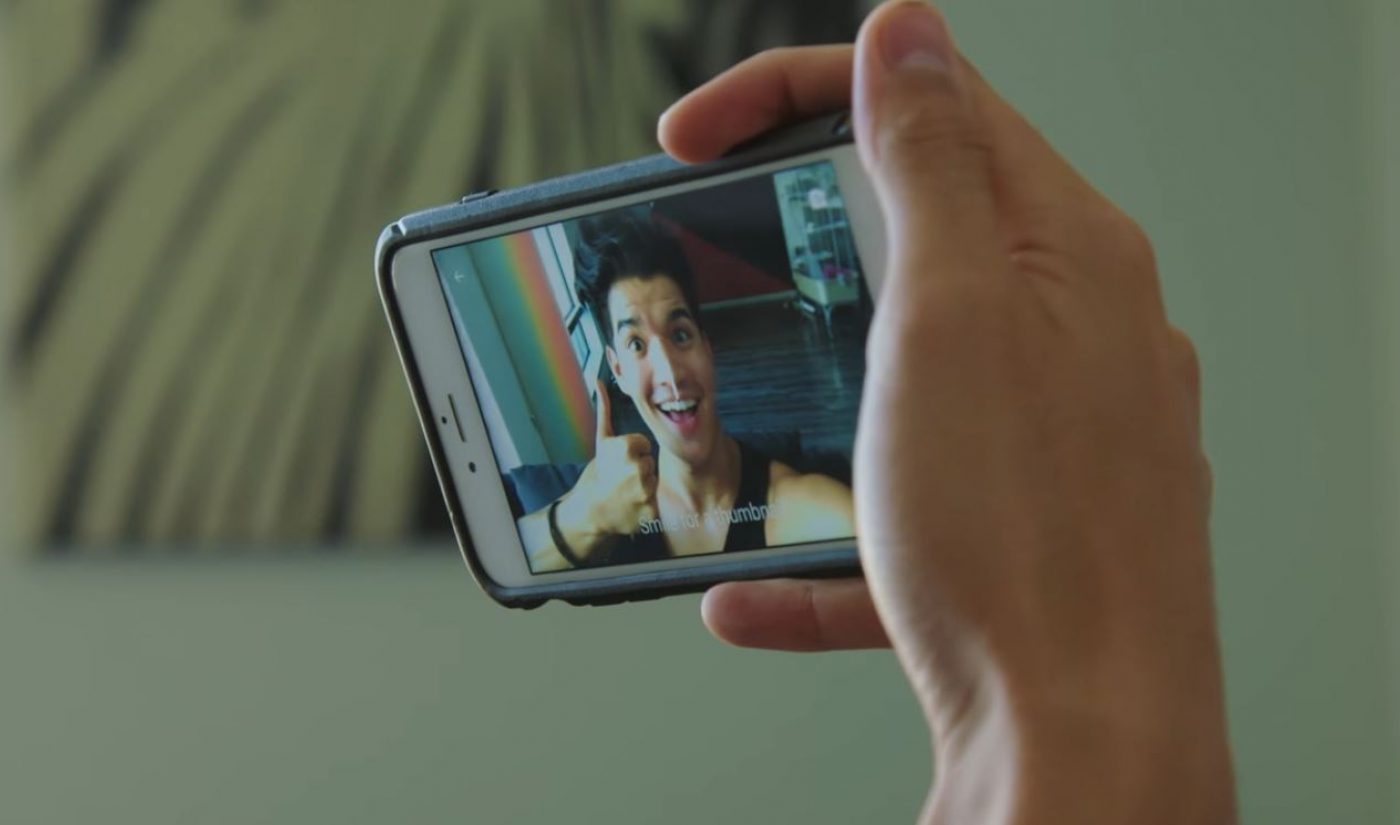 The mobile livestreaming function that YouTube announced last summer at VidCon, and which was initially only available to a handful of creators including The Young Turks, the SacconeJolys, and Alex Wassabi, is going wide.

YouTube said today that the feature is now available to every creator with more than 10,000 subscribers — and that it will be available “soon” to all creators on the platform. “It’s a launch that’ll put the power of live streaming in the hands of hundreds of thousands of talented creators,” YouTube wrote in a blog post, “giving them a more intimate and spontaneous way to share their thoughts, lives, and creativity.”

To launch a broadcast, eligible users simply create a title, take a thumbnail photo, and then tap the capture button to go live. YouTube says it has worked with creators to hone new features, including slowing down the live chat, and developing better video quality across different devices. Live videos will have all the same features as traditional YouTube videos, the company says: subscribers will receive notifications whenever creators go live, and live videos can also be retrieved via search, recommendations, or playlists. They are also protected from unauthorized use.

Check out a video showcasing how Wassabi has been piloting the feature over the past several months right here:

In terms of monetizing live videos, YouTube pointed to its recently launched Super Chat feature, which it says is now available to creators in 20 countries (and viewers in 40 countries). Super Chat lets viewers purchase chat messages that are highlighted in bright colors and stay pinned to the top of a chat window for up to five hours. YouTube likens the feature to “paying for that front-row seat in the digital age.”

YouTube is relatively late to mobile livestreaming — a category currently dominated by the likes of Facebook, YouNow, and Periscope. However, the company has enabled streams from desktops since 2011, and has been making more recent strides. YouTube says the 2016 U.S. presidential debates were its most-viewed political streams of all time, and the company also launched 360-degree streaming as well as support for live 4K video last year.