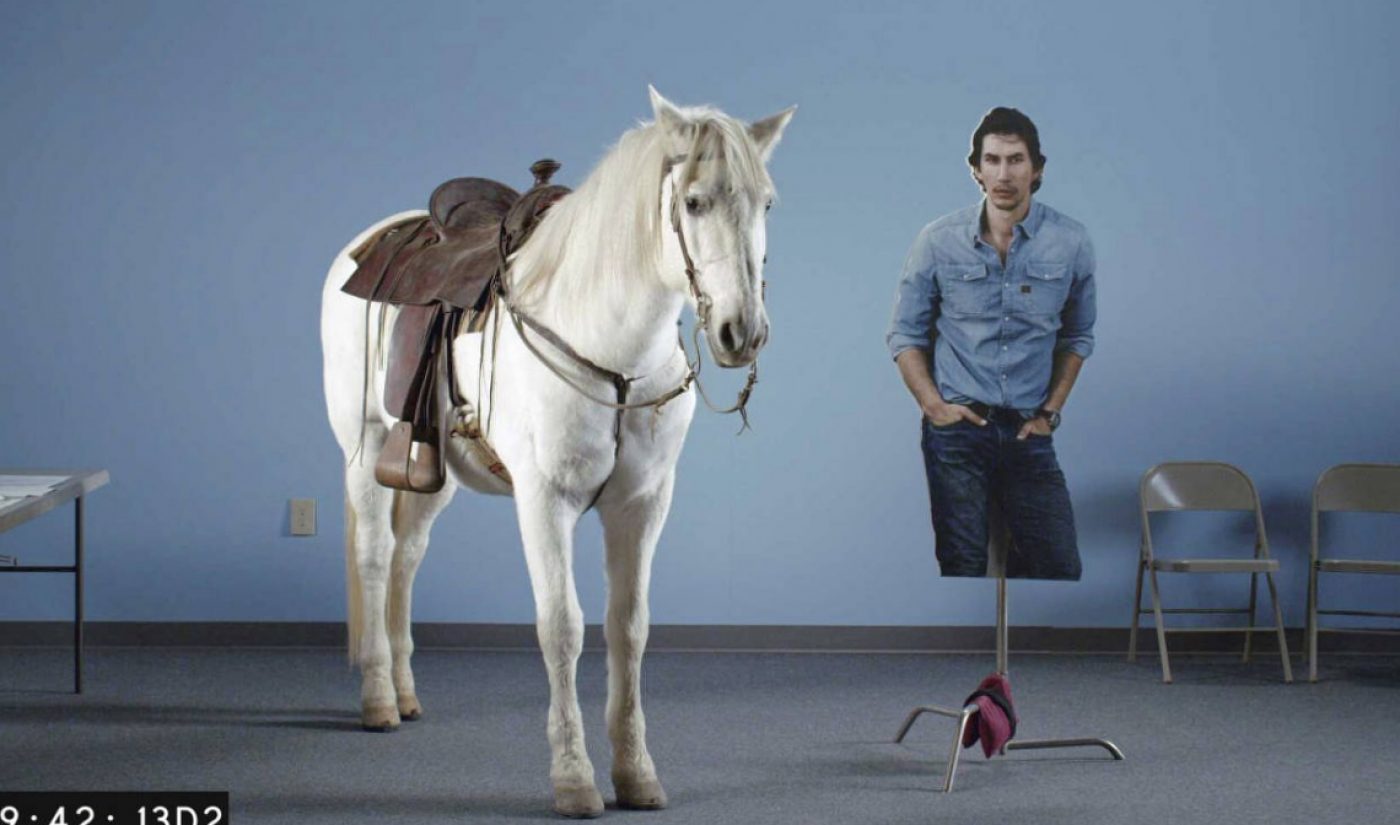 During Super Bowl LI, Snickers is breaking new ground by airing the first-ever live commercial in Big Game history, but the candy brand’s innovation in the world of live video goes beyond a single spot. It is also gathering hype for its forthcoming ad with a 36-hour Facebook Live broadcast that began at noon on the Thursday before the Super Bowl.

The broadcast, which went live on the Snickers Facebook page, features a western theme that matches the tenor of the brand’s live Super Bowl ad. When I tuned in on Friday, February 3rd, a “19th-century doctor” was answering medical questions posed to him by viewers. Several special guests made appearances throughout the duration of the stream. At one point, YouTube star Tyler Oakley and NFL star A.J. Green teamed up for some juggling shenanigans.

The live Super Bowl ad will feature Adam Driver, the actor known for his villainous turn as Kylo Ren in Star Wars: The Force Awakens. The campaign was born out of a partnership between Mars, which owns Snickers, and ad agency BBDO. “Every year we challenge ourselves to find new ways to satisfy our fans hunger for entertainment by delivering something new and breakthrough, and there is no better way than being the first to have a Super Bowl live ad,” said Snickers brand director Allison Miazga-Bedrick when the live ad was first announced.

In recent years, ads that have attracted attention online in the days leading up to the Super Bowl have tended to rank among the Big Game’s most popular spots. Snickers has clearly taken that philosophy to heart, and once all the ads have been revealed, we’ll be able to see how 36 hours of entertainment translates to viewer engagement.