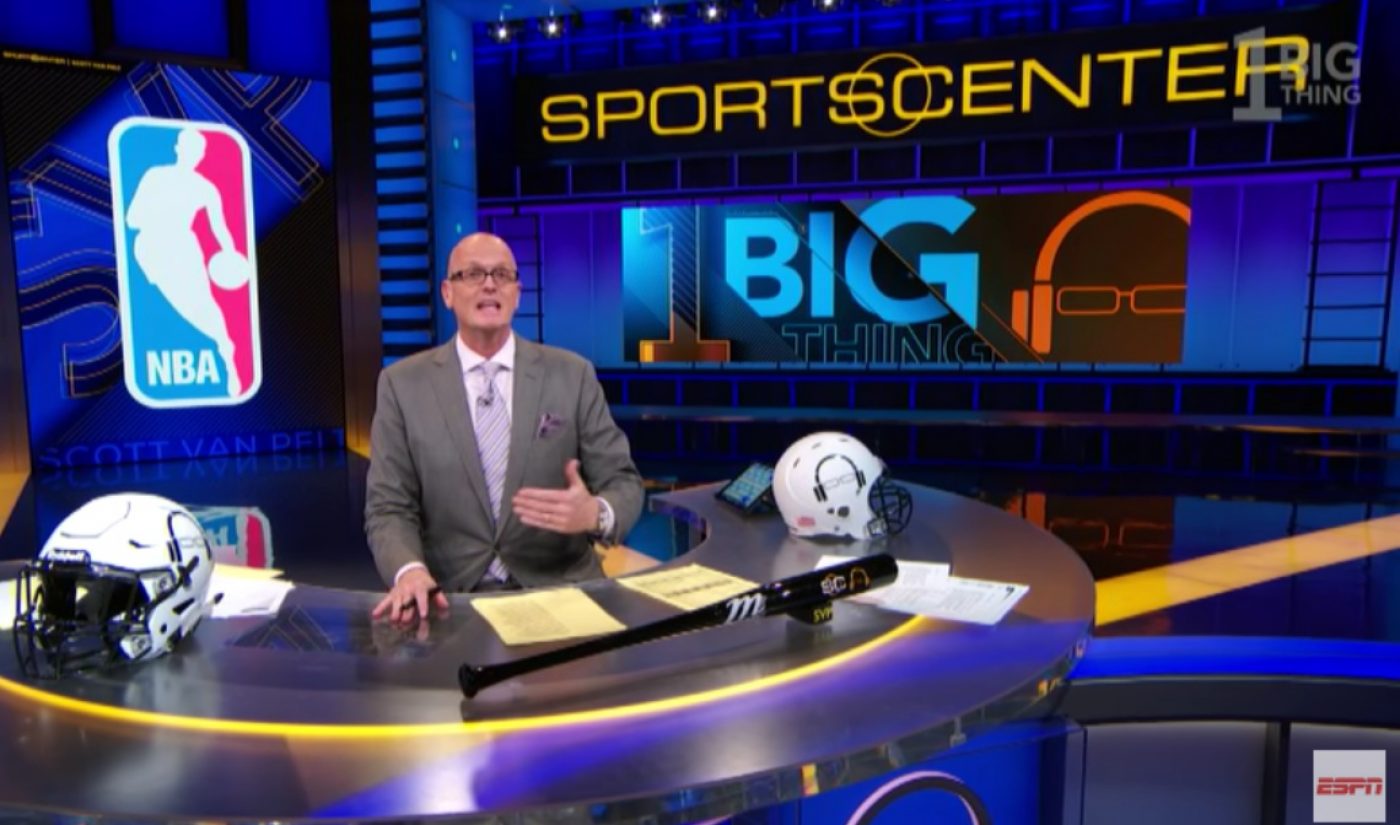 It has been more than a year since ESPN shuttered the majority of its owned-and-operated YouTube channels after opting out of the then-new YouTube Red service, but now, The Worldwide Leader In Sports has returned to the world’s top video site. On the first day of February, ESPN began uploading videos to its primary YouTube channel, thus signaling a shift in the two companies’ relationship.

As part of the process through which it launched YouTube Red, YouTube had to renegotiate deals with media companies in order to account for the viewers who would soon be watching ad-free. Disney, which owns ESPN, came to terms with YouTube, but the sports network was not part of the agreement. As a result, it closed down the majority of its YouTube channels.

At the time, the consensus was that ESPN was restricted by its contracts with sports leagues and other rights-related issues, but now that it is back on YouTube, an amenable solution has apparently been found. “We were able to come to terms on a short form video agreement for YouTube and YouTube Red as part of our larger deal with The Walt Disney Company,” an ESPN spokeswoman told the Wall Street Journal.

In the first two days after that deal went into effect, 29 new videos arrived on the ESPN YouTube channel, including clips from shows like SportsCenter and First Take. At that rate, ESPN figures to become a prolific media company on the world’s top video site, as has been the case for many of the leagues it broadcasts and covers.