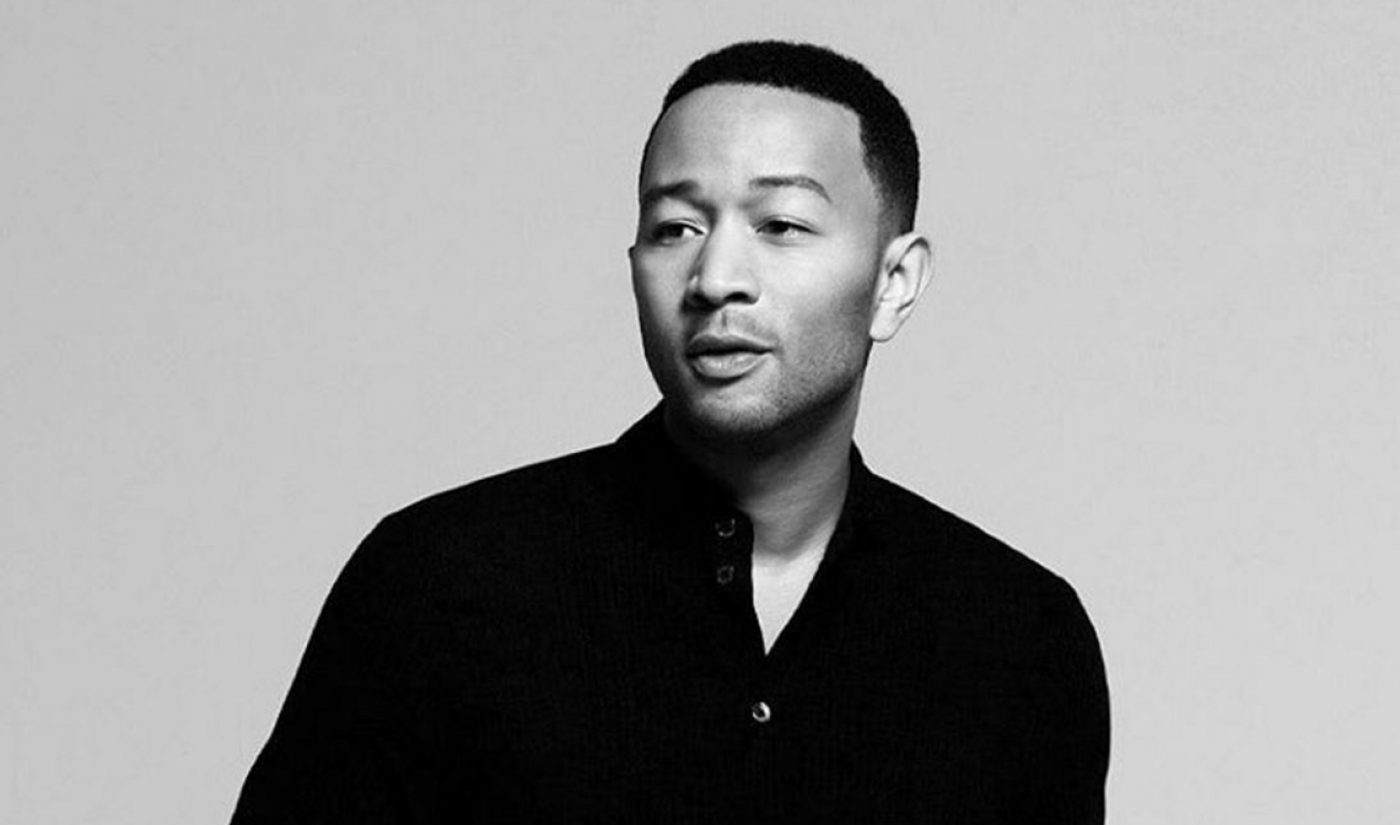 The cover video, which lets up-and-coming creators showcase their talents within familiar territory, is a staple of YouTube’s music community. Adjacent to an event at YouTube Space London celebrating MTV’s “Cover of the Month” initiative, the world’s top video site shared a list of the songs that stand as its most-covered tracks of all time. At the top of the list is “All of Me,” the popular ballad performed by John Legend.

With its powerful vocals, “All of Me” serves as the perfect canvas through which rising musical stars can show off their chops. Some covers of the song have received tens of millions of views, while Legend’s original music video has become one of a few dozen uploads to surpass one billion YouTube hits.

While discussing cover videos, YouTube also took some time to celebrate them. Its London event centered around the MTV contest that gives each month’s best cover of a specific song a spot on TV. The artist behind January’s Cover of the Month track, Bebe Rexha, attended, as did YouTube songstresses like Sofia Karlberg and Emma Heesters.

Here, via YouTube, are the top ten most covered songs on the site as well as the most-covered tracks of 2016 both in Britain and abroad.