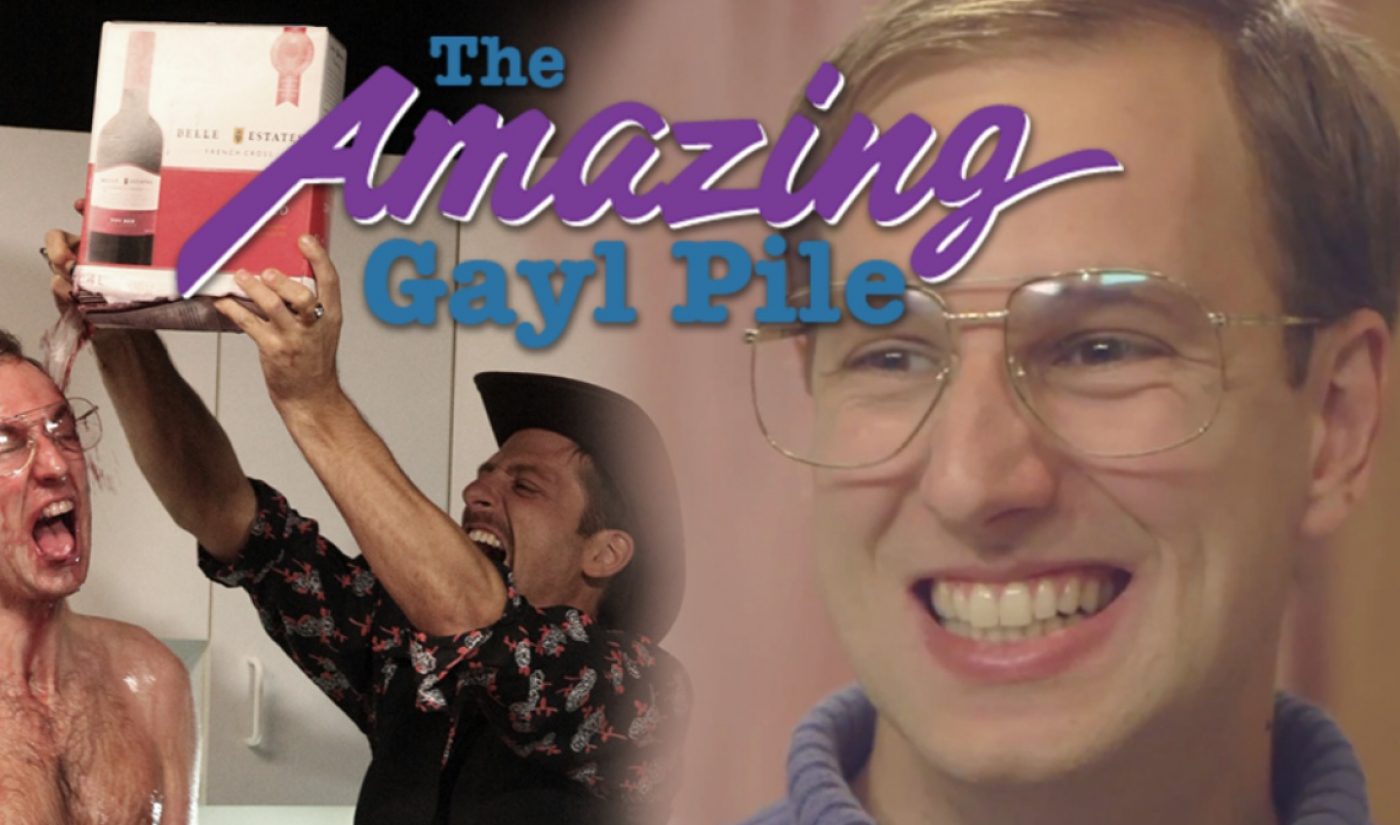 Each year, the Indie Series Awards honor exemplary digital content creators who have succeeded despite working with limited budgets and committing to independent productions. The nominees for the 8th annual Indie Series Awards have been announced, with soap opera The Bay and oddball comedy The Amazing Gayl Pile leading the way.

The Bay, which also earned multiple wins at the 2016 Daytime Emmy Awards, secured a whopping 21 nominations, including nods in all seven of the acting categories for dramas. The Amazing Gayl Pile, which began on the Jash channel in 2014 before moving to NBC’s Seeso two years later, had a similarly impressive haul throughout the Indie Series Awards’ comedy categories. Its 16 nominations include seven in acting divisions.

Several other shows we love here at Tubefilter scored multiple nominations. The crewpeople comedy Grip and Electric rolled up nine nods, pregnancy dramedy Best Thing You’ll Ever Do notched six of them, and Keith Powell’s Keith Broke His Leg nabbed six as well.