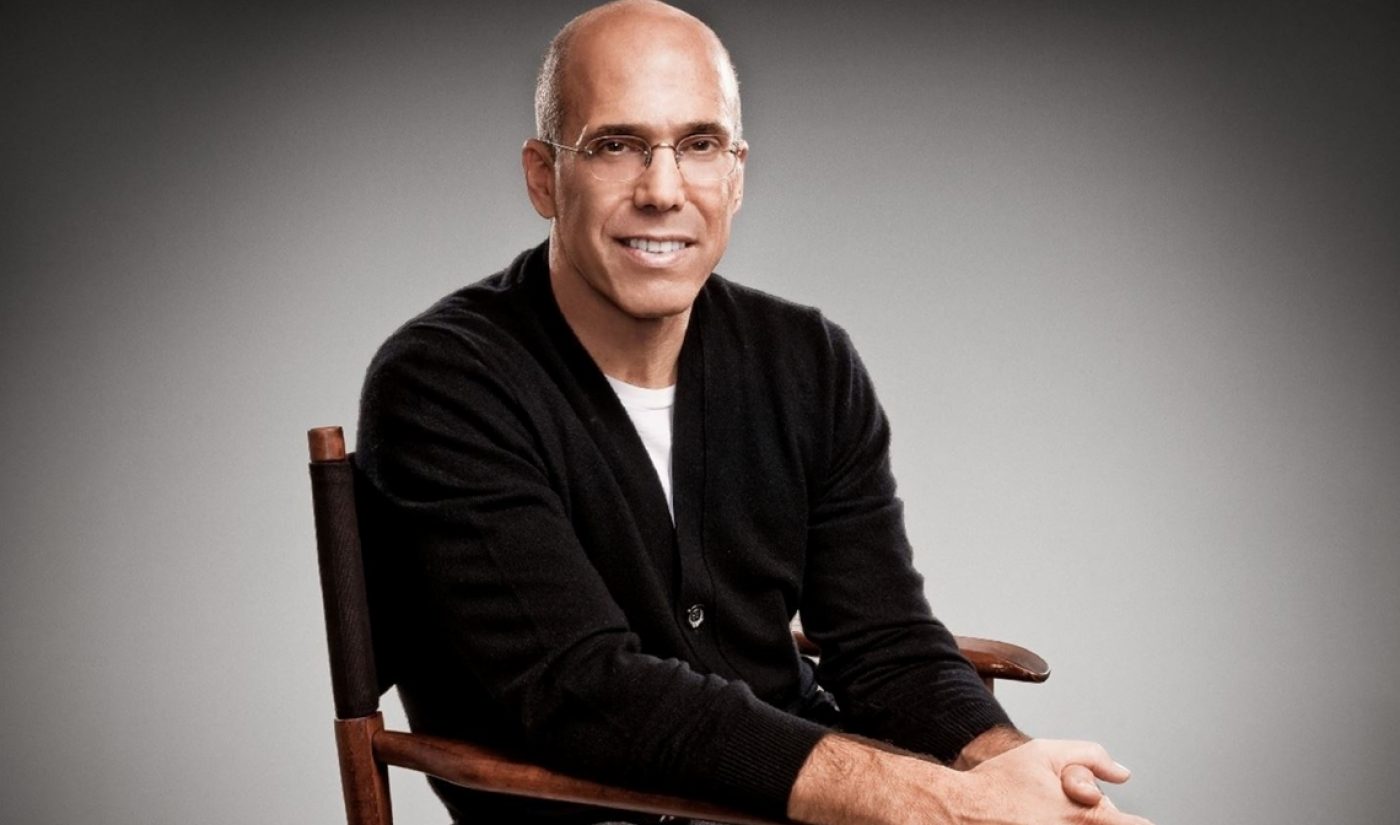 Jeffrey Katzenberg, the veteran Hollywood exec who served as the chief of DreamWorks Animation before its sale to NBCUniversal last year for $3.8 billion, is embarking on a new digital media and technology venture called WndrCo.

According to an SEC filing uncovered by the Wall Street Journal yesterday, Katzenberg has raised roughly $591.5 to found Beverly Hills-based WndrCo, which will invest in other tech and media ventures — much in the same vein as IAC, the Journal notes, whose holdings include College Humor, Vimeo, and Tinder.

While none of the investors were named in the filing, the minimum investment was for $25 million.

Given his foresight in the digital space that helped build AwesomenessTV into a $650 million media juggernaut, eyes will be closely trained on Katzenberg’s next steps. In the new venture, he will be joined by co-founders Ann Daly, who formerly served as president of DreamWorks Animation, as well as the venture capitalist and former Dropbox exec Sujay Jaswa. In addition to the roughly $600 million that the company has raised thus far, it is hoping to raise a total of $750 million in coming months, the Times reports.