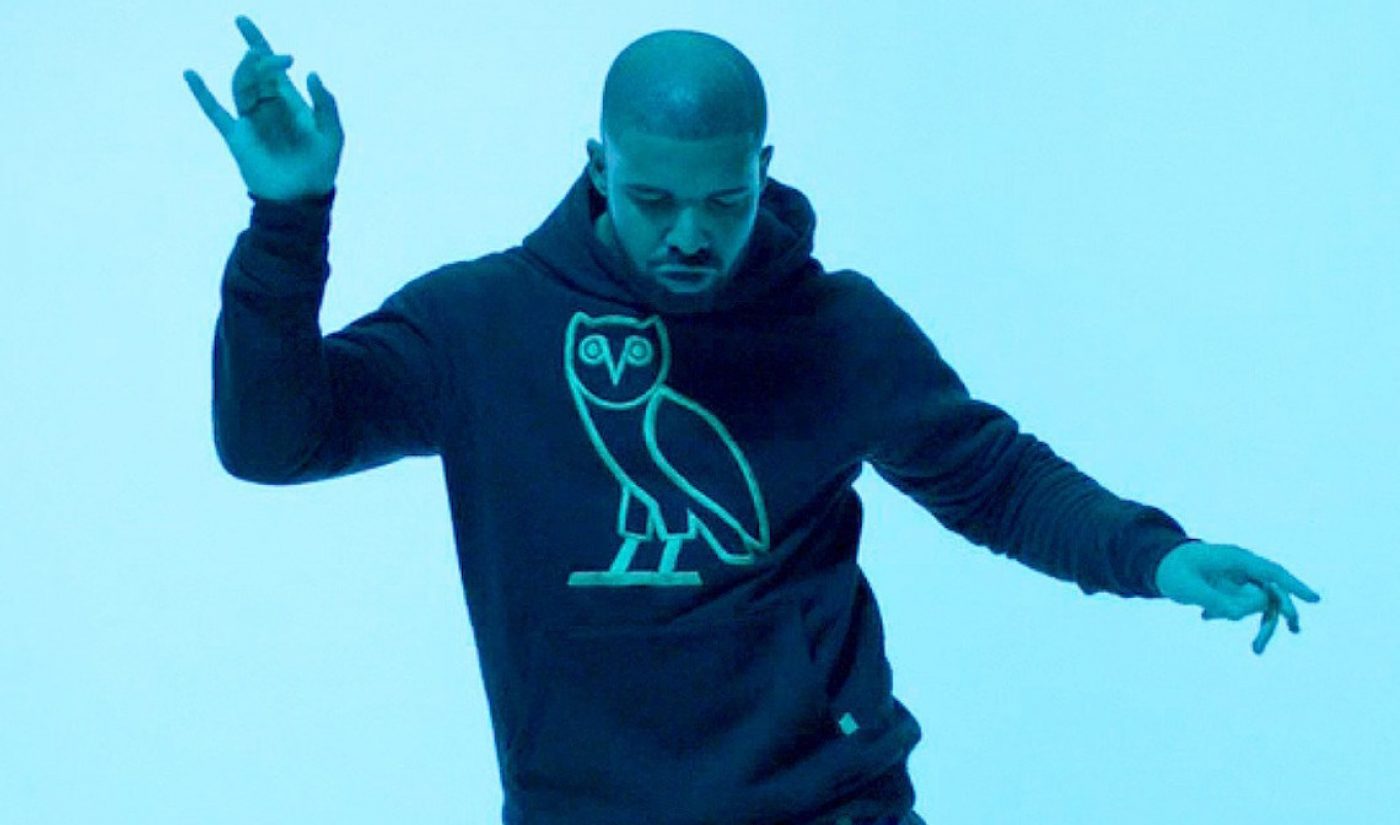 At the end of 2015, for instance, 68 million people were paying for services like Spotify and Apple Music, while Netflix boasted roughly 71 million subscribers, according to Music Business Worldwide. But now, media and technology analysis company Midia reports that there were 100.4 million people paying for music streaming by 2016’s end. And Netflix, despite gaining more subscribers last quarter than any other quarter in the company’s history, reported a slightly lesser total of 93.8 million members.

Midia estimates that of the 100 million music streaming subscribers in the world today, 43 million are signed up to Spotify, 21 million to Apple Music, 7 million to Deezer, 4.5 million to Napster, and 1 million to Tidal — which just sold a one-third stake to Sprint for a reported $200 million.

Another encouraging statistic for the music industry? A report from music monitoring company BuzzAngle notes that on-demand audio platforms have officially overtaken digital video music streamers (including YouTube and Vevo) as the most popular way to consume music today in the U.S.

But while the music industry has surpassed Netflix in terms of subscribers, it still has a ways to go in terms of revenues, Music Business Worldwide notes. Netflix generated $8.3 billion in revenue in 2016, for instance, while Spotify’s annual revenues in 2015 were just $2 billion, according to the outlet.