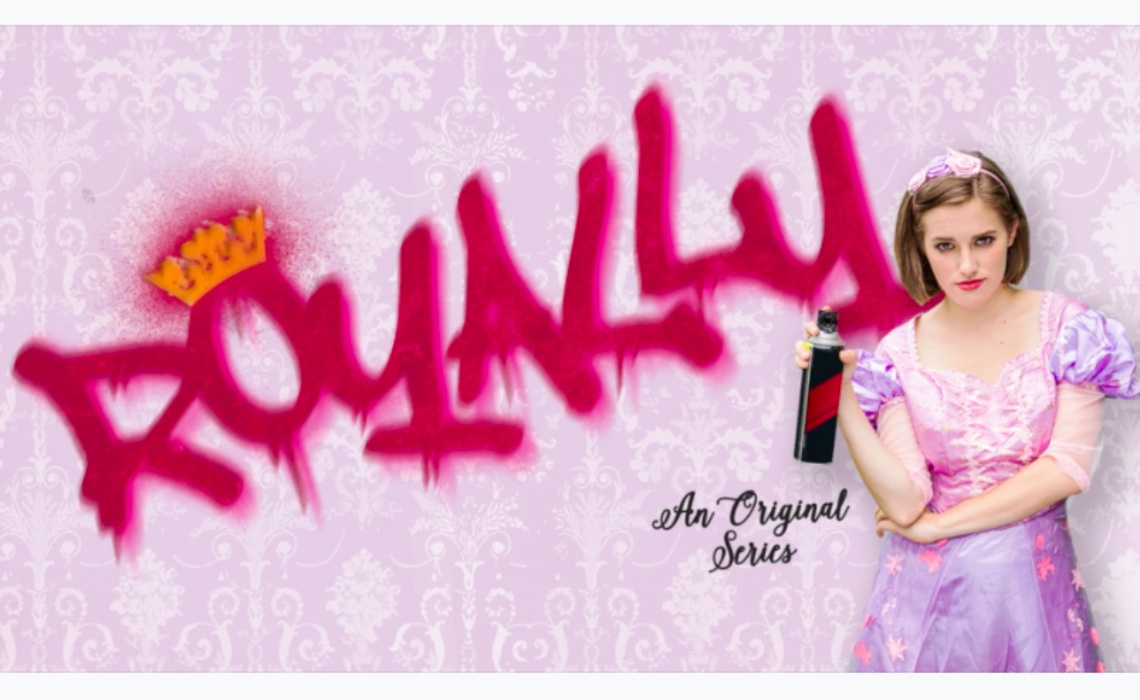 Fund This: ‘Royally’ Puts Forth A Must-See Party Princess Plot

Description: A modern-day Robin Hood is set to arrive in party princess form. Rachel B. Joyce is one of the executive producers and stars of Royally, which uses a twisted birthday party entertainment company as a lens through which it can comedically explore petty crime.

The premise is both simple and inventive. Joyce’s character runs a party princess operation as a front for petty theft, drug trafficking, and other vices. Her targets are the rich patrons who employ her princess, and just maybe happen to leave their wallets lying around in the process. Royally figures to be both a goofy comedy about deceitful entertainment and a satire of the people who employ that sort of service.

The first season of Royally is already shot, and the funds raised through Seed & Spark will go toward post-production. More details can be found in the pitch video:

Creator Bio: Joyce has experience on TV, at the theater, and online. One of her most significant digital roles to date came in 5tages, a project hosted by Elite Daily.

Best Perk: A $100 contribution would be very generous, but it would also earn you the opportunity to be turned into a princess and shared on Royally‘s social media feed.

Why You Should Fund It: There isn’t much Royally footage to look at, so we can only judge the project on its premise and the people involved in it, but it passes both of those tests. It is based around a fresh, original idea that should be able to bring plenty of action and dark humor into the typical twenty-something setup so many web series begin with. Its crew, including Joyce, writer Ben Diserens, and director Don Downie have all contributed solid work over their respective careers. That’s all I need to know to say Royally is worth a look.