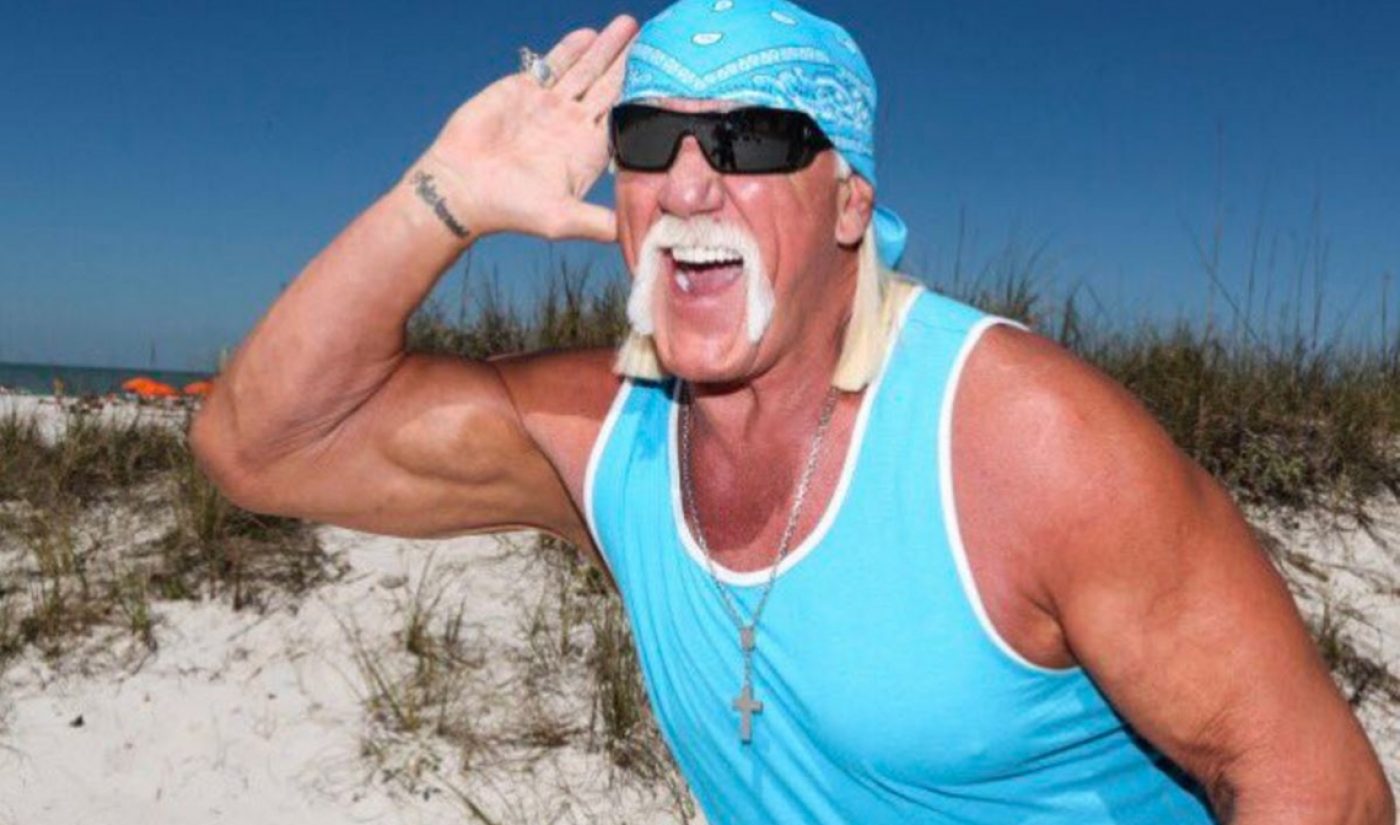 Netflix has acquired worldwide rights to Nobody Speak, a documentary that will recount the story of Hulk Hogan’s legal war against Gawker. While five outlets bid on the film — which premieres today at Sundance — Deadline reports that Netflix purchased the Brian Knappenberger-directed piece for roughly $2 million.

The film, fully titled Nobody Speak: Hulk Hogan, Gawker And Trials Of A Free Press, will recount Hogan’s $115 million legal victory against Gawker, which controversially published a sex tape of the wrestling star. After Hogan won the lawsuit, Gawker sold to Univision and shuttered its namesake website. After the suit, it also emerged that Hogan’s legal fees were being funded by the noted entrepreneur (and prominent Donald Trump supporter) Peter Thiel, who was seeking revenge on Gawker for outing him as gay in 2007.

In addition to Nobody Speak, Netflix has acquired three documentaries at Sundance thus far, including Casting JonBenet, a stylized exploration of the unsolved murder case; Chasing Coral, which tackles global warming; and Joshua: Teenager vs. Superpower, about a young pro-democracy activist in Hong Kong.

Netflix has had tremendous success with original non-fiction programming of late. Its documentary, 13th, an exploration of race in America’s criminal justice system helmed by Ava DuVernay, was nominated for an Oscar in the Best Documentary Feature category today. It is also home to buzzy series and features like Making A Murderer, Chasing Cameron, and Amanda Knox.