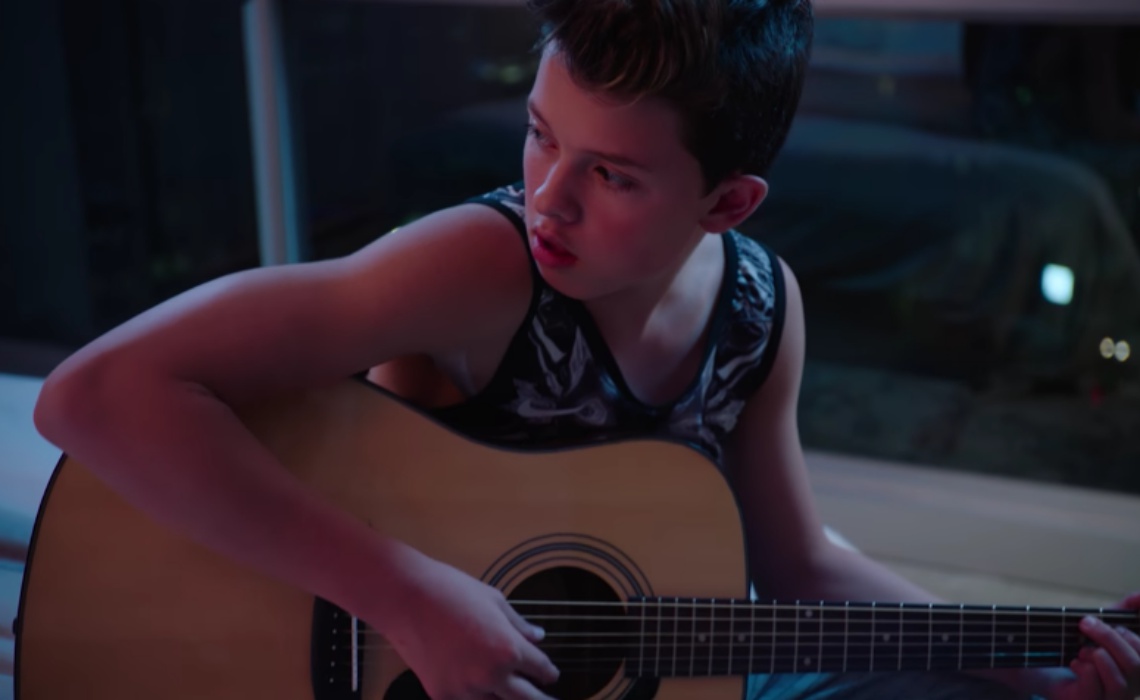 Jacob Sartorius is one of the top stars on Musical.ly, a mobile live streaming app on which he shares his musical forays with his adoring fans. Given the melodious nature of Sartorius’ videos, it was only a matter of time before he launched an album of his own.

Now, that time has come. Sartorius’ first EP, titled The Last Text, is now available through digital platforms like iTunes and Amazon, and it has sold well during its first few days on the market.

As you may have divined from its title The Last Text is aimed at the young crop of Gen-Z fans to whom the 14-year-old Sartorius’ content most appeals. The title track is a love song dedicated to the woman to whom Sartorius sends his final message each night before going to bed.

Naturally, some older listeners are not quite taken by Sartorius’ music. A review of The Last Text in the Daily Nebraksan described the album as “atrocious” and the lyrics as “puke-worthy.” In fairness to Sartorius, though, his EP is not meant to please critics, and his fans seem to love it. At the time of this post, it is one of the top 15 albums on the iTunes charts. If you’d like to pick up a copy, the eight-track release retails for $6.99. 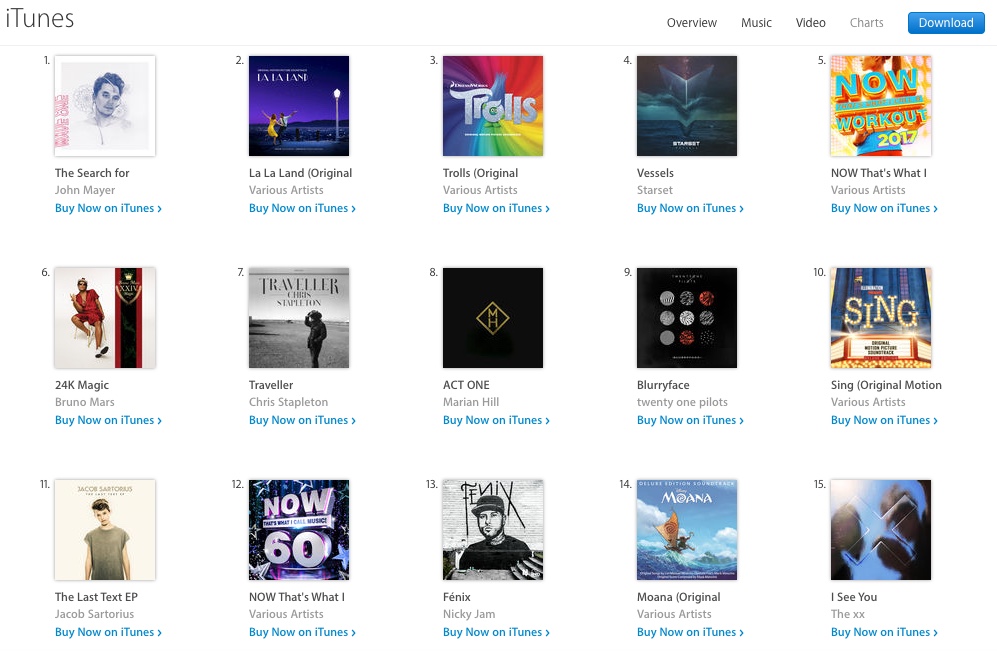