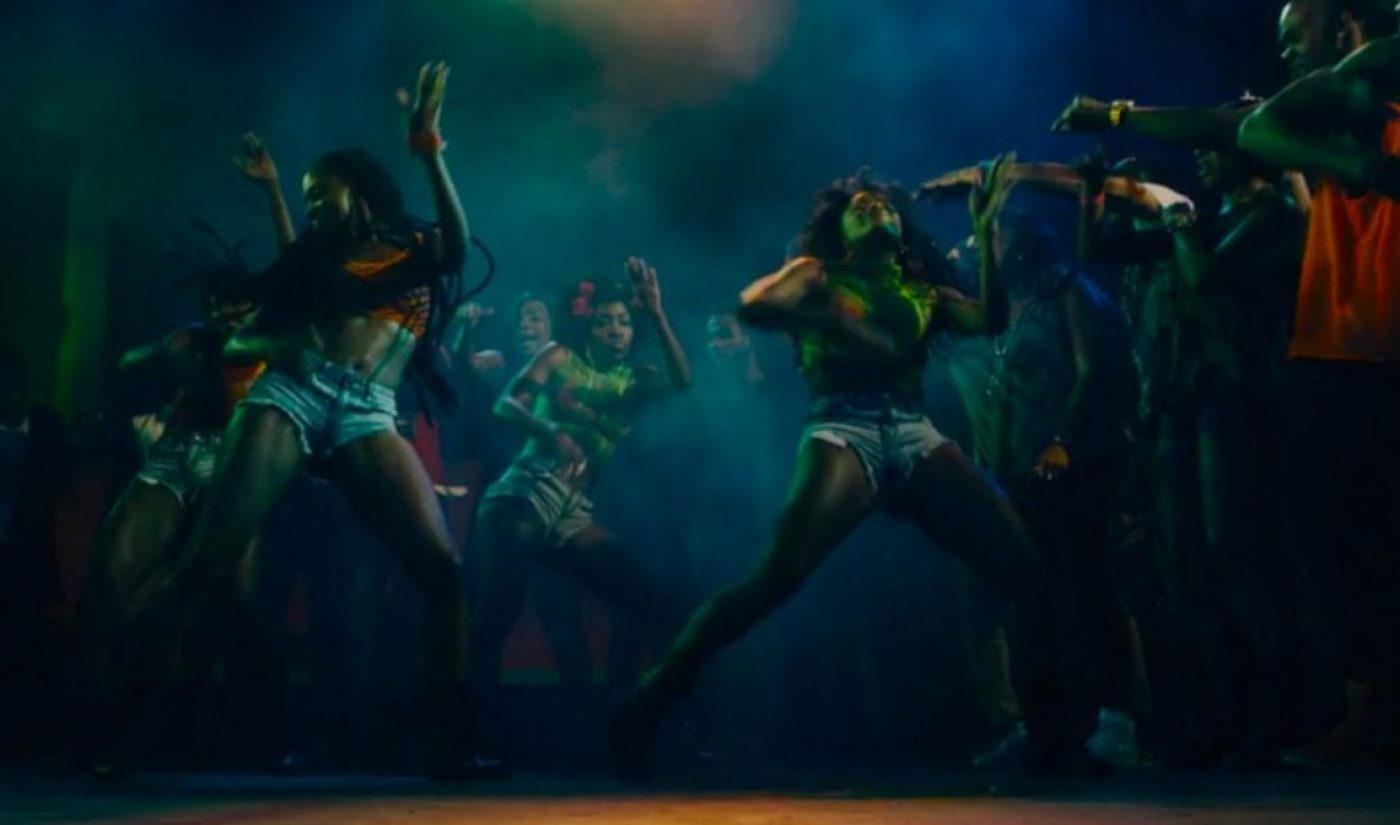 The latest celebrity from the world of traditional media who has linked up with YouTube is Nick Cannon. The actor, rapper, and TV host is the main creative force behind King of the Dancehall, a feature film that has been picked up by YouTube Red.

In King of the Dancehall, Cannon (who also serves as the film’s writer and director) stars as a young man from Brooklyn who heads to Jamaica in order to integrate himself into the local dancing scene. Once there, he’ll lead a fish-out-of-water story in which he must win a prestigious dance contest. The supporting cast will include a number of Hollywood notables, including Whoopi Goldberg, Busta Rhymes, and Louis Gossett Jr.

Cannon produced King of the Dancehall through his NCREDIBLE Productions studio and premiered it at the Toronto International Film Festival. From there, it has gone to YouTube Red, where it will join other projects led by traditional media notables. Movie star Dwayne ‘The Rock’ Johnson, for example, is behind an upcoming YouTube Red thriller called Lifeline.

“We are excited to be in business with a multi-talented creative force like Nick Cannon,” said Susanne Daniels, the Global Head of Original Content at YouTube, in a press release. “Whether he’s acting, producing or hosting, he has an undeniable ability to make a connection with the audience and keep them captivated. We know our audience, especially the millions of music and dance fans, will be excited to see him back in a lead role. This drama has all the right elements to be incredibly popular on YouTube.”

A specific release date has not yet been set for King of the Dancehall, but it is expected to arrive later in 2017.