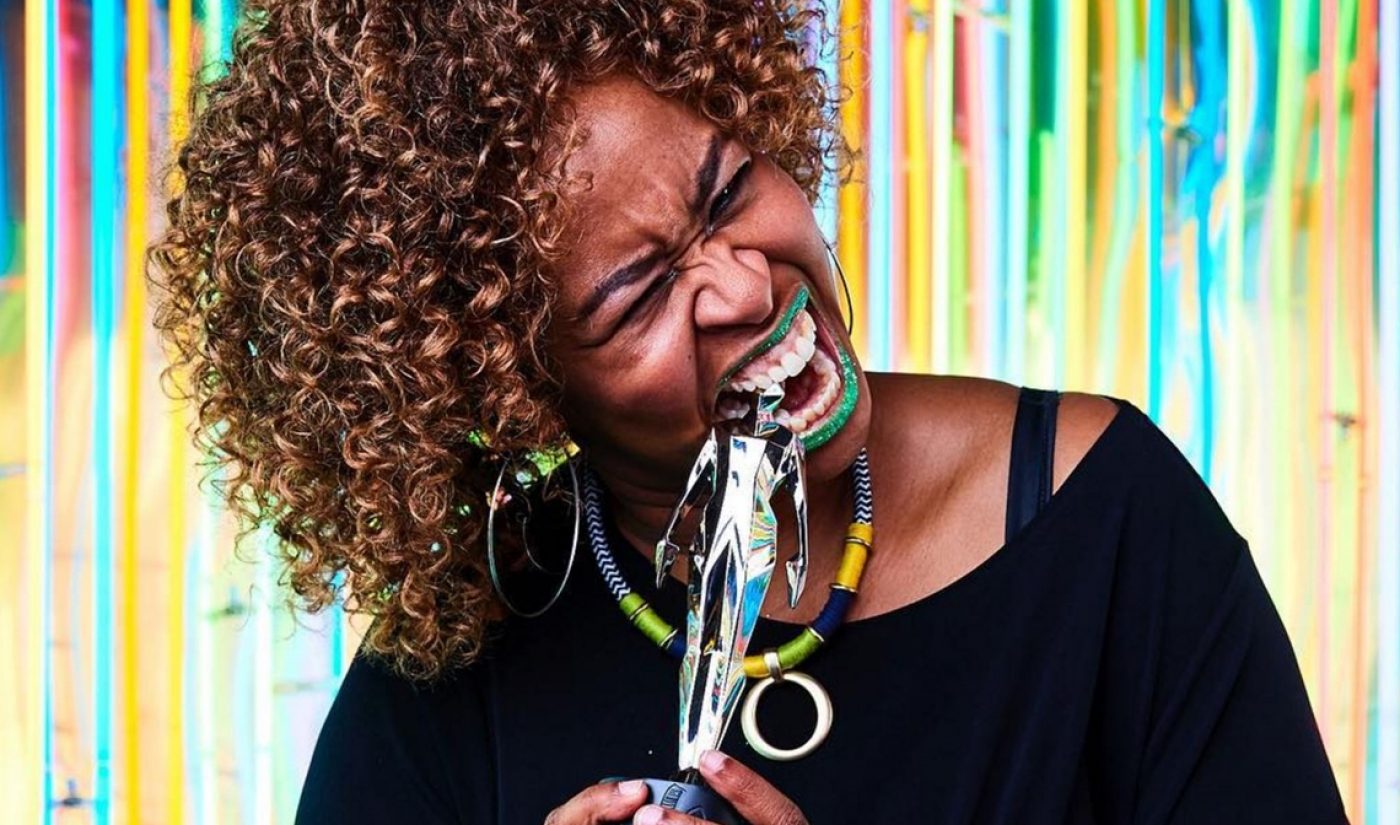 Twitter announced today that it will broadcast the 7th annual Streamy Awards, set to air this fall, as part of a livestreaming pact with Dick Clark Productions on several of its award show properties.

In addition to the Streamys, which annually honors the most distinguished online creators and works of the year, Twitter will stream red carpet pre-shows for the 52nd Academy Of Country Music Awards on April 2, the Billboard Music Awards on May 21, and the American Music Awards in November. Available to both logged-in and logged-out users, the pre-shows will feature interviews with talent using questions sourced from Twitter, and TV-style advertising spots, according to a release. Dick Clark will also work with advertisers to produce original sponsored content.

“After a successful collaboration with the Hollywood Foreign Press Association and Dick Clark Productions on our exclusive Golden Globes red carpet show, we’re excited to partner again with DCP to bring more live programming to Twitter,” said COO Anthony Noto. That pre-show, co-hosted by digital phenom Liza Koshy, nabbed roughly 3 million viewers, and advertisers were reported to have seen 10 times the impressions that they were initially promised.

The 2016 Streamy Awards, co-produced by Dick Clark Productions and Tubefilter, were broadcast exclusively on YouTube.