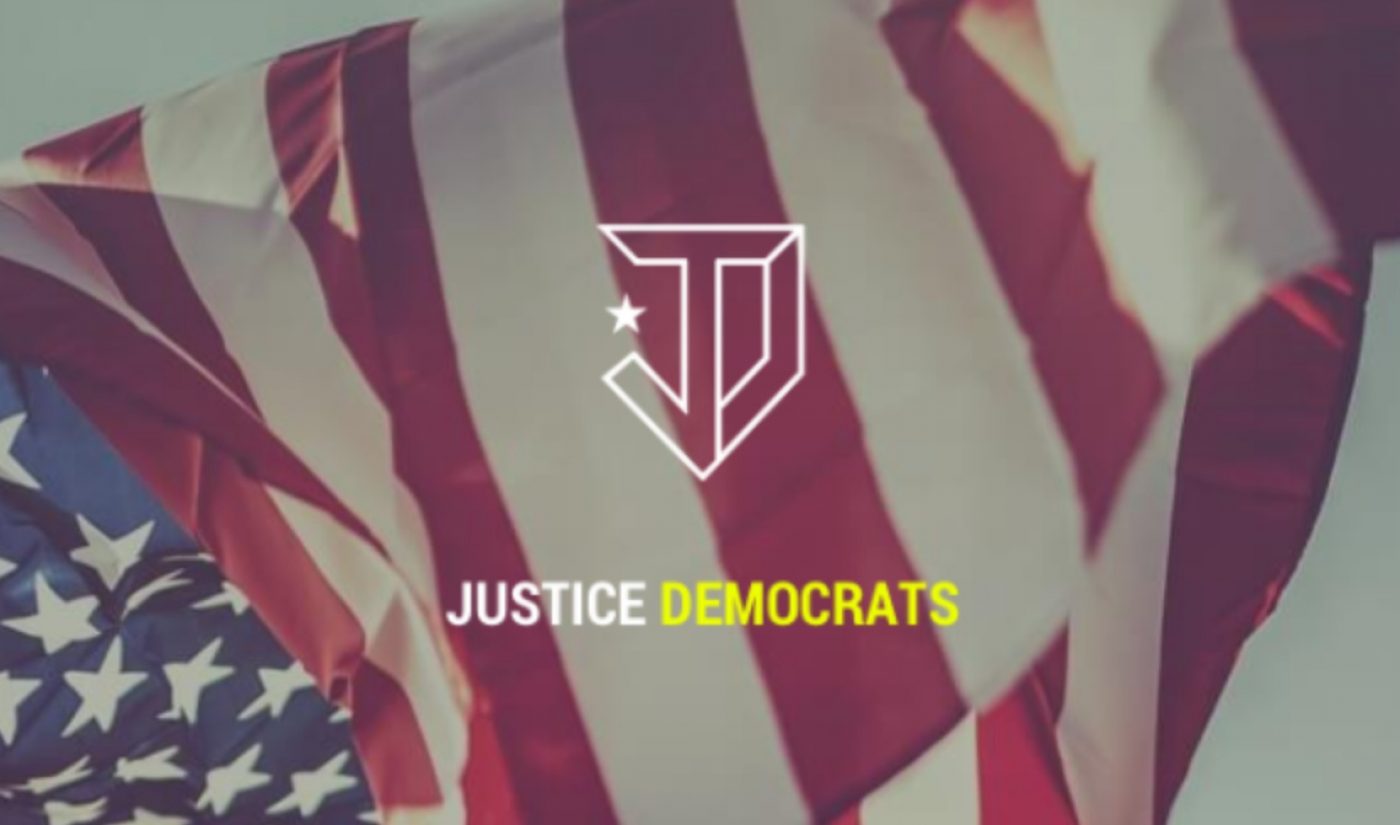 During the 2016 presidential primaries, progressive news organization The Young Turks championed Democratic candidate Bernie Sanders by interviewing him multiple times and launching several initiatives on his behalf. Sanders ended up ceding the Democratic nomination to Hillary Clinton, but his campaign successfully challenged establishment politics and awakened many voters to the political reality around them.

That sort of education is in line with The Young Turks’ own viewers, and the network is taking action to make sure the policies of the Sanders campaign continue to receive attention. It has announced Justice Democrats, an organization co-led by former Sanders team members that will aid progressive political candidates in order to challenge the Democratic establishment.

The four co-founders of Justice Democrats are Cenk Uygur, co-founder of The Young Turks; Saikat Chakrabarti the Director of Organizing Technology for the Sanders campaign; Zack Exley (a Senior Adviser for the Sanders campaign; and Kyle Kulinski, a talk radio host. Their goals are simple: With The Young Turks serving as the organization’s mouthpiece, Justice Democrats hopes to challenge sitting politicians in primary races, so that those incumbents must recognize the desires of the progressive base if they wish to be re-elected it. In other words, Justice Democrats is trying to do for left-wing politics what the Tea Party did for the right, but with a clearer structure guiding its strategy.

Justice Democrats shared its full platform in a press release. Here, in the organization’s own words, are the issues on its plate: