Insights: Esquire TV Network Restyles Itself As Digital-Only Channel—It Won’t Be The Last In Era Of Post-Peak TV 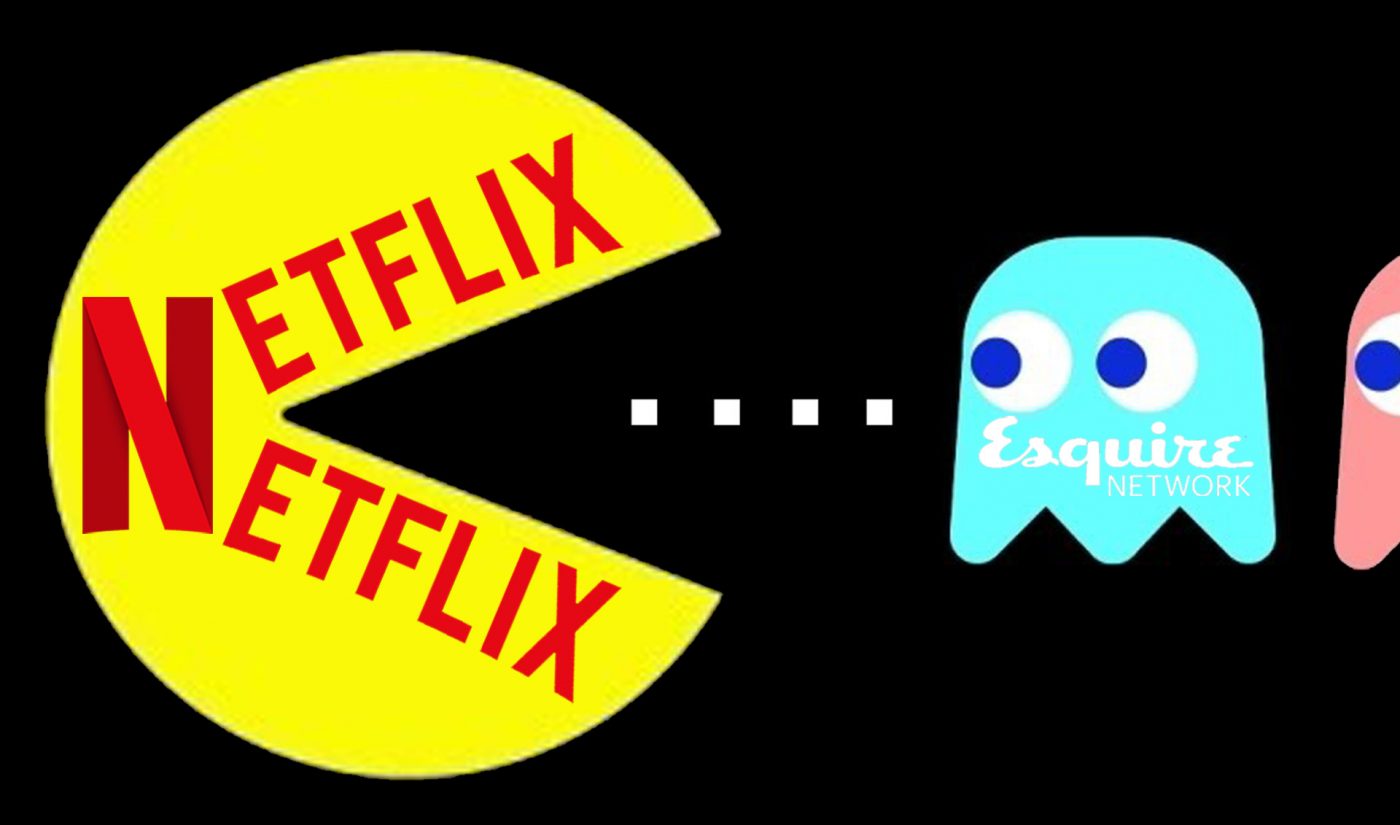 Esquire – which is owned by Hearst and the biggest cable operator, Comcast – said it will close its cable operations after decisions by other cable operators made it likely it would lose half its 60 million subscribers. Blame cordcutters and the skinny bundle trend, which will wallop niche channels such as Esquire. And though Adam Stotsky, president of both Esquire and E!, talked about the channel’s “steady growth” in reaching “modern men,” the transition will come with undisclosed but “massive” layoffs, The Wrap said.

It’s those layoffs that should be unnerving not just the employees of other niche networks but workers at production and post-production companies, public-relations, marketing and all the other companies connected to the TV business.

It’s fitting that the Esquire announcement came this week, which is also the 10th anniversary of the launch of Netflix video streaming. A decade ago, Hollywood considered Netflix a store-free, less powerful version of Blockbuster Video. It wasn’t a threat to their way of life. It merely provided a welcome wad of found money, and a counterbalance to what they considered Blockbuster’s excessive influence.

But scrub forward on that video by a decade and here we are in a very different place. Netflix used its anniversary week to announce the numbers from a, yes, blockbuster quarter, where it added a record 7 million subscribers, to nearly 94 million worldwide in more than 190 countries.

And Netflix doesn’t depend on Hollywood product anymore. Netflix once was the place to catch up on network shows and movies years after their debut. Now the online giant says it will spend a whopping $6 billion this year on original programming, after spending $5 billion last year. That dwarfs any network’s programming budget, by the way.

F/X Network President John Landgraf has been quite the Cassandra on the Peak TV phenomenon, inveighing regularly about the long-term financial impossibility of producing hundreds of shows a year across dozens of channels. There literally aren’t enough hours in a week to watch all the shows now being produced.

That said, back in August, Landgraf told TV critics that he had underestimated when Peak TV would crest. Sheer inertia, new players such as Hulu and Amazon and the desire to build market share mean as many as 500 shows annually will continue to be made through 2019, even though Landgraf said, “We’re at or near the capacity of what we can pay attention to.”

Yes, we are. The next question is whether the jump to pure digital for operations such as Esquire is an actual lifeboat allowing them to escape a sinking ship, or if that lifeboat is leaking badly too.

It will be fascinating to watch how well an online Esquire makes the transition to a new primary distribution platform. It arrives burdened with the bad habits and content-creation sensibilities of big-budget linear TV. Do Esquire’s surviving executives know how to create compelling programming for this new kind of primary platform? Do they understand the emerging business models to create a financially sustainable operation? Do they know how to build online audiences to watch what they make? Do they have the requisite social-media and online-marketing skills? We’ll find out soon enough.

Meanwhile, for everyone else, winter may not be coming, but it’s bound to be a lot chillier in Hollywood soon. Companies and creators need to figure out their transition plans now, even if they have plenty of work during this production glut.

If you’re a traditional production company and don’t know anything about online marketing, merchandise sales, sponsored programming, and similar opportunities, you better learn. If you don’t understand Facebook Live, or YouTube, or Twitter, or Snapchat, or Instagram, ask your damned kid. You need to make sure that when it’s time to jump from the sinking ship, you have a lifeboat that can actually get you to shore.