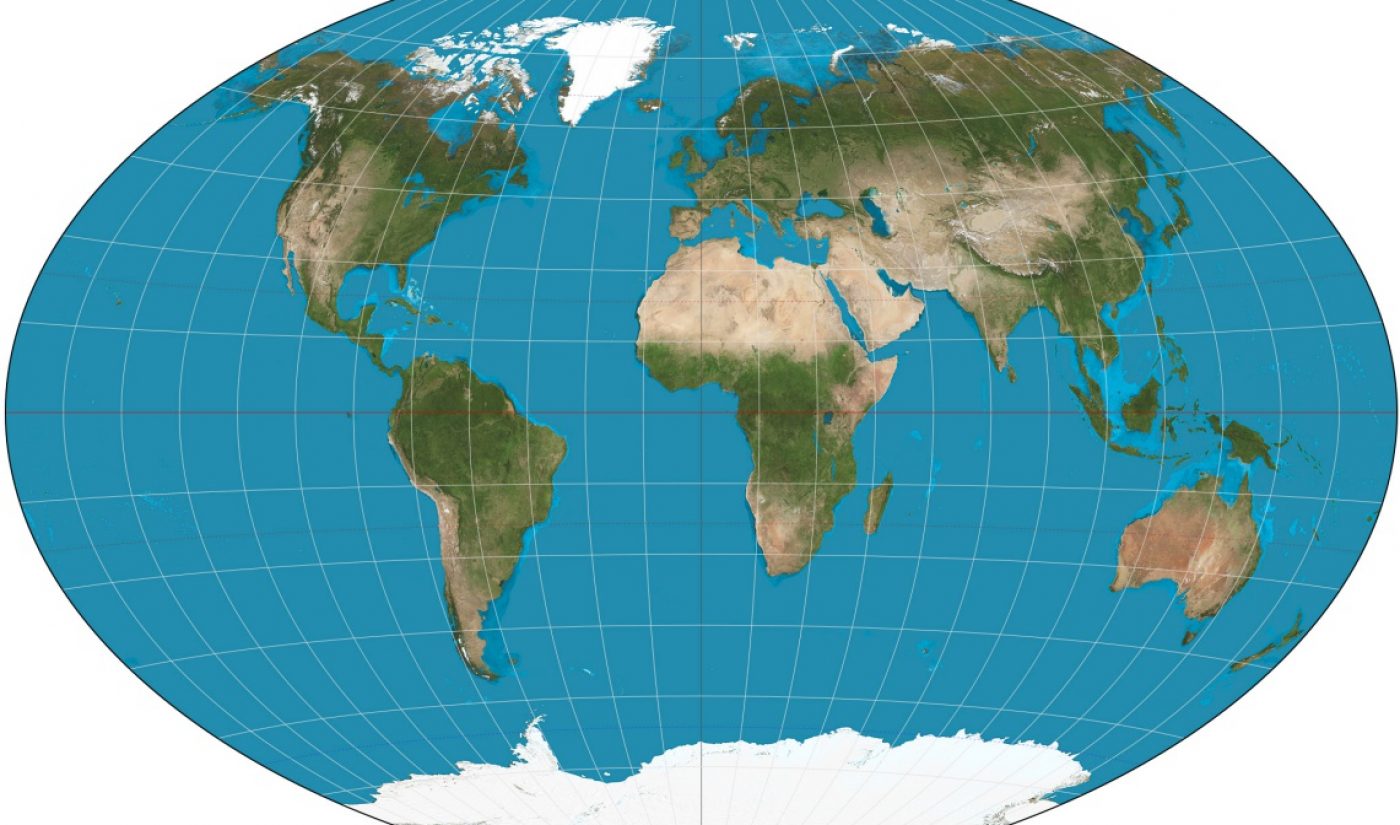 Now that the majority of citizens in first-world countries are consuming content on the Internet, digital media companies are searching across the globe for new customers, and so the number of people who watch online video continues to rise. A recent report shared by eMarketer suggests that, by the end of 2017, 2.15 billion people will be classified as online video viewers.

Should eMarketer’s projection hold, 62% of all Internet users will access online video by the end of the year. The 2.15 billion people who are expected to be viewers account for about 28% of the earth’s population (in total, about 7.48 billion people are alive right now.)

eMarketer notes that the sharpest increase in online video viewership has previously occurred in first-world countries, but as Internet use becomes more saturated in those areas, developing regions like South Asia and the Middle Area are becoming responsible for a bigger chunk of growth. Potential users in those territories are restricted by factors like data restrictions and limited access to Wi-Fi, but the increased adoption of mobile devices and the launch of localized “offline modes” that maximize available bandwidth are mitigating these issues.

As streaming video providers like Netflix and Amazon continue to appeal to potential viewers in nations like India, the online video industry will reach a larger percentage of the world’s population. More than a quarter of all humans are currently included in eMarketer’s projection – and that number should continue to rise.