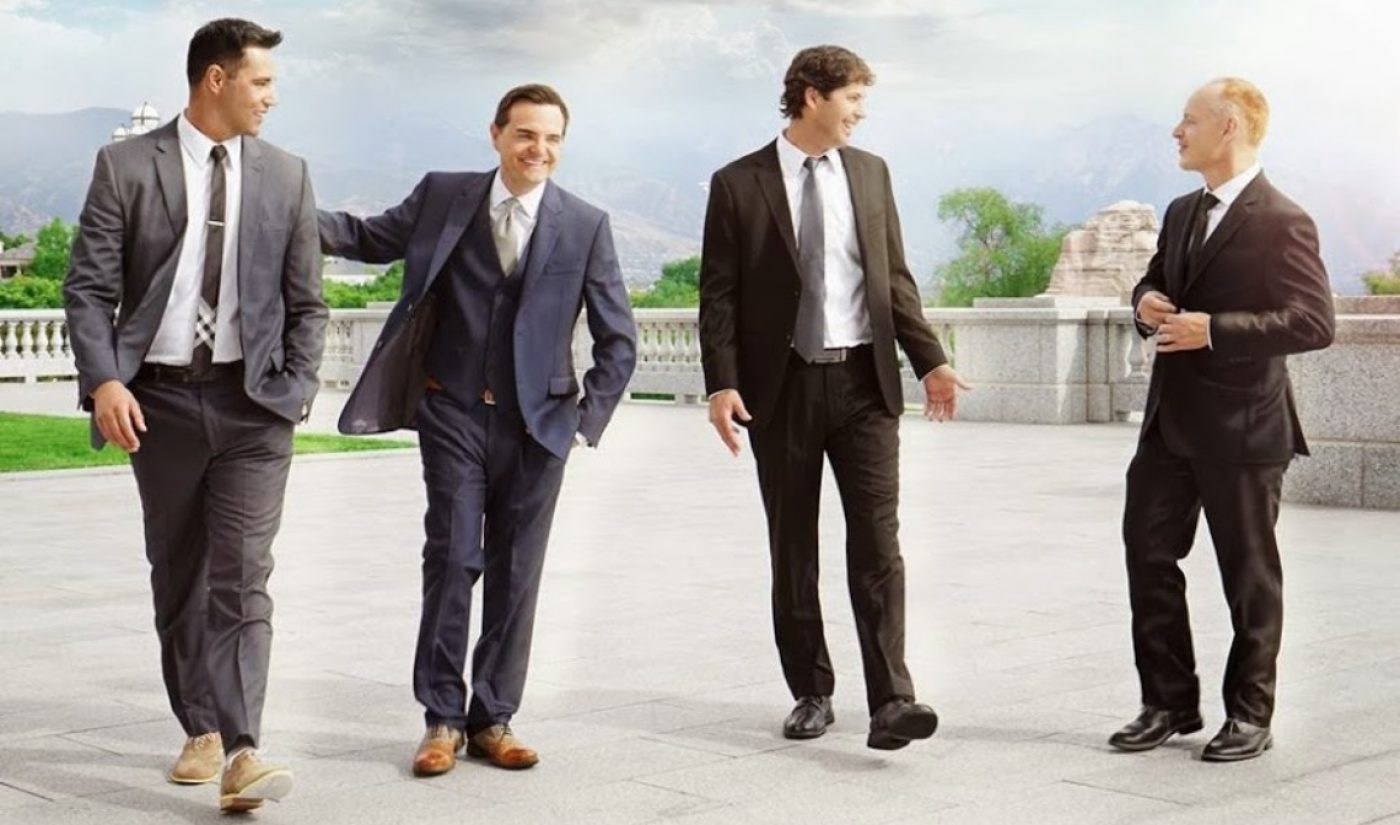 Ahead of the January 19th concert that serves as the opening act to Donald Trump’s January 20th inauguration as President of the United States, a long list of musicians publicly declined to participate in any Trump-related festivities. With the list of potential performers growing short, a group known for its popular YouTube channel opted to take the stage. The Piano Guys, a quartet known for its reimagined versions of both pop hits and classical pieces, participated in the inauguration concert at the Lincoln Memorial.

The Piano Guys, who have more than 5.3 million subscribers on YouTube, were announced as inaugural performers on January 13th. Since then, they have taken plenty of heat, with some of their fans opting for a boycott as a way to protest what they see as the musical group’s tacit support of Trump.

Finds out @PianoGuys is performing at the Trump Inauguration pic.twitter.com/LeXRgsdAN2

In response, The Piano Guys — who hail from Utah and are devout followers of the Mormon faith — shared a statement on their website defending their decision to perform. “We’re not performing for politics or in support of one man or one woman,” it reads. “We’re just doing all we can to follow our hearts in the unconditional pursuit of making this nation, and this world, a better place for all people – to use our music, which is a small thing, to span divides, spread love, and displace discord with harmony.” So what song did The Piano Guys choose to perform, with President-elect Trump and the rest of the country watching? They went with “It’s Gonna Be Okay.” With that choice, I think it’s pretty clear what message they were trying to convey.