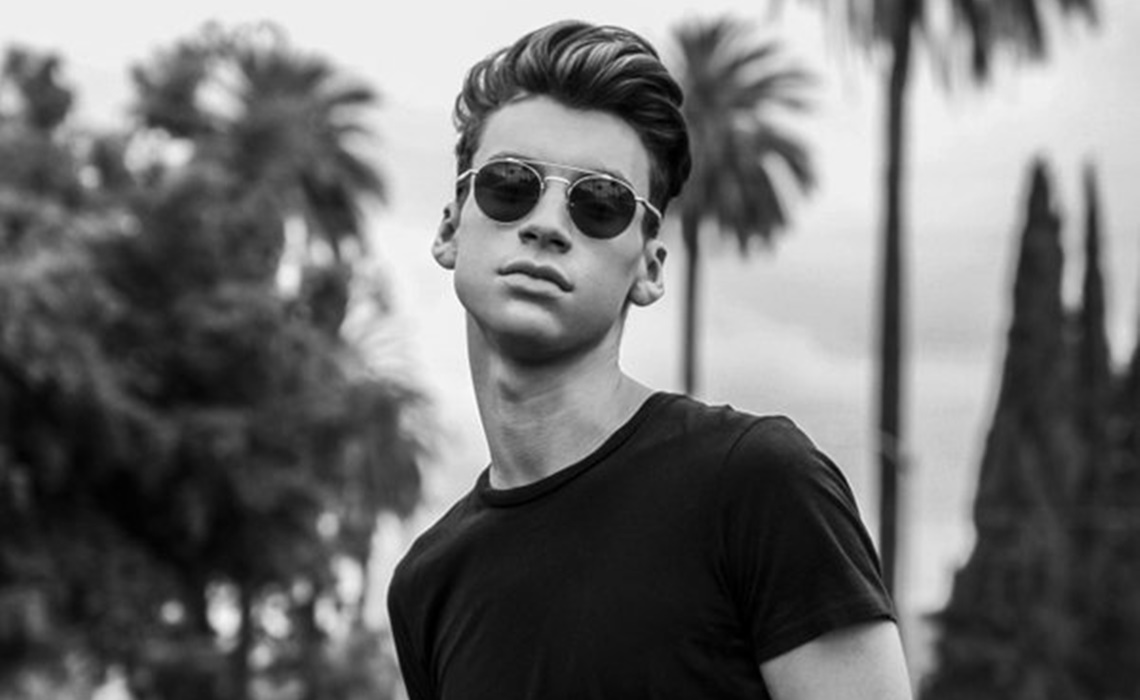 More than most other major award shows, The Grammys have engaged with young viewers by teaming up with top personalities in the digital media space. Two years ago, for example, YouTube star Tyler Oakley served as a major presence on the event’s red carpet. The latest creator to get his own piece of music awards content is Jack Baran, who will host a companion show on Snapchat that will lead into the 59th Grammy Awards on February 12th, 2017.

Baran’s show is called Pop Before The Drop, and it will be a gameshow presented in a man-on-the-street format. Baran will approach random passersby and ask them to name as many Grammy winners as they can within specific categories before each Snap ends.

Given his own interest in music, Baran is a smart choice for Pop Before The Drop’s hosting role. On his thatsojack YouTube channel, which has more than 1.4 million subscribers, he often shares “My Favorite Songs You’ve Never Heard” with his fans. As Variety notes, he also curates a Spotify playlist that has close to 150,000 followers.

The first episode of Pop Before The Drop will arrive on January 21st on the official Snapchat channel of the Recording Academy, the organization that chooses the Grammy winners each year. Three more episodes will follow on a one-per-week basis leading up to the Grammys broadcast on February 12th. That evening, Baran will share several Live Stories with his fans as part of his involvement in the recording industry’s biggest night of the year.