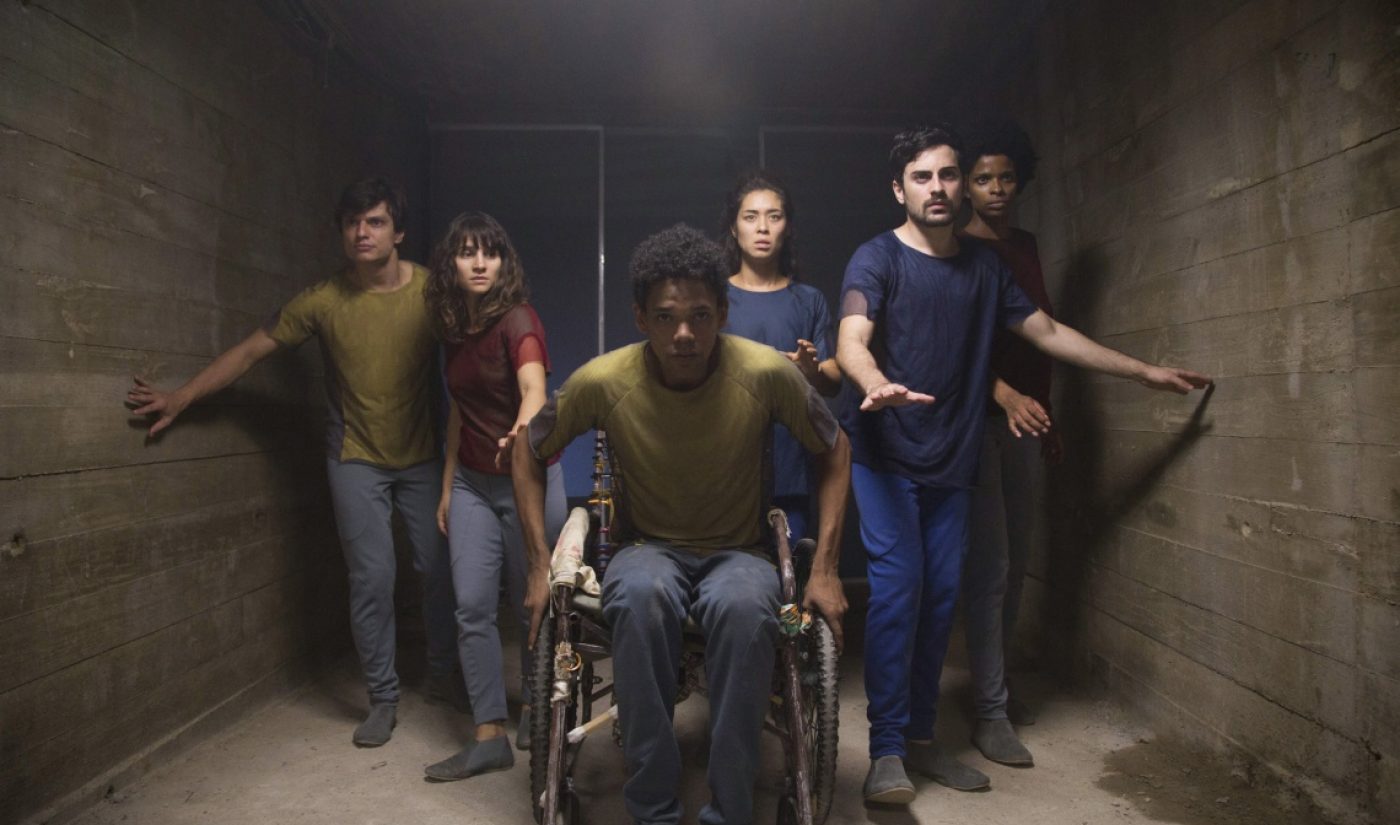 A year after it first launched in the majority of territories around the world, Netflix has reported that its international expansion is going swimmingly. The subscription video on-demand platform’s earnings report for the fourth quarter of 2016 shows 7.05 million new subscribers worldwide. That, as noted by The Hollywood Reporter, is the best subscriber gain Netflix has seen since it first started offering streaming video.

The majority of that growth came internationally, where 5.12 million new accounts were registered during Q4 2016. Netflix cited global original programs, such as the Brazilian sci-fi series 3% (pictured above), as major catalysts for growth both in the U.S. and abroad.

While the overall tone of Netflix’s Q4 2016 report was positive, the platform did fall slightly short of expectations in a couple areas. Its quarterly revenue of $2.35 billion was just short of the $2.47 billion figure projected by analysts. The 93.8 million members it counted at year’s end left it short of the nine-digit benchmark it forecasted all the way back in Q1 2016.

The next step in Netflix’s continued quest to disrupt the global entertainment industry is the continued acquisition of compelling original content, on which it plans to spend $6 billion in 2017. Netflix CEO Reed Hastings described his company’s strategy in simple terms: “Lather, rinse, repeat.”