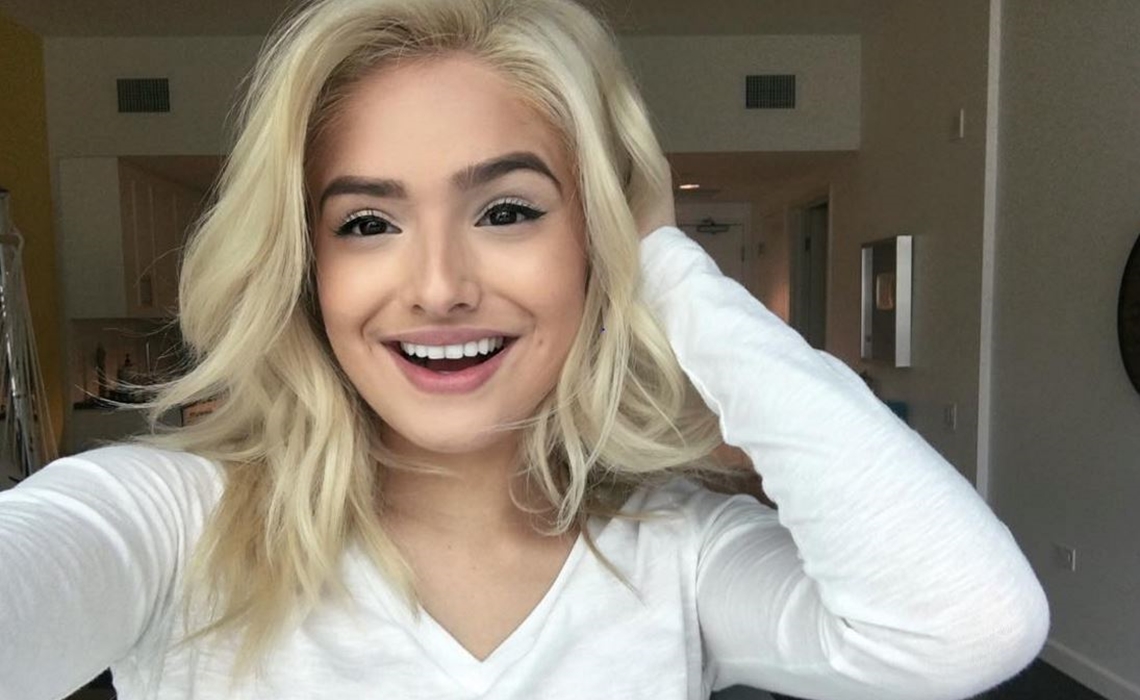 Leading talent agency UTA has added another digital creator to its roster: the dancer, actress, and influencer Chachi Gonzales.

Gonzales most recently hit the road with Fullscreen‘s Drop The Mic lip-sync tour alongside Ricky Dillon, The Gabbie Show, Jack Baran, and Andrew Lowe. She also launched her own app with Victorious, and starred in a docuseries for Verizon’s go90 mobile video platform titled Chachi’s World, which is on its second season. Gonzales has featured in several web series, including AwesomenessTV’s Guidance, as well as Freakish, which premiered on Hulu late last year.