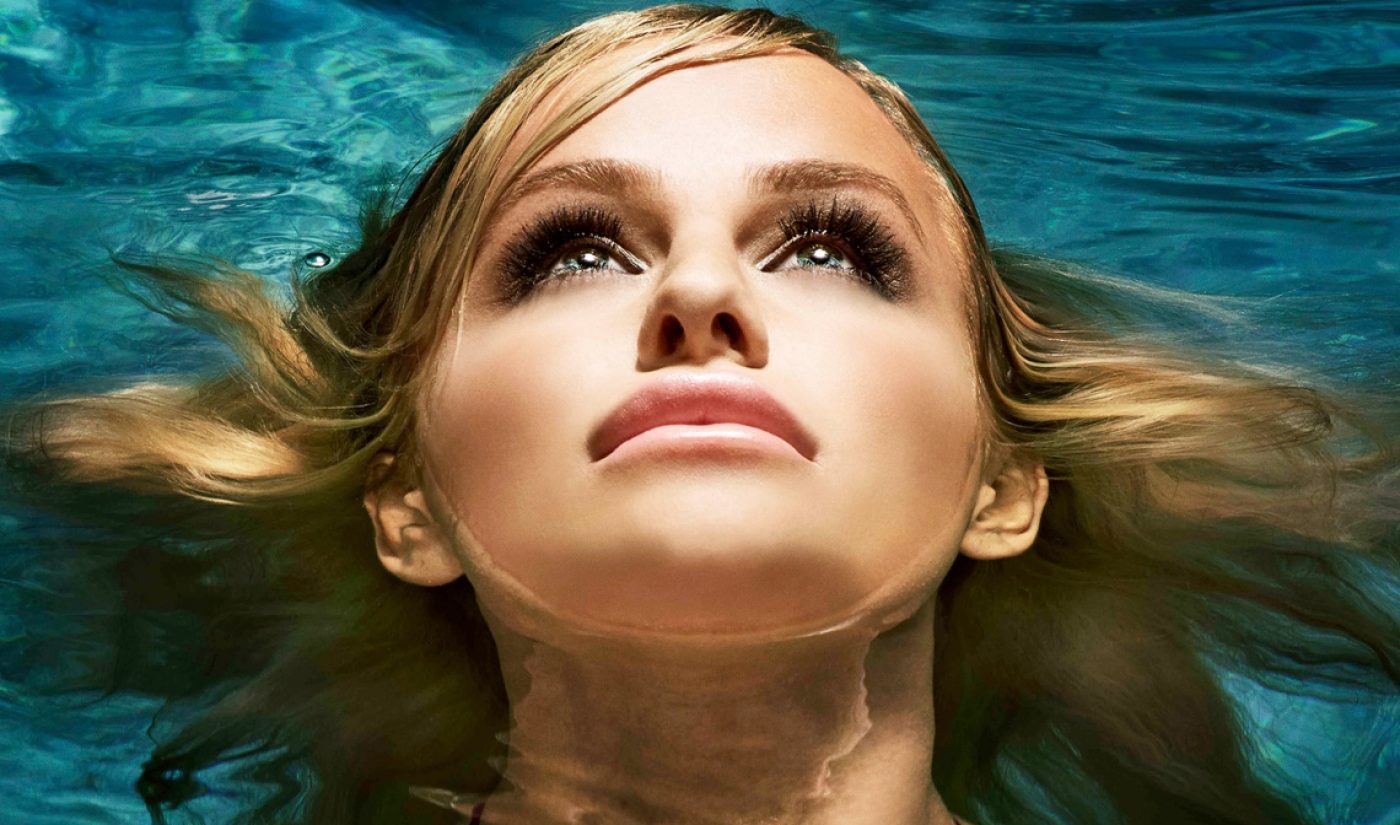 YouTube will once again have a big presence at the best-known film festival in the United States. The world’s top video site will host several initiatives at the Sundance Film Festival, where it will premiere This Is Everything: Gigi Gorgeous, an upcoming documentary that will be available through YouTube Red.

This Is Everything will follow its titular subject, who has gone on an inspirational journey as YouTube’s most popular transgender creator. The documentary, which comes from veteran filmmaker Barbara Kopple and Executive Producers Adam Wescott and Scott Fisher, will be the first-ever YouTube Red project to premiere as an official selection at Sundance, though the video site did highlight several other Red programs during last year’s festival.

“YouTube is committed to actively supporting the work of risk-taking storytellers worldwide, and we’re incredibly proud that Sundance Film Festival audiences will be the first to watch Barbara Kopple’s searing vision of a courageous young woman with the world premiere of This Is Everything: Gigi Gorgeous, said YouTube Chief Marketing Officer Danielle Tiedt in a press release. “​​Through our various activations, we hope to shine a spotlight on the Festival’s amazing storytellers and highlight how YouTube is a tremendous resource for the independent creative community.”

YouTube’s presence at Sundance will go beyond the This Is Everything premiere. The video site will sponsor the Sundance Shorts Programs for the fifth year in a row, and two initiatives that began at last year’s festival — the YouTube Creators Intensive and the YouTube New Voices Lab — will both return, with creators like TomSka, Jenn McAllister, and Natalie Tran set to participate in workshops.

In addition, the “YouTube House” will host six days of panels and presentations. Events hosted there will include a session about VR and a conversation with Dan Harmon. As hinted at in the press release, the Community and Rick & Morty creator may soon be coming to YouTube Red, and we expect to hear more details in Park City.