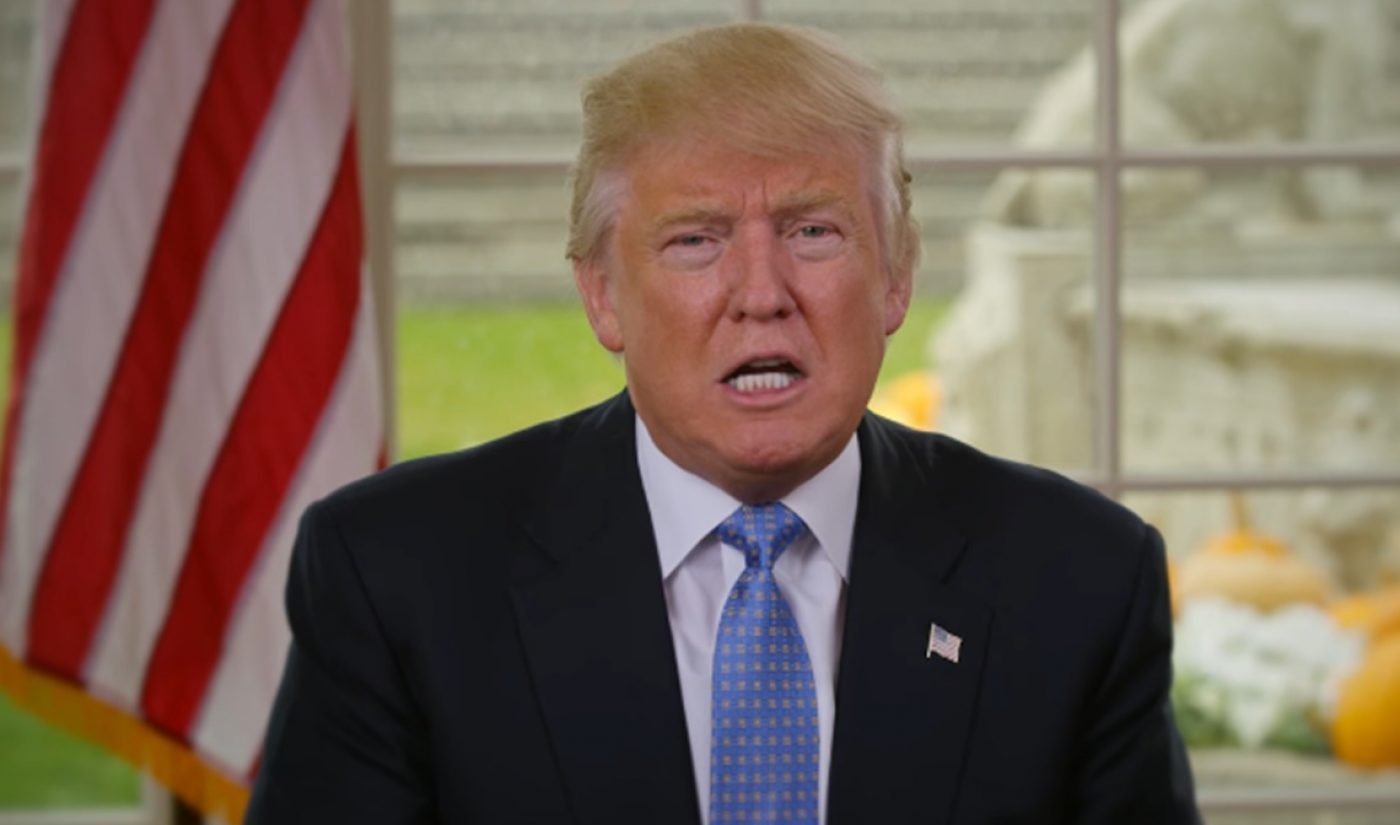 YouTube and Twitter provided extensive live coverage of the 2016 presidential election — from the conventions to debates to election night itself — and now both platforms have announced plans to cover President-elect Donald Trump’s swearing into office next Friday.

YouTube, which streamed inauguration coverage live in 2013 as well, is partnering with seven media organizations — including NBC News, CBS News, Telemundo, C-SPAN, Bloomberg Politics, USA Today, and The Washington Post — to provide day-long coverage. Some of the aforementioned channels will even provide 360-degree and 4K video streams, YouTube said in a blog post.

All Inauguration Day coverage will be hosted within YouTube’s news hub.

At the same time, Twitter — Trump’s de facto social platform — announced its own Inauguration Day plans alongside exclusive streaming partner PBS NewsHour. The broadcast will take place from 11am to 5pm ET on Jan. 20, anchored by managing editor Judy Woodruff. Coverage will include Trump’s taking the oath of office, the Inaugural Address and Parade, and his arrival at the White House. The stream will be available to both logged-in and logged-out users at inauguration.twitter.com.

Twitter, which is making a major push for live content, recently inked a streaming deal with the PGA Tour. And its red carpet pre-show for last weekend’s Golden Globes reportedly garnered an impressive 3 million viewers.