Insights: Remind Me Why This Twitter Site Isn’t A Thing? 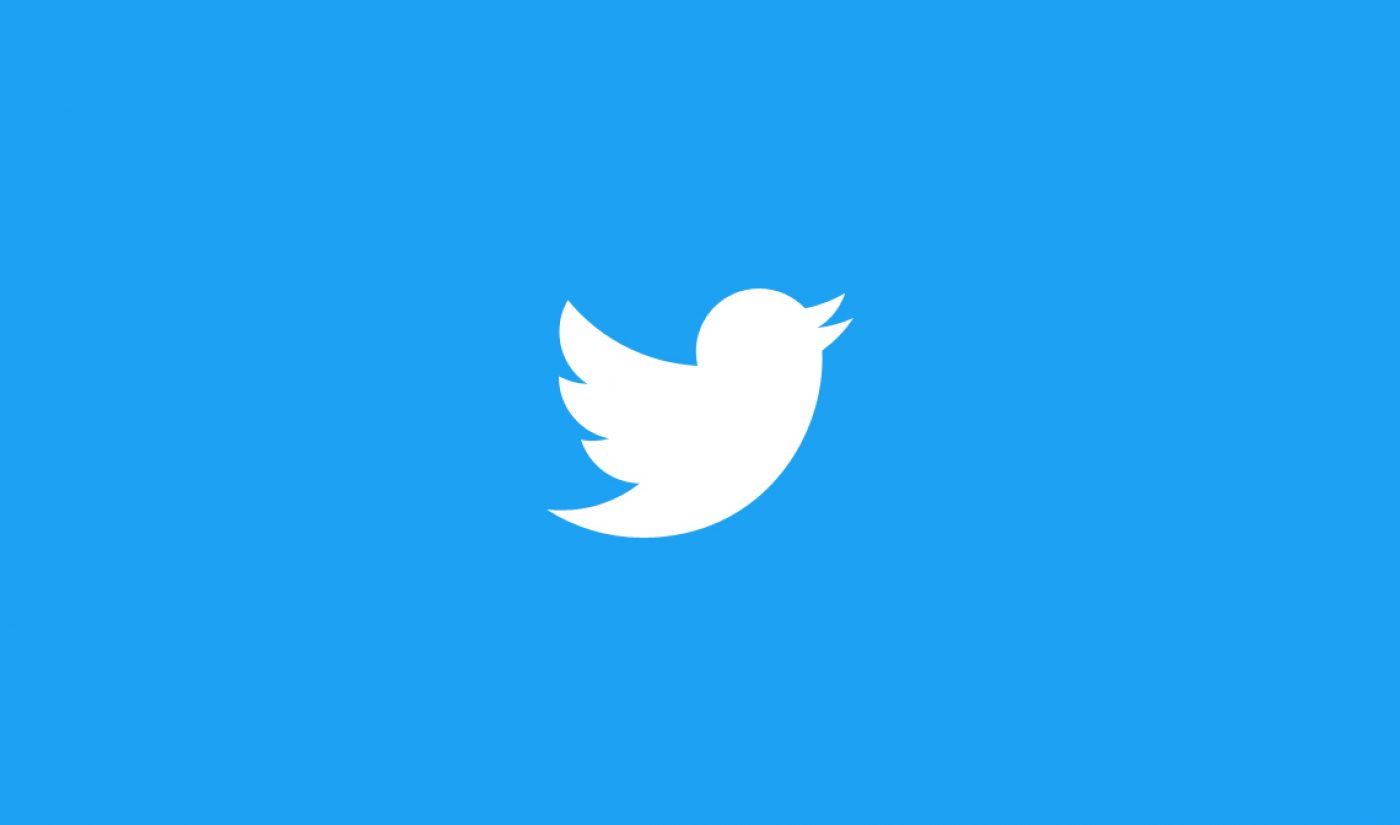 For quite a while now, tech types have been debating the allegedly imminent decline and fall of Twitter, at least as routinely as the state of venture-capital funding or their stock options. The list of reasons is long: the interface is too complicated; they’re never going to catch Facebook; growth rates are flat; blah blah blah.

All true, but here’s what’s happened to Jack’s Joint of 140 Characters JUST IN THE PAST COUPLE OF WEEKS(!!!):

I would rather eat my own organs pic.twitter.com/IgeCRZqk8w

Meryl Streep, one of the most over-rated actresses in Hollywood, doesn’t know me but attacked last night at the Golden Globes. She is a….. — Donald J. Trump (@realDonaldTrump) January 9, 2017

From candids to laughs to fist pumps, all the best moments from last night’s EPIC #GoldenGlobes! pic.twitter.com/hM9sJAt3Zv

So, let’s review. This all happened in the past 10 days or so. Twitter still has 317 million users, but lost $103 million last quarter. Both numbers beat analyst expectations.

I’ve seen estimates that a quarter of Twitter verified users are journalists. Many of the rest are high-profile athletes, musicians, social-media influencers, and brands. Together, their posts make Twitter a mega-meta-media platform, delivering in-the-moment headlines, news stories, behind-the-scenes looks and the occasional pissing match from across the political and cultural spectrum in ways that routinely spike into the broader social conversation. In the Era of Trump’s Twitter, this surely will only increase.

True, the trolls remain a serious problem. Their presence, and Twitter’s seeming inability to corral them, allegedly scared off buyers when the company was on the block this summer. The company still loses money. It’s not clear that part-time CEO Jack Dorsey (he also runs Square) has the answers.

But back in 2014, Princeton researchers estimated 80% of the site’s users would have left by this year, comparing its likely arc to that of infectious disease. But like the persistent illnesses recently afflicting many of my friends, however, this media infection isn’t going away soon.

It’s a big question whether Trump’s 3 AM posts, Dorsey’s revival efforts, the live-streamed entertainment and sports, and the rest will resuscitate and sustain the company. Who cares? For now, Twitter’s million dramas a week are the most entertaining show in social media. FANTASTIC!