Fox Offering Digital-Only Ads During Super Bowl At $700,000 For A 30-Second Spot 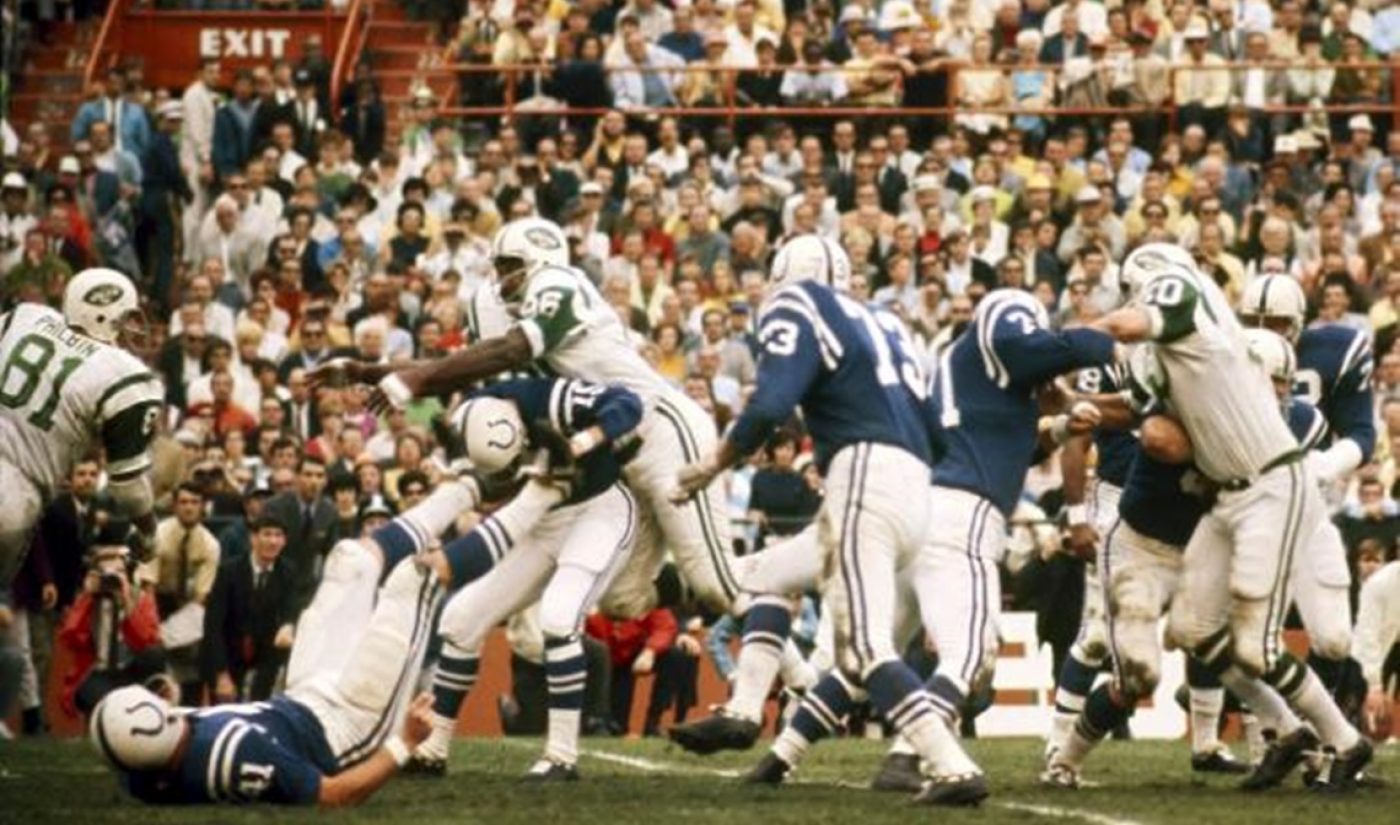 In an aboutface from last year’s Super Bowl, Fox is vending digital-only advertising packages for this year’s big game, which is slated to take place on Feb. 5 in Houston. In 2016, CBS only offered digital ads to marketers who’d also purchased television spots, Reuters reports.

Digital ads will be priced at $700,000 for a 30-second spot — a lofty figure, but one that also pales in comparison to the price of a 30-second television commercial: at least $5 million. Fox Sports president Eric Shanks said that “the unit price we are getting for the digital stream only is as high or higher than almost all primetime programs.”

And while marketers have the option to purchase either digital or TV separately, most are buying both, according to Reuters.

The Super Bowl is annually the most-watched television event of the year — and, thus, an advertising bonanza. Last year, 112 million people tuned in to the Super Bowl on TV, while 1.4 million watched via digital platforms.