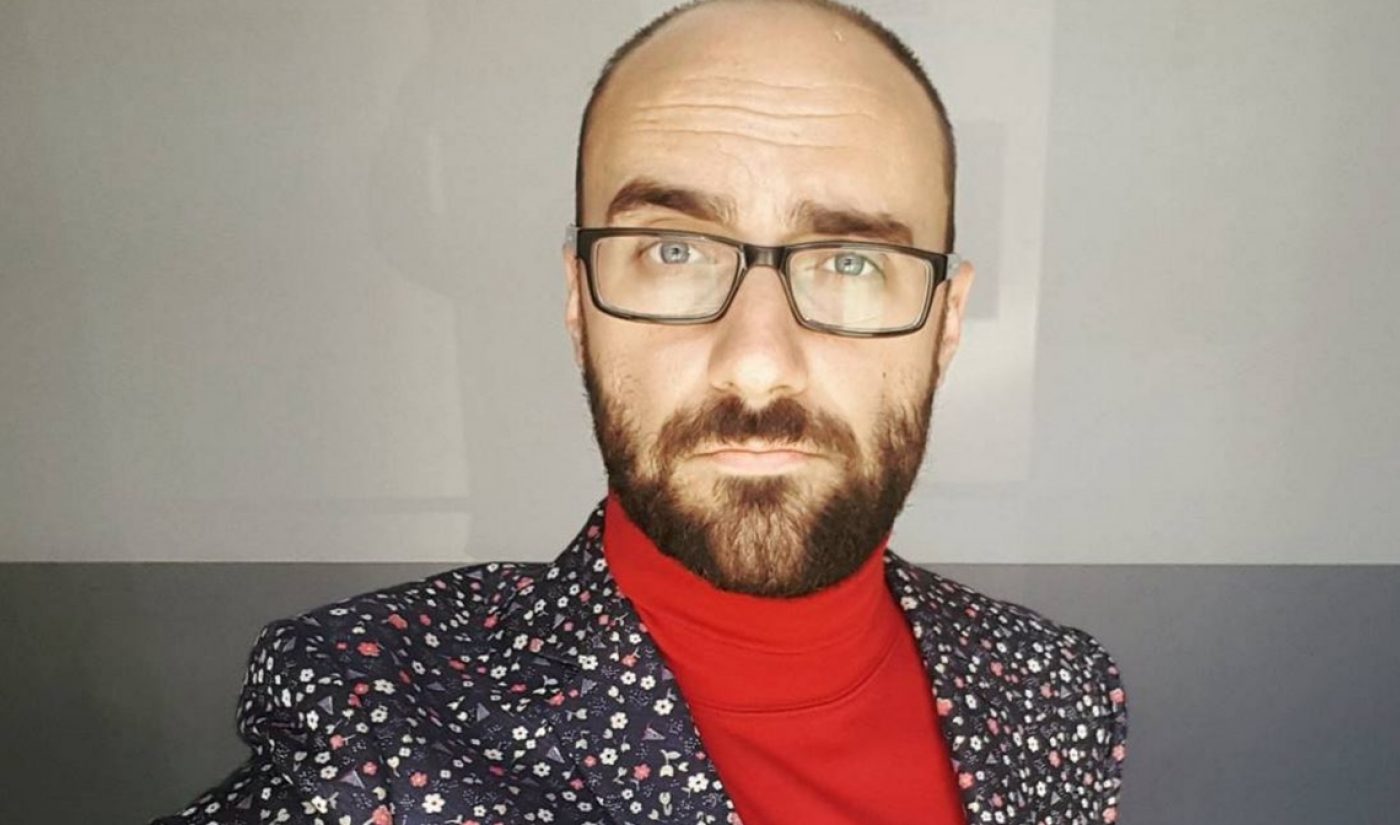 Michael Stevens, founder of the popular Vsauce YouTube channel, which is dedicated to all things science and philosophy, has dropped the trailer for his forthcoming YouTube Red series Mind Field — slated to premiere next Wednesday.

Mind Field will examine the lesser understood questions about human behavior via experiments conducted upon Stevens himself as well as celebrity guests like Lord Of The Rings star Dominic Monaghan. Episodes will cover, for instance, why the human mind can’t handle isolation for extended periods of time, why humans love to destroy things, and whether subjects would claim to feel effects if given a placebo drug just for conformity’s sake.

Stevens launched Vsauce in 2010 following a stint in the University of Chicago’s neuropsychology department. It started out as a gaming channel but gradually evolved to tackle pop science, amassing 11 million subscribers and 1.1 billion lifetime views in the process.

YouTube Red, priced at $9.99 per month, is continuing its streak of original releases, which most recently includes the Brent Rivera-starring feature Alexander IRL as well as Smosh’s Ghostmates. The service is currently available in the U.S., Australia, New Zealand, Mexico, and South Korea, and is reportedly weighing an expansion into the U.K. and other European territories.