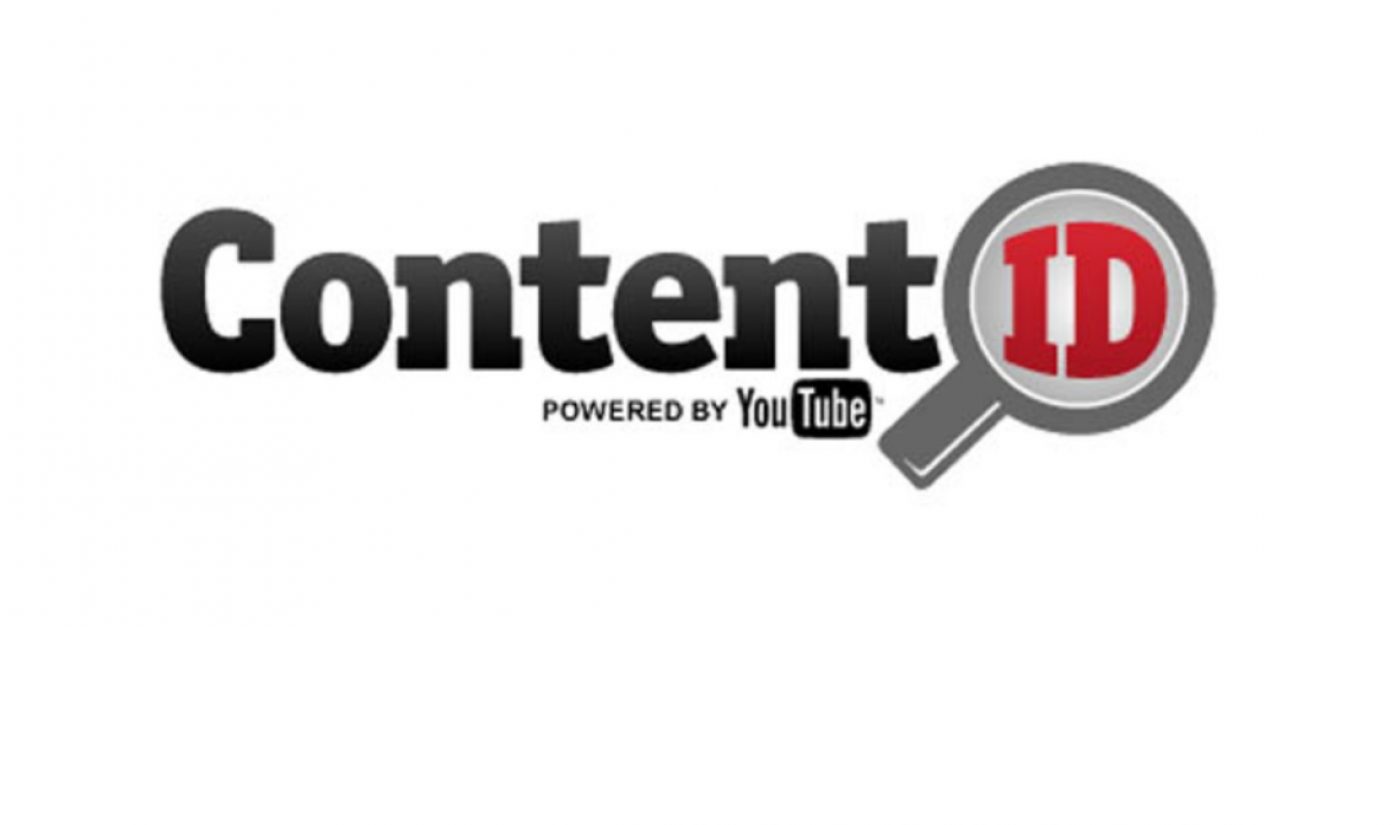 Every day, YouTube’s Content ID system allows rights holders to find and control videos that violate trademarked material. Now, there’s a different set of rights up for debate: The rights to Content ID itself. Audible Magic, a music technology corporation that says it initially developed the Content ID service, has filed a complaint against Google at the U.S. Patent and Trademark Office (USPTO), alleging the tech giant “fraudulently” trademarked Content ID for itself.

Here’s the story, as Audible Magic tells it: When traditional media companies like Viacom began to attack YouTube due to unlicensed re-uploads of trademarked content found on the video site, Google turned to Audible Magic to bring Content ID technology — which uses a “fingerprinting” technique to find uploads that match samples provided by rights holders — to YouTube. The deal between the companies ended in 2009, but in 2013, Google allegedly attempted to patent the Content ID name even though, as the complaint reads, the tech giant “knew this declaration was false when it submitted it to the USPTO.”

With its complaint, Audible Magic hopes to regain control of the Content ID name, which continues to identify a wide range of products offered by the music tech company. For that reason, outlets like Digital Music News believe the case will likely end with Google changing the name of the product it currently calls Content ID, but keeping it intact. After all, Content ID is far too valuable a tool for YouTube to give up.

The full text of Audible Magic’s complaint can be read here.