Third TwitchCon To Be Held In October, With Added Focus On Non-Gaming Content 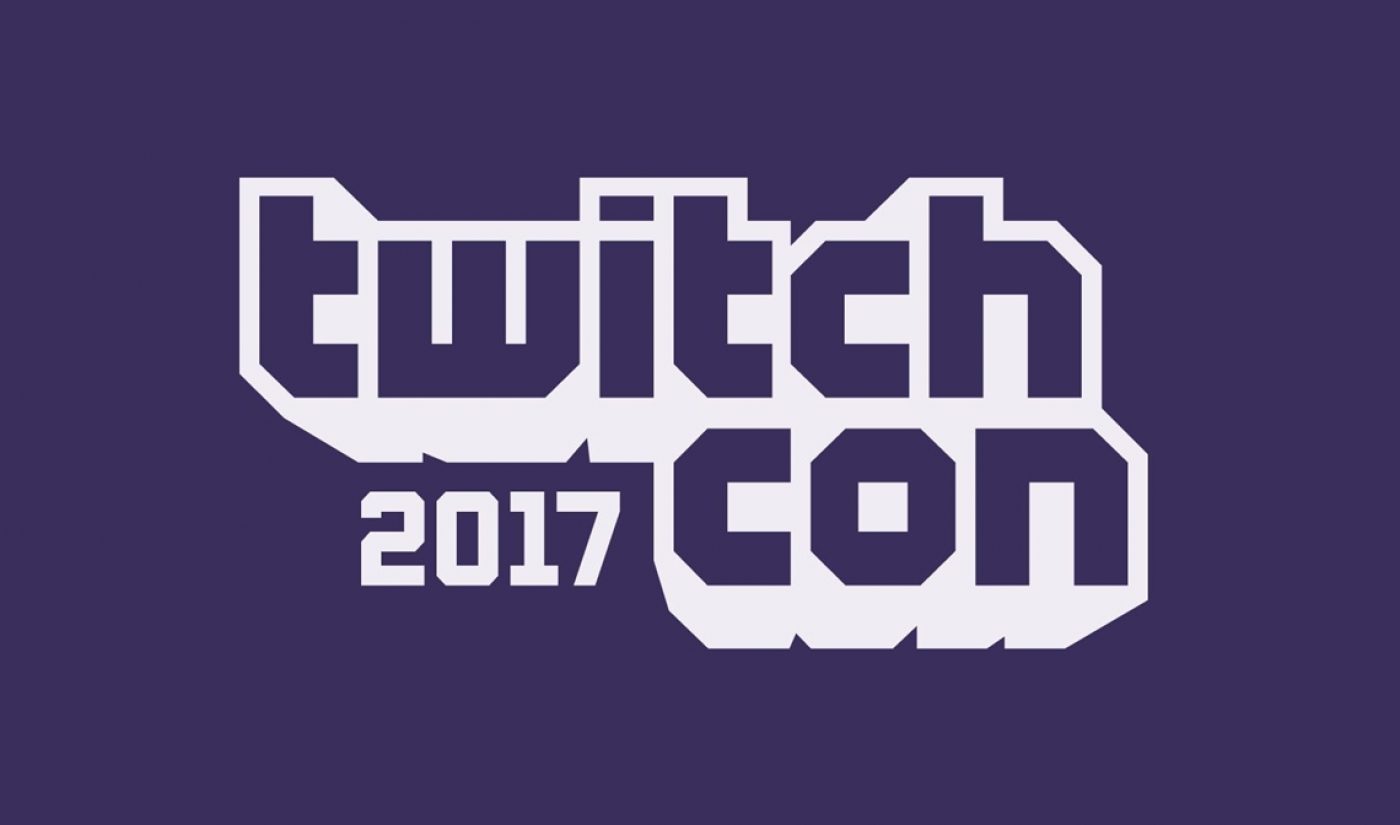 The Amazon-owned gaming platform Twitch announced today that TwitchCon, its annual convention for creators, viewers, and industry partners, will return for a third outing at the Long Beach Convention & Entertainment Center in Long Beach, Calif., from Oct. 20 to 22.

While last year’s event hosted more than 35,000 attendees in San Diego, this year’s iteration — which is slated to feature panels, live events, and an exhibition floor — “will be extending its focus to encapsulate interests of its broader community,” Twitch said in a release. To this end, Twitch recently unveiled a new content category titled IRL specifically for non-gaming-related topics. Twitch also hosts popular hubs for music creators, artists, and eating shows.

In addition to the location change, Twitch has announced the appointment of Krystal Herring — who previously served as the company’s marketing events manager — to director of TwitchCon.

“It was through the passion of our creators, exhibitors, and fans that TwitchCon doubled in size in its first two years,” Herring said in a statement. “With our IRL category for vlogging and our upcoming mobile streaming app, even people who can’t attend will be able to connect with their favorite broadcasters and friends who can.”

While a bare-bones TwitchCon website is currently live, ticket sales and additional programming details will be revealed in coming months, the company said.