Insights: One Metric To Rule Them All, Plus Alexa, Medium, And Paying For Digital Media 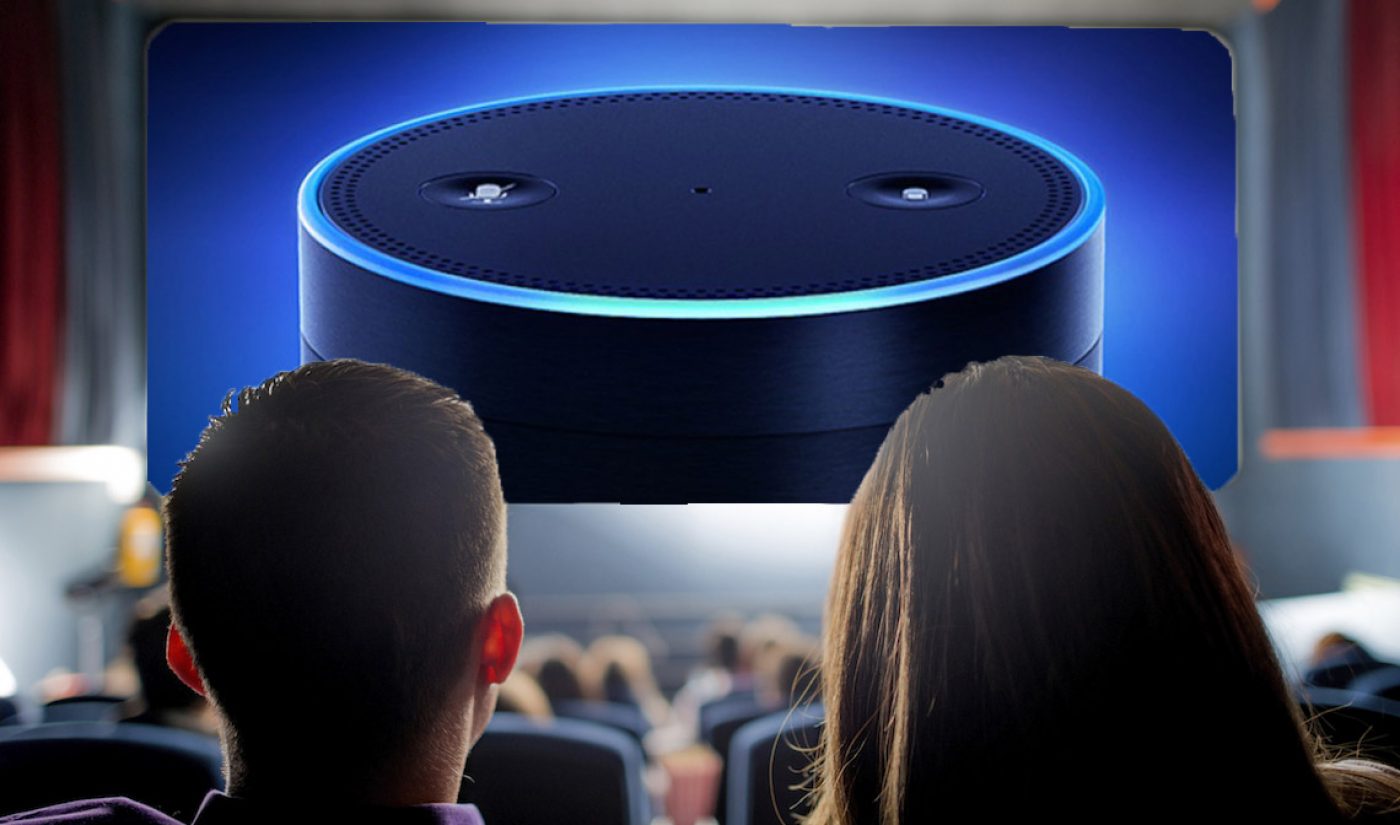 All eyes in the tech world this week were on the craziness at the CES, where Amazon seems to have installed its Alexa digital assistant into half the gadgets on the sprawling convention floor.

That has lots of implications for Hollywood Old and Hollywood New (more on that later). But it’s only one of several big questions percolating around the digital media business already this first full of the New year. One long-gestating question with new urgency: How to measure who’s watching, for how long, and on every platform out there carrying your TV show?

Let’s call this the Grand Unified Metric (or GUM for short), one measure to rule them all.

The GUM will be the metric that allows advertisers, marketers, and media buyers to actually know how shows (and their ads) are being seen, where and when. With Hulu and other online services carrying the latest shows on demand and Twitter and other social-media platforms carrying live sports and awards shows, the need for better measurement has only increased.

But Nielsen’s effort has been slow in coming to reality. Originally due last March, first it missed the Upfronts season. A month ago, a top NBCUniversal ad sales executive ripped the product as “bad, inaccurate and misleading.” While Linda Yaccarino said Nielsen’s goal was good, its product isn’t ready.

Last week, Nielsen responded by delaying some reports from being available to advertisers. The company told Variety, “we have modified the way in which we will be sharing data during the agency evaluation period.”

All this comes about six weeks after the new president of investment for media buyer GroupM told networks they better come up with better ways to measure their audiences by the time the Upfronts arrive in late spring. Given that GroupM buys $30 billion worth of advertising a year on behalf of a bunch of big brands, it seems likely the networks are motivated to find answers.

There’s no doubt better measurements are needed, not only for traditional linear TV as its programming smears onto new platforms, but also for the many new distribution platforms hosting all kinds of video-based material.

Just look at the series of “oopsie” admissions this fall by Facebook, which repeatedly has had to acknowledge big problems in how it has measured video viewership. Then Twitter, seemingly again trying to catch up with its big brother, acknowledged that its video offerings overstated viewership by as much as 35%.

Further clouding the reliability of the digital-media industry’s numbers, a former Snapchat employee last week accused the social-media darling of misrepresenting its growth numbers to investors, particularly problematic news as it prepares for an initial public offering.

And it’s not just video platforms having troubles with their ad-driven business.

This week, publishing platform Medium closed two offices, laid off a third of its workers and backed away from key parts of its business model, including the use of native advertising and sponsored posts. The move came even though, as early investor M.G. Siegler noted in a blog piece, the company has 60 million monthly readers and “page views galore.”

CEO Evan Williams wrote that he founded Medium to be a “new kind of media company” but that, “Upon further reflection, it’s clear that the broken system is ad-driven media on the internet. It simply doesn’t serve people.” Less clear for Williams: Where to go next with the company’s business model. Stay tuned.

So, I started this column talking about Alexa, which runs on the Echo and Dot wireless speaker/microphone systems among other Amazon devices. It is voice-activated and can do things such as play music, change the lights and temperature in smart homes, read the weather forecast, and answer reference questions. Trivial Pursuit and the world may never be the same.

Now, Amazon is moving the technology far beyond its own gadgets. Indeed, the first 24 hours of CES were papered with announcements of the Alexa capabilities in devices of all kinds, from all kinds of companies, including DISH, Ford, Lenovo, GE, Huawei, Whirlpool, and Samsung.

That’s cool and interesting, especially if you don’t mind an always-on microphone operating in your home, backed by an artificial intelligence system run by a globe-girdling retailer that also owns your credit card information, buying history, and media-consumption patterns.

Amazon now provides its Prime services in more than 200 countries, and is spending around $1 billion on original programming through Amazon Studios and a raft of film acquisitions. It’s also selling a few dozen third-party subscription video-on-demand channels as add-on services, a powerful sales channel for those typically small outlets.

But think about what happens when Alexa gets more widely knitted into all kinds of devices from all kinds of electronics makers. The result will create a new model for a media company.

Maybe it’s time that happens. But will we come to a time where, if Alexa can’t find, sell, and play your show, that it won’t matter if you actually made it? Think about that, Hollywood, as we look for new business models to sustain the media of the future.