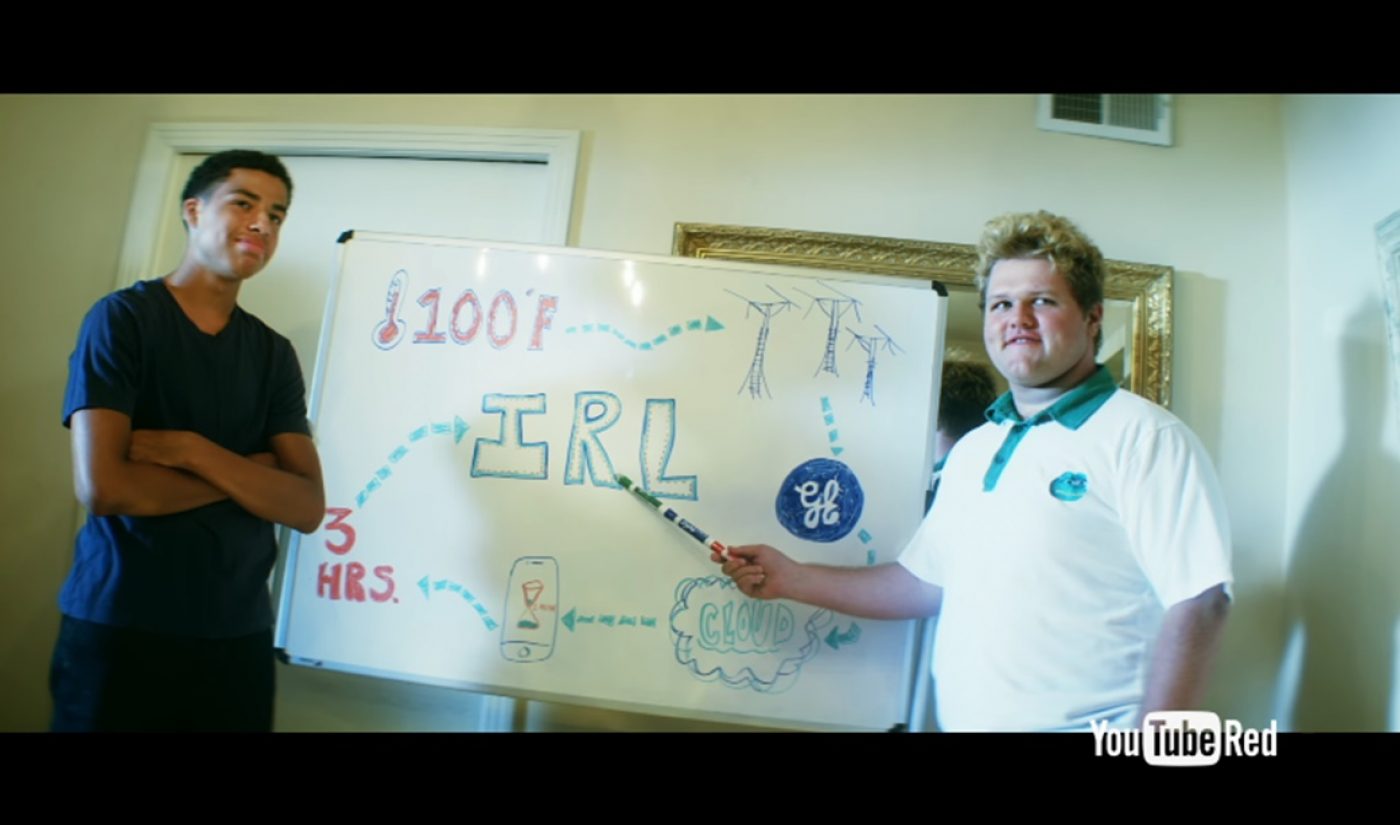 YouTube Red is getting ready to release its next feature film, and this time, the social media star in the spotlight is Brent Rivera. The one-time Vine star, who now has more than 2.5 million subscribers on his YouTube channel, is the lead actor in Alexander IRL, a high school comedy.

Alexander IRL’s trailer recently arrived on Rivera’s channel, and it shows us that the upcoming movie will feature many of the elements that have become commonplace in so-called “influencer films.” A high school setting to appeal to Rivera’s teen fans? Check. A plot that involves social media as a major element and comments on our societal addiction to technology? Check. A big high school party set-piece at which zany jokes will fly? Check.

Beyond Rivera, who will star in the film’s primary role, Alexander IRL will also feature Nathan Kress and Marcus Scribner as Alexander’s two nerd buddies-turned-fellow party hosts. Kress is best known for appearing on the Disney Channel show iCarly, while Scribner’s most famous role has come in the ABC sitcom Black–ish.

Alexander IRL was initially planned for a December 14th release, but it was pushed back and will now arrive on January 11th. To watch it, you’ll need a subscription to YouTube Red, which costs $9.99 per month.