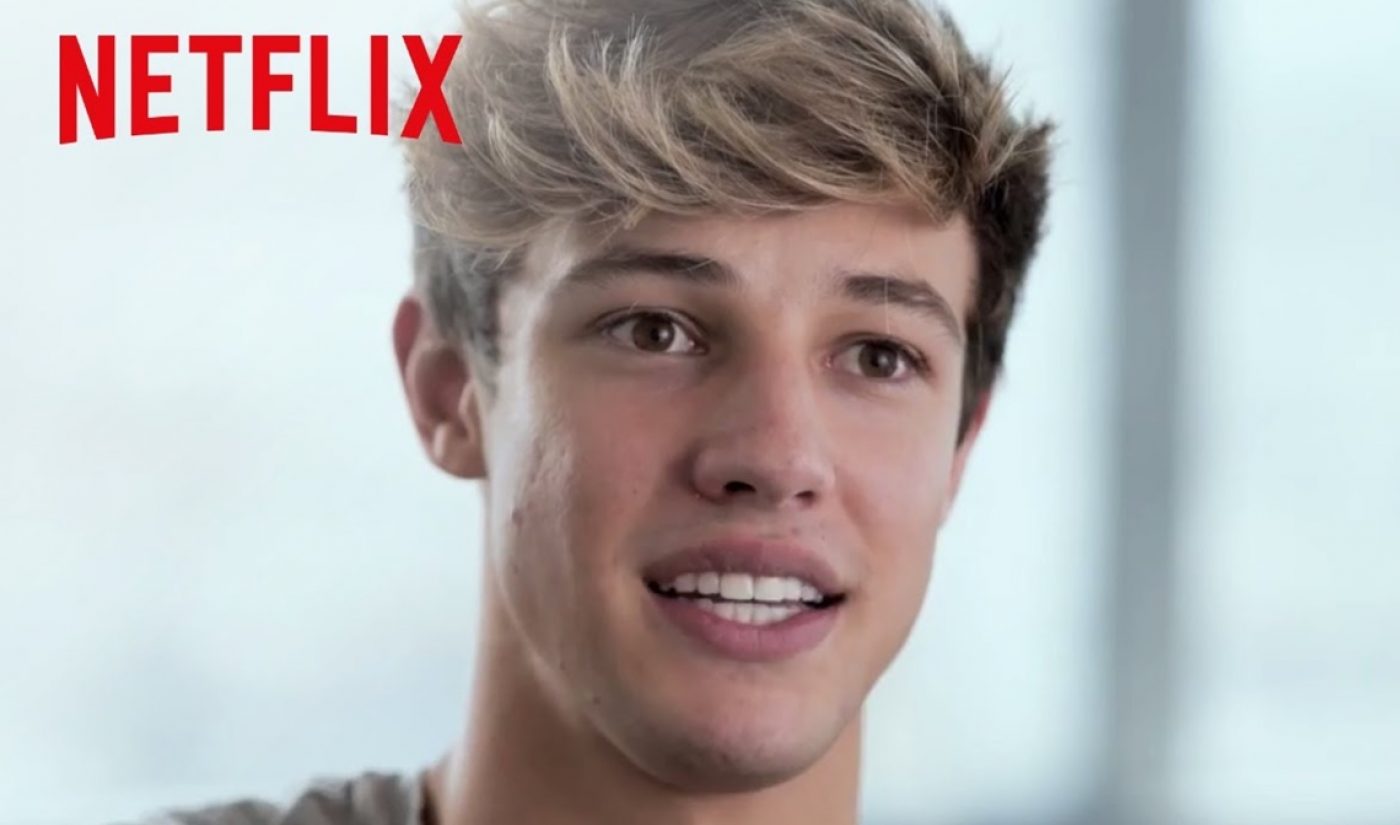 On December 27th, Chasing Cameron, a series that focuses on the touring life of social media star Cameron Dallas, arrived on Netflix. The show follows Dallas and some of his friends and collaborators as they embark on a tour across Europe. Does that premise make for a compelling series?

Apparently not, according to reviews. Critics have characterized the show as easily-digestible fluff, with Michael Andor Brodeur of The Boston Globe saying the show “feels like peak nothing.” Kevin O’Keeffe of Mic uses the term “propaganda with teeth,” and he spends most his review talking about how much of the show’s drama is dispelled by the fact that Dallas, who also serves as executive producer, clearly wants to maintain a clean image. As he writes:

“Production team Magical Elves (who produced Top Chef) have mined some surprisingly smart drama of the personal and business varieties out of Dallas and his friend’s lives on the road, as well as some less-flattering footage of Dallas himself…Unfortunately, because of the series’ focus on Dallas (and his involvement behind the scenes), Chasing Cameron amounts to little more than propaganda for its star.”

Audience response has not been much better. Dallas’ fans have been predictably content with Chasing Cameron, but the show has an average IMDB rating of just 3.6 out of 10 based on 131 user reviews.

The reaction of Dallas’ fans explains why Chasing Cameron was made with as much deference toward its star as possible. Still, I must reiterate that in order for the online video industry to progress as a whole, it is important to take a critical, sometimes negative look at creators like Dallas and the careers they have established for themselves. If Chasing Cameron comes back for more, I hope it will have a sharper edge to it.