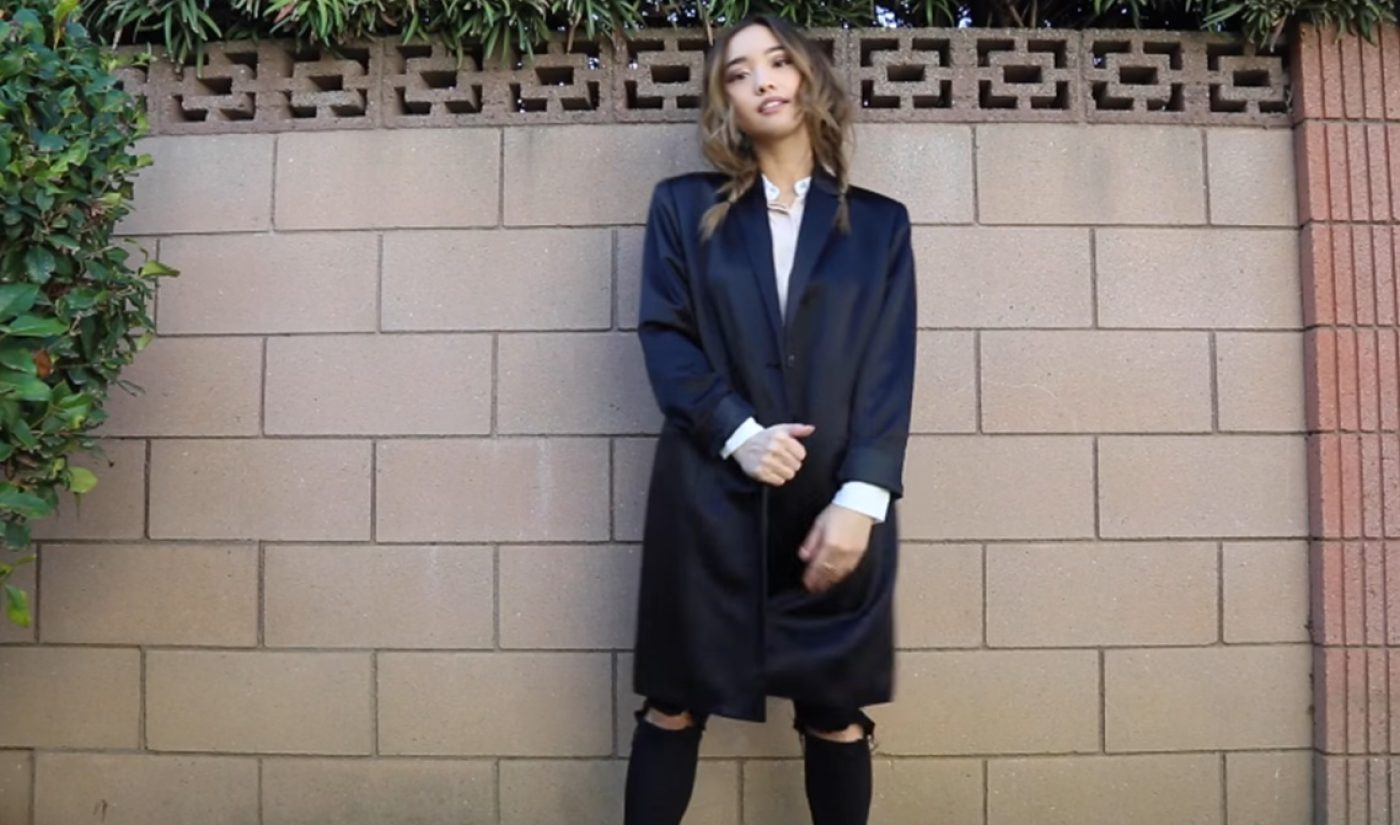 At 164 locations across North America, Goodwill provides training and career counseling to underprivileged job seekers. The organization funds these services by selling donated clothes and other items, and now, a few YouTubers are using their influence to encourage the continued success of that economic model. Fashion vlogger Jenn Im is one of the creators involved in a digital extension of the “Donate Stuff. Create Jobs.” campaign, which is run by Goodwill and the Ad Council and looks to encourage contributions to the former company’s stores.

For fashionistas like Im, the Goodwill racks provide endless combinations of unique, retro-inflected looks. In her introductory video for her contribution to “Donate Stuff. Create Jobs,” Im shows off a few of the ensembles she created by taking a trip to her local Goodwill. In the process, she hopes to inspire her fans to donate their own clothes in order to fund the organization’s community programs.

Im has more than 1.7 million subscribers on her Clothes Encounters YouTube channel. “Since the age of 15, I’ve been donating to and shopping at Goodwill so I’m incredibly grateful and honored to be an ambassador for this campaign and work with an organization that means so much to me,” she said in a press release.

Im’s video, as well as ones from Kailee McKenzie, Ambrosia Malbrough, Symphani Soto, Hayley Williams and Cassie and Ricci, are part of Ad Council’s Creators For Good campaign, which urges YouTube stars to make a difference in the world. These videos support several digital PSAs, which reinforce the themes of “Donate Stuff. Create Jobs.”