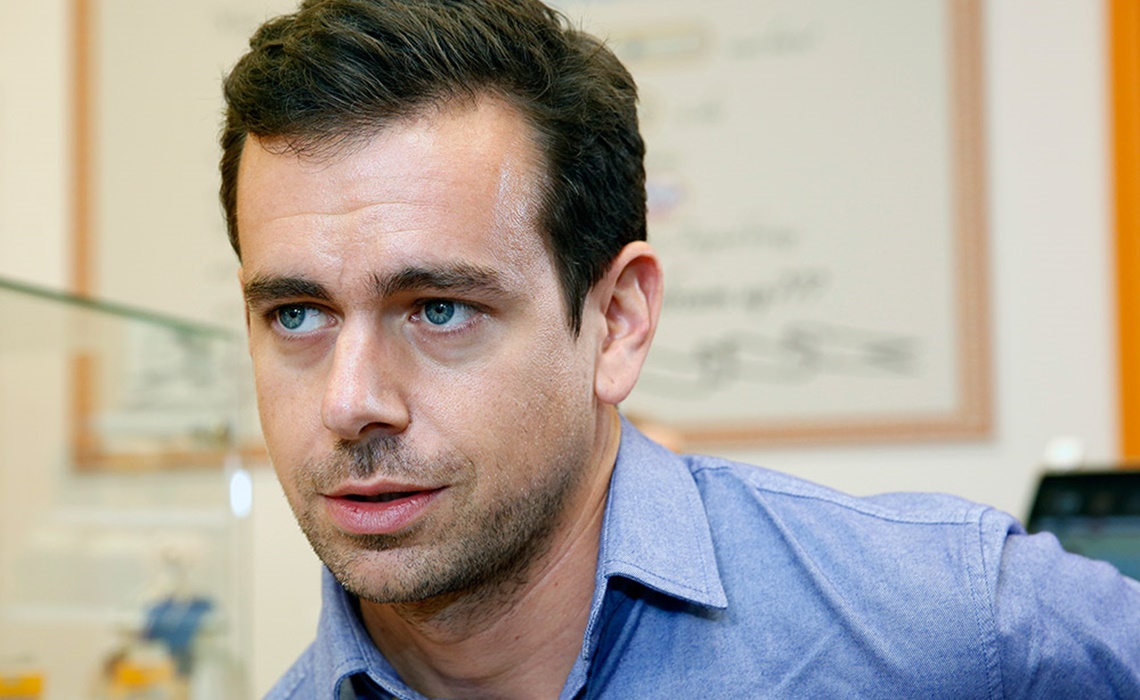 With 2016 coming swiftly to a close, Twitter CEO Jack Dorsey took to the platform yesterday to ask users what they hoped to see from the service in the year ahead. And the most requested feature of all — “today and always,” Dorsey tweeted — is the ability to edit tweets with typos after they’ve been sent. He said that such a feature is definitely needed.

However, giving users the ability to change published tweets could also be a dicey proposition — if, say, a tweet that goes viral or is subsequently cited by many users then sees its meaning altered. Which is precisely why Dorsey suggests that such a feature would mostly serve to “quickly fix mistakes. Anything beyond would need to show revision history.”

Other user suggestions include the need for a more stringent crackdown on harassment and trolling — “we’ve been slower than we should. It’s top and we feel the urgency,” Dorsey replied — as well as the ability to follow topics rather than individuals (“yes!” he said), turning off the ability to reply to certain tweets (Dorsey said that Twitter is “looking at this”), an overall simplification of the platform’s user interface (“we are simplifying the experience every opportunity we see”), and the ability to block out certain words or phrases wholesale from one’s timeline, which the company is also currently working on.

Other changes to the Twitter product that have already gone live in recent months include the ability for all users to compile Moments, a revamped character count for media attachments, and stickers that are searchable like visual hashtags.

This is our most requested feature (today & always). Mostly to quickly fix mistakes. Anything beyond would need to show revision history https://t.co/fHtGNjkuEx

@VettiGuy we are simplifying the experience every opportunity we see — jack (@jack) December 30, 2016