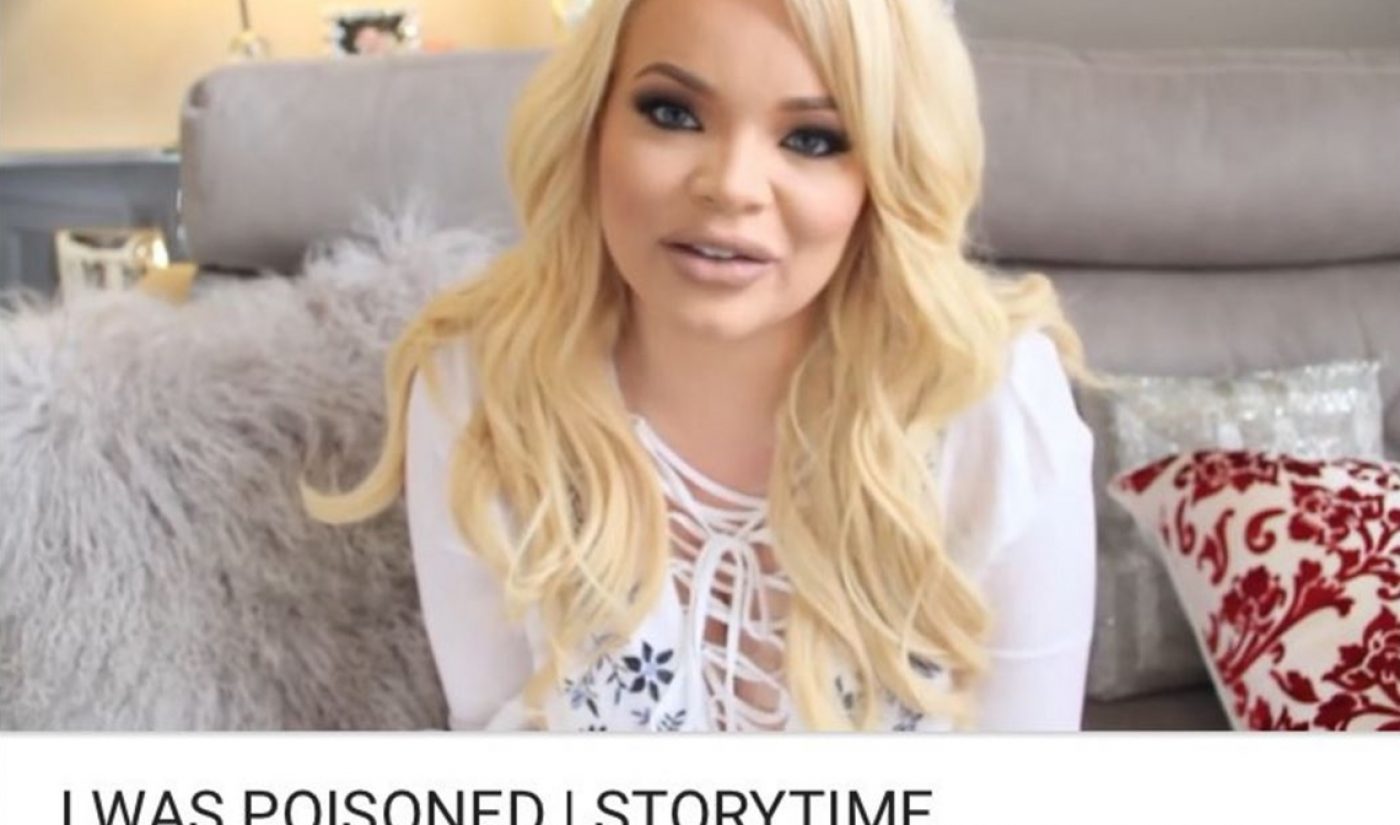 Clickbait titling on YouTube is nothing new, as the platform’s most-subscribed star, Felix ‘PewDiePie’ Kjellberg, sought to address the proliferation of souped-up titles in order to drive clicks earlier this year. “If you don’t do it, you’re not going to get views,” he said of the practice at the time. “I can spend days on a video, and it will get less views than a video that was sh-t out in 10 minutes that has a better title.”

According to Know Your Meme, a website dedicated to documenting Internet phenomena, the clickbait meme originated last October with a tweet from user DrewIsTru, and then began to gain steam again in mid-December. Check out a few of the funniest iterations, as first spotted by New York and Teen, below:

uber driver: sorry about that

youtuber: you brought me diet coke instead of regular coke

waiter: oh i’m sorry about that

person: it’s fine just wash out the dirt that’s in your eye and it’ll be back to normal.

store announcement: the store will be closing in 15 minutes
youtuber: pic.twitter.com/vhbksnWuWG