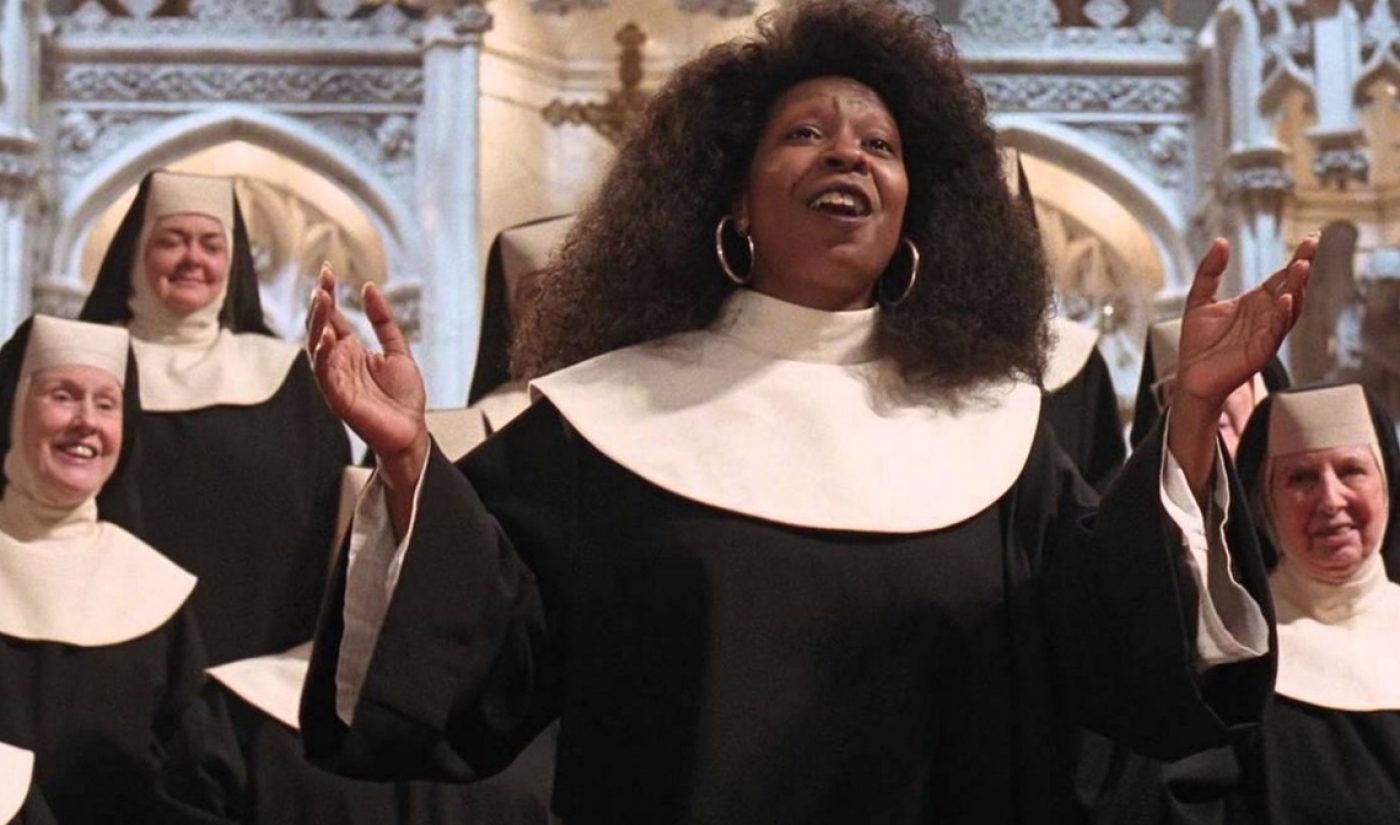 Hulu has added roughly 50 Disney films to its ever-growing library through an exclusive multi-year deal with Walt Disney Studios, including animated classics like Mulan, Tarzan, Pocahontas, and The Nightmare Before Christmas. The titles will arrive on Hulu in coming months, according to The Hollywood Reporter, alongside other Disney films like Con Air, The Mighty Ducks, and Sister Act.

Disney owns a 30% stake in Hulu — as do 21st Century Fox and NBCUniversal. Time Warner also owns a 10% stake in the streaming service. “The Disney brand is synonymous with beloved movies that the whole family can enjoy,” Hulu’s head of content, Craig Erwich, told the Reporter. “Expanding our offering of top-rated kids and family programming has been a top priority for us, and we know viewers will love watching these films over and over again on our service.”

While Hulu is poised to stream 50 Disney classics, all new Disney films will premiere on competitor Netflix as part of a three-year, $300 million agreement inked by Disney and Netflix back in 2012, and which kicked off in September. That deal says that Netflix will replace Starz as the exclusive home for all the latest films from Disney, Marvel, Lucasfilm, and Pixar within the same window that they would normally air on pay TV networks — or roughly seven to nine months after a film’s theatrical release.