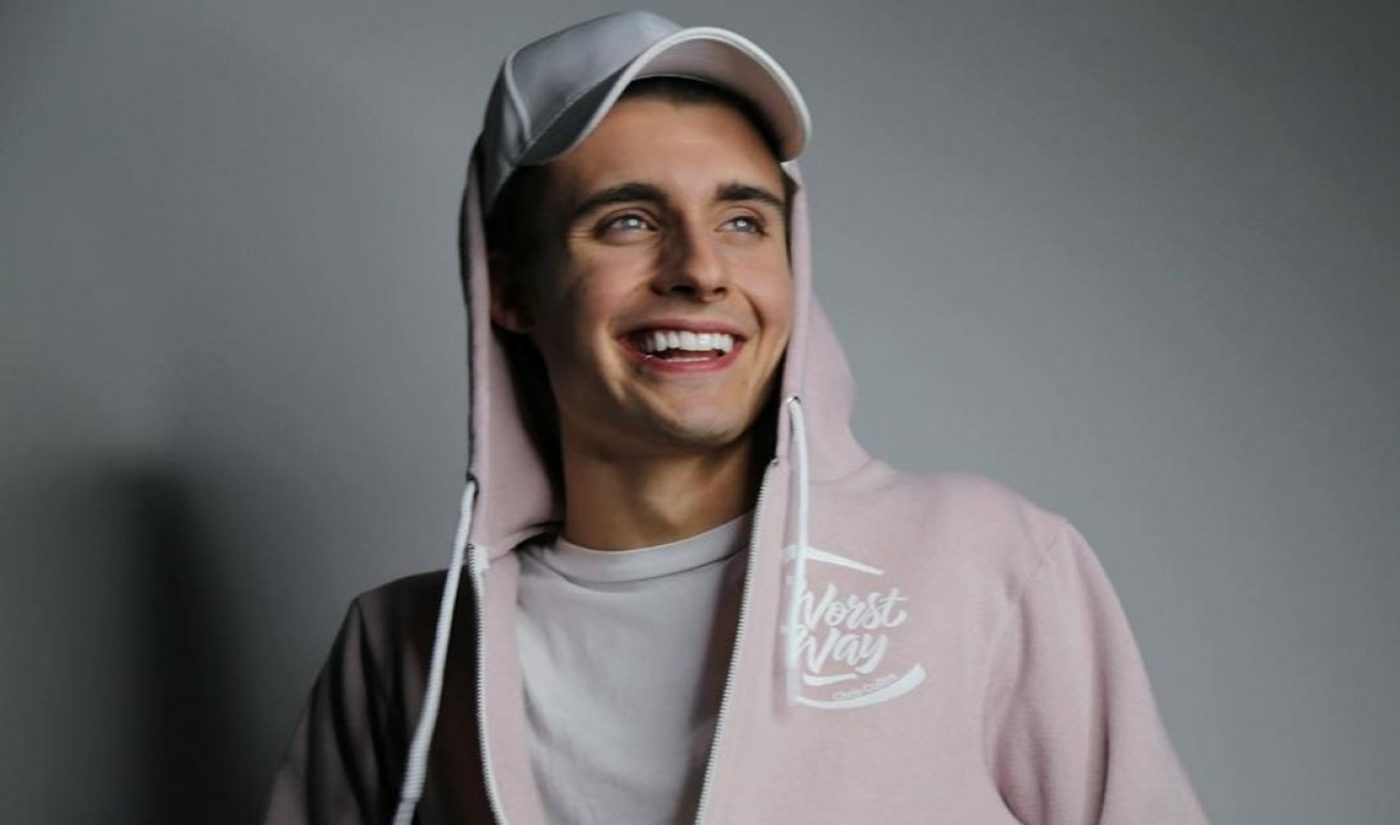 Music industry veteran Randy Jackson, who is continuing to pursue a career in music management in the wake of his 13-year tenure on American Idol, has just inked a deal to represent the artist-influencer Christian Collins.

Collins, who counts 30 million followers and 4 billion views across all of his social platforms, has released several original songs on his YouTube channel, WeeklyChris, as well as covers of popular artists like Gotye and Nick Jonas. His previous singles, You Don’t Have To Go and Amazing, both appeared on the iTunes R&B/Soul charts, and his latest track, Ain’t Ready, premiered yesterday on his Vevo page (below). Collins will hit the road early next year for the On My Mind tour to promote an as-yet-untitled EP.

The deal between Jackson and Collins was organized by Influential — an influencer tech company where Jackson serves on the board of advisers. Jackson, who also hosts other music acts, models, and chefs, will guide Collins’ music career, including production, touring, and promotion, according to a release.

“Christian is one of the more talented singers that I’ve come across in the world of social media influencers,” Jackson, who also produced MTV’s America’s Best Dance Crew, said in a statement. “I truly believe that he has the ability to transcend his social fame and become a popular recording artist. I’m looking forward to the opportunity to help him get there.”