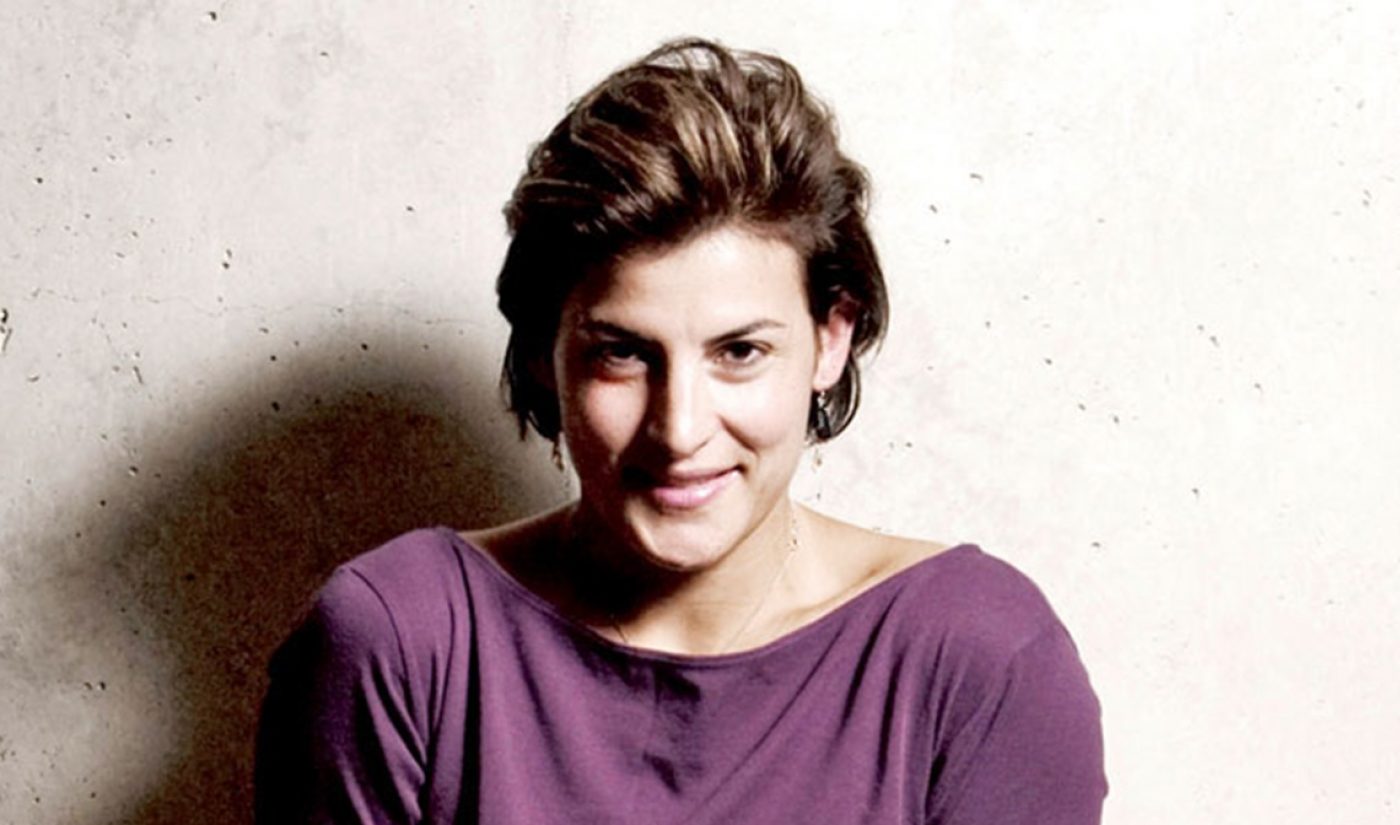 Amazon Studios has grand designs within the world of virtual reality (VR), and the programming arm of the digital retailer has now hired a talented exec to spearhead that initiative. As first shared by The Hollywood Reporter, Genna Terranova, formerly the director of the Tribeca Film Festival, has joined Amazon Studios as the head of its VR department.

With Terranova leading the way, Amazon plans to license VR projects for distribution to its Prime subscribers while also creating a library of original VR programs that will live alongside the platform’s comedy and drama offerings.

Amazon had been look to hire a VR team leader as far back as March, when it posted a job listing that specified some of its plans within the 360-degree video space. “The future will not be limited to passive 2D experiences,” Amazon wrote at the time.

Terranova is certainly a good choice for that sort of job. During her time at Tribeca, the film festival announced that it would accept VR projects for its 2017 edition. She also served as a champion for digital media in general by playing an integral role in launch of the Digital Creators Market, which brought exciting web-first projects to Tribeca in 2016. She announced her decision to leave her previous post last month.

At Amazon, according to The Hollywood Reporter, Terranova will report to Joe Lewis, who serves as the head of comedy and drama programming at Amazon Studios.