Instagram Announces Most Popular Stars, Most Prolific Stories Producers Of 2016 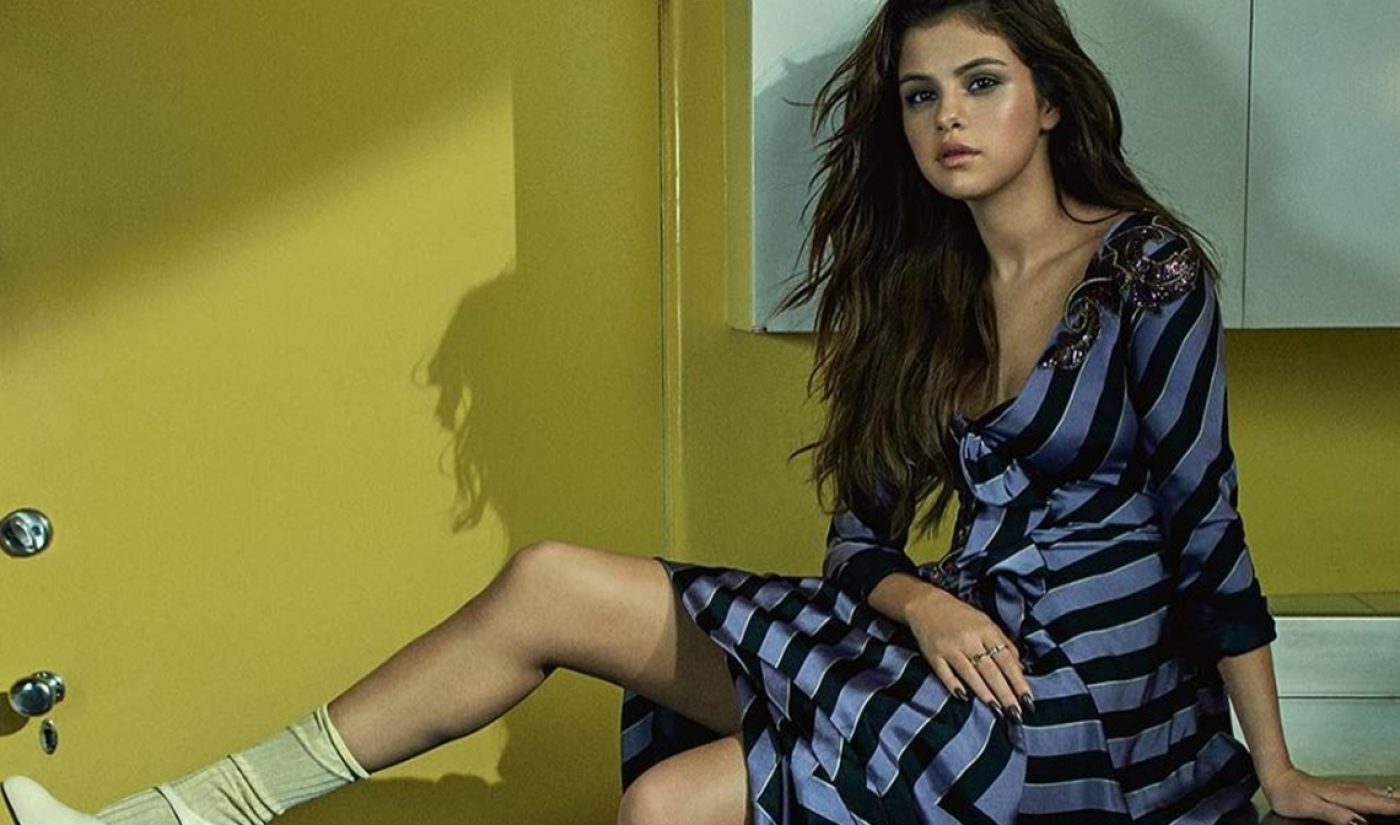 Instagram has released several year-end lists of the most-followed stars, most popular filters, and most prolific Stories producers of 2016 — and the platform’s biggest star, Selena Gomez, continued to dominate in several categories.

Gomez is not only the most-followed star on all of Instagram, with 105 million fans, she also gained the most followers in 2016 — to the tune of 50 million and counting. Taylor Swift is the second most popular star on Instagram with 94.9 million fans, followed by Ariana Grande (91.8 million), Beyoncé (90.2 million), and Kim Kardashian (89.1 million), according to The Hollywood Reporter.

Gomez also accounted for eight of the 10 most-liked posts of the year, with the No. 1 post of 2016 being — of all things — a Coca-Cola ad (6 million likes). And she is also the creator of the most popular celebrity video of 2016, with a clip of herself dancing with a fan on tour, which has amassed roughly 21 million views.

In terms of its new ephemeral Stories feature, however, which the company appropriated from Snapchat in August, singer Demi Lovato created more Stories than any other celebrity in 2016, according to the Reporter, followed by Katy Perry, LeBron James, Kevin Hart, and David Beckham.