Up Next For Twitter’s Live Streaming Plans: The Golden Globes 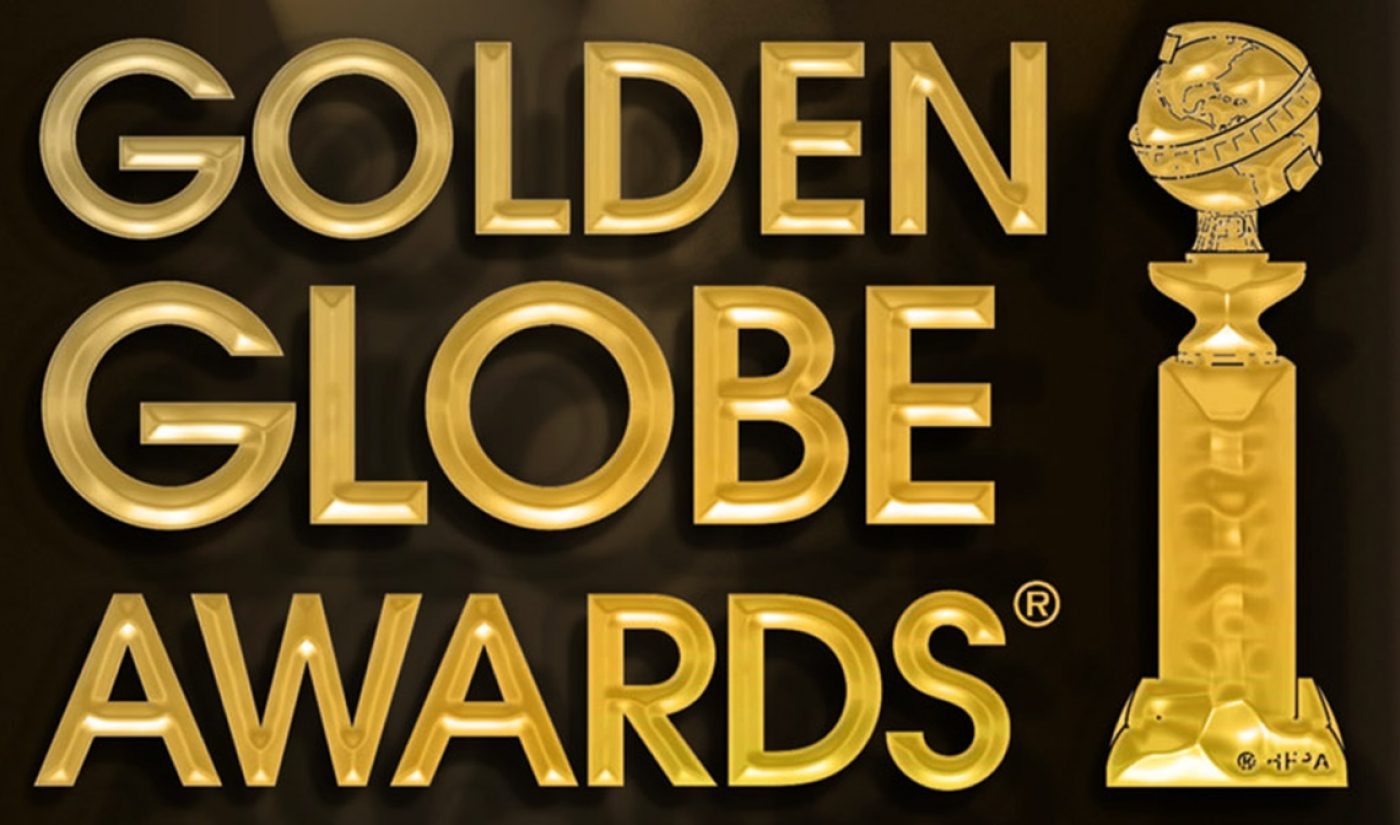 The nominees for the 2017 Golden Globe Awards were announced on December 12th, and this year’s contenders include some intriguing choices. As per usual, the Globe ceremony will be broadcast on TV via NBC, but this year, another distribution partner has been thrown into the mix. Beginning at 6 PM ET on January 8th, Twitter will host a two-hour live stream that will feature coverage of the Golden Globes’ red carpet.

Twitter’s broadcast will feature interviews with the Globes’ celebrity attendees, who will field questions posed in the form of viewer tweets. The stream will be produced by Dick Clark Productions, which produces the Golden Globes in collaboration with the Hollywood Foreign Press Association. [Full disclosure: Dick Clark Productions also co-produces the Streamy Awards alongside Tubefilter.]

“The Hollywood Foreign Press Association is always searching for innovative ways and original tools to reach our audience wherever it is as Hollywood comes together on one night to celebrate the best in motion pictures and television — and Twitter is the recognized partner to help us expand our audience,” said HFPA president Lorenzo Soria in a statement reported by The Hollywood Reporter.

For Twitter, the Globes broadcast is the latest in a series of high-profile live-streaming moves. The social media platform has served as the digital home of the NFL’s Thursday Night Football games, and on election night, it shared coverage from multiple outlets, including BuzzFeed.

Twitter’s Globes broadcast will conclude at 8 PM ET, at which point the show itself — which this year will be hosted by Jimmy Fallon — will commence.