Logan Paul To Create, Produce, And Star In Series For French Platform ‘Blackpills’ 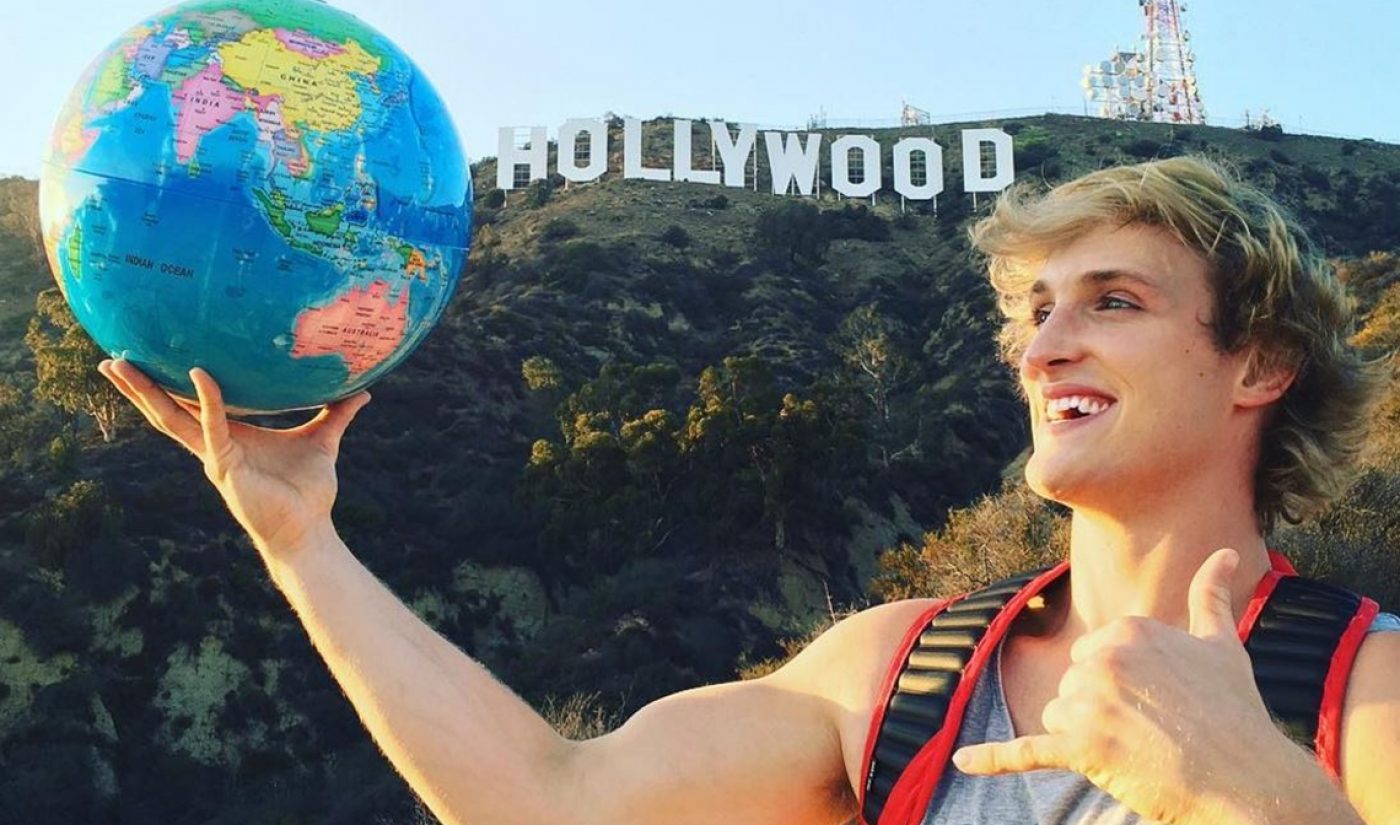 Social media star Logan Paul has announced his latest acting gig: a short-form series in collaboration with nascent French digital studio and streaming platform Blackpills. Paul will create, produce, and star in the project, according to Variety, which will bow in 2017, when Blackpills is also slated to launch. No additional details about the series have been announced.

Paul has flexed his acting muscles in a vast array of scripted outings, including the AwesomenessTV sitcom Foursome and dystopian feature The Thinning for YouTube Red. Paul, who rose to fame on soon-to-be-defunct Vine, is also set to star in a feature film titled Where’s The Money alongside fellow Viner Andrew ‘King Bach’ Bachelor.

The 21-year-old boasts an overall social footprint of more than 30 million followers, according to Variety, and his videos generate 165 million monthly views.

Paolo Moreno of Influencer Studios, Jeff Levin of Maverick Media, and Guillaume Lacroix, Renaud Le Van Kim, and Luc Besson of Together Studio will also serve as producers on the as-yet-untitled series.

Blackpills is a French media startup founded by the entrepreneurs Daniel Marhely (Deezer) and Patrick Holzman that creates scripted content for millennials to be consumed on mobile devices. Other forthcoming Blackpills shows include Killer’s School from Besson, about teenagers who are trained to be professional killers, and coming-of-age story Junior from Zoe Cassavetes. Blackpills is also teaming with Astronauts Wanted on a forthcoming dystopian series called The Un/Desirables.