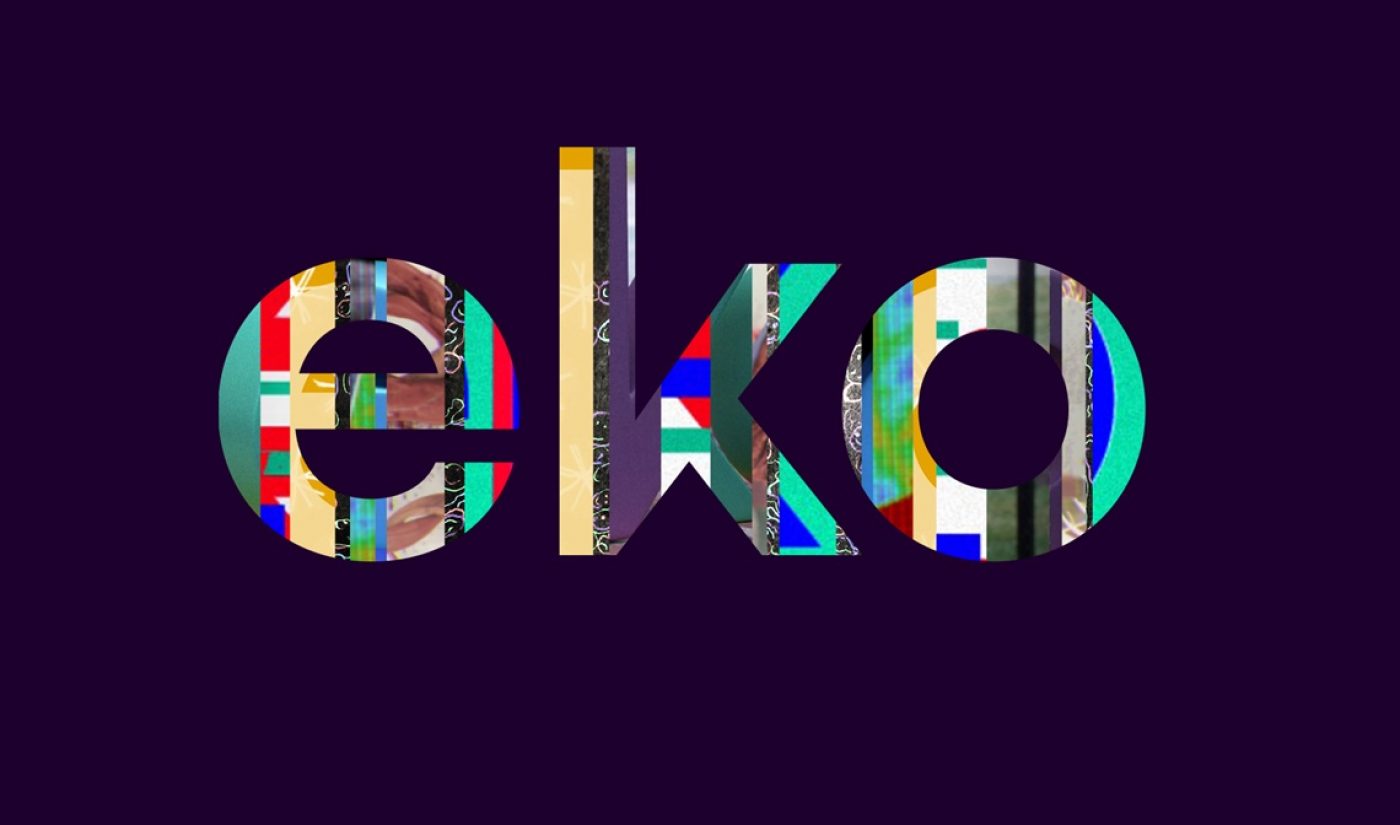 Interlude, the digital media company known for creating clever interactive projects like this Bob Dylan music video and this Scream-inspired choose-your-own-adventure series, is changing its name. It has become Eko, which previously referred to the distribution platform on which Interlude shared its most exciting work.

The change highlights Eko’s prowess as a company that can create and distribute innovative content for its brand partners. The latest project to arrive on the website helloeko.com, for example, is a partnership with the Detroit Pistons that simulates one-on-one action between viewers and NBA players. Several more hyped projects are in the works, including a pact between Eko and MGM that will turn the movie WarGames into an interactive experience.

Eko is funded in part by Sony, which announced an investment into the company earlier in 2016.

“There’s an entire generation who are as much creators as they are consumers,” said Interlude founder and CEO Yoni Bloch in a press release. “They’re creators because they shape their stories through social media, through their relationships with their friends, and with the world. And content has not caught up with them… until now. Eko allows them to shape their stories, to be in control of the characters, the plot, the outcomes—to use their imagination, to collaborate. Eko stories represent a new medium geared toward a generation whose choices matter.”

The name change does not seem as if it will have any impact on Eko’s workforce. The company maintains offices in New York, Los Angeles, and Tel Aviv.