Insights: It’s Been A Transformative 2016 For Digital Video, But Is A Rugged Shakeout Looming? 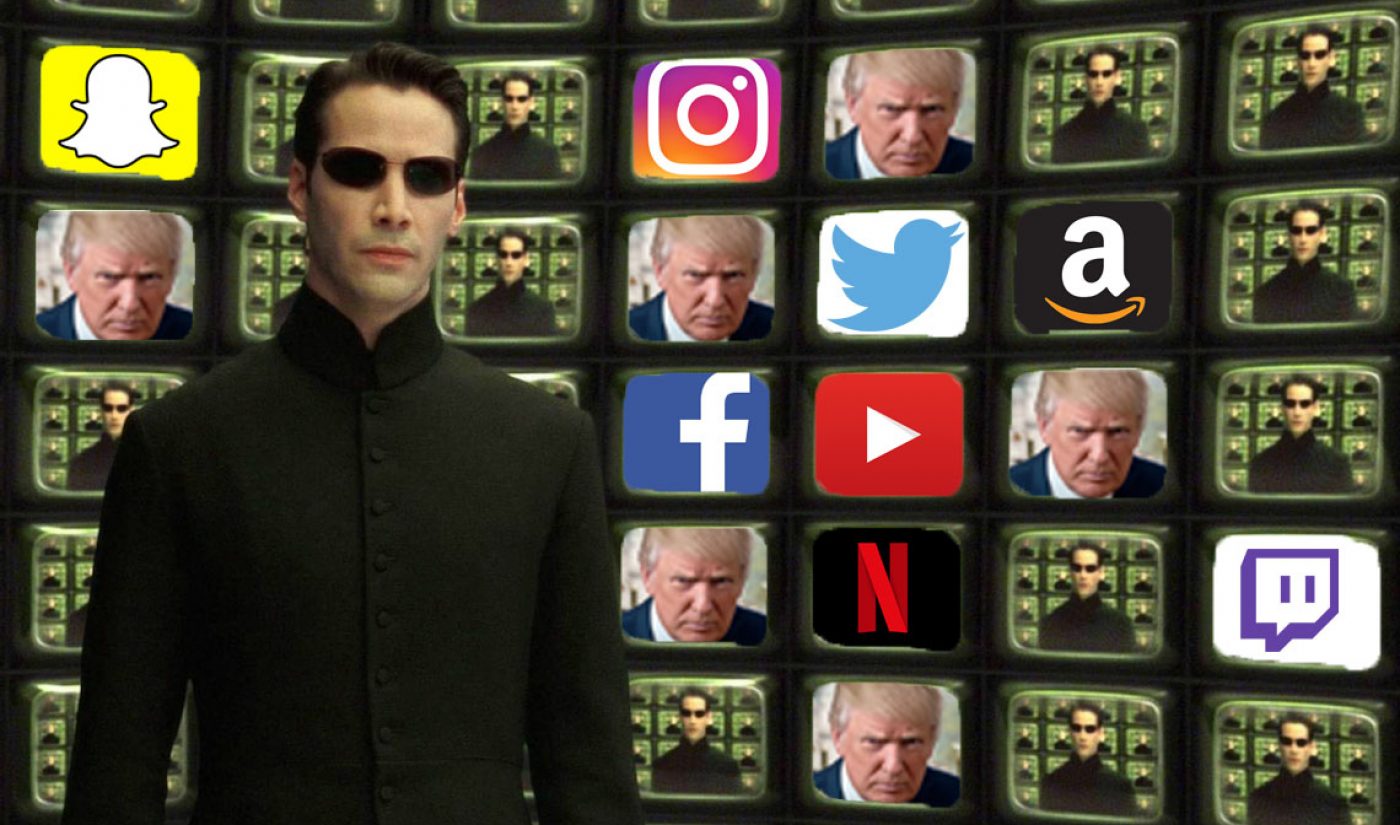 Over lunch this week, Eunice Shin, who runs the consulting firm Manatt Digital, posed a really good question to me: Have you thought about how much has changed in digital video just in this year?

She’s right. We started batting around some of the shifts that happened in the past 12 or so months. The list of what’s new, what’s dead, and what’s different just in this year, since amended as I’ve thought of more additions, is a little astonishing to think about.

What’s in play for next year?

It’s been a heck of a 2016 for digital video in so many ways, as all these shifts above suggest. Just talking through the changes and their implications with Eunice this week provided a very tasty intellectual feast. That sundubu soup at Seoul House of Tofu was pretty great too.