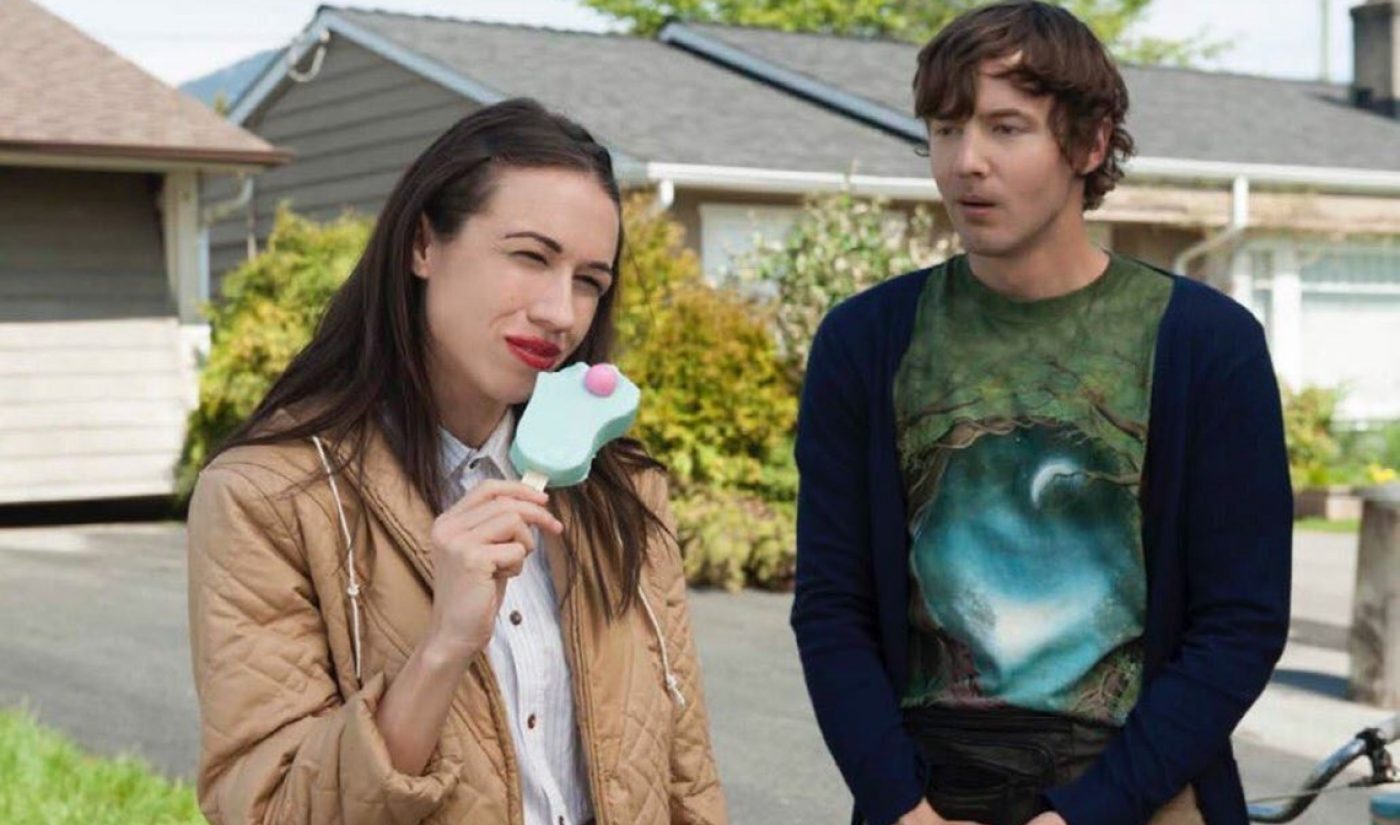 Haters Back Off is coming back. The Netflix series, which is centered upon deluded viral singing sensation Miranda Sings — a creation of the performer Colleen Ballinger — has been renewed for a second season, the streaming service announced today via Twitter.

Ballinger also shared the big news in a vlog (below), noting that the second season is already in the works. “You guys know that I poured my entire heart and my life into season one of Haters Back Off, and the fact that you guys watched it and liked it and talked about it is the only reason that [Netflix] decided to pick it up for season two.”

Not to be outdone, Miranda herself made a similar announcement in a dramatic video titled Miranda Sings Takes Off The Lipstick — noting that eight additional episodes will air beginning in 2017. The first season also comprised eight episodes.

Haters Back Off, which premiered in October, marks the first-ever Netflix series to be headlined by a digital influencer. It was met with mixed reviews upon its debut — though Netflix has renewed every single one of its original series thus far for a second season. A third season, however, isn’t as much of a guarantee: the company announced earlier this week that it had cancelled the historical epic Marco Polo.